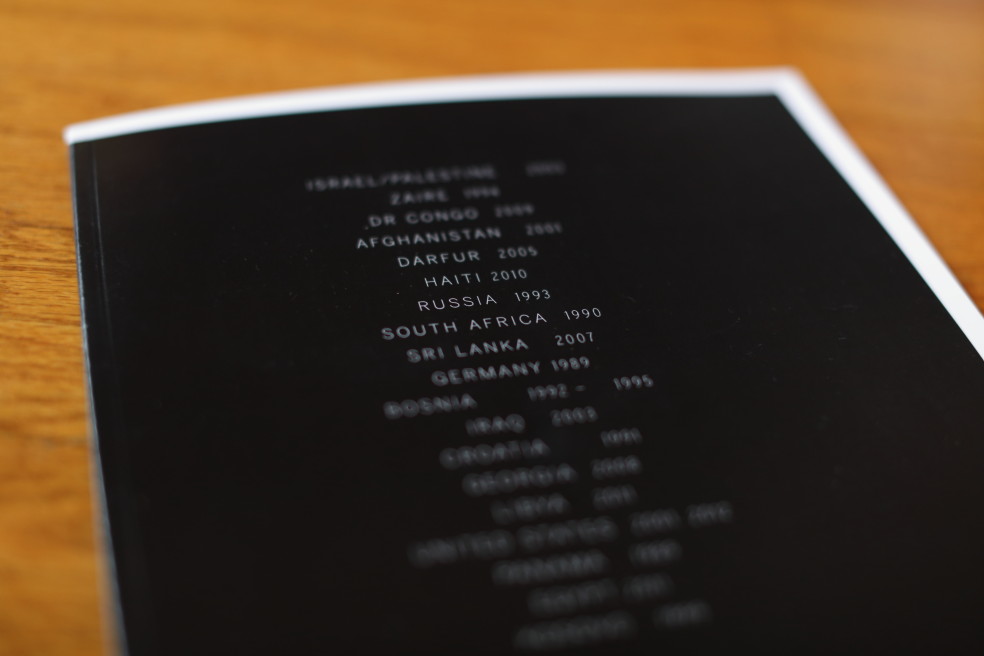 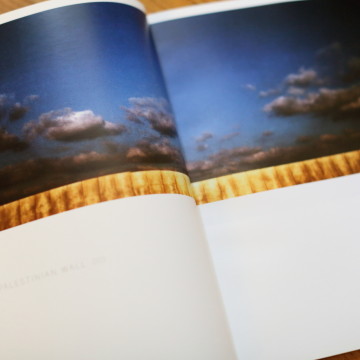 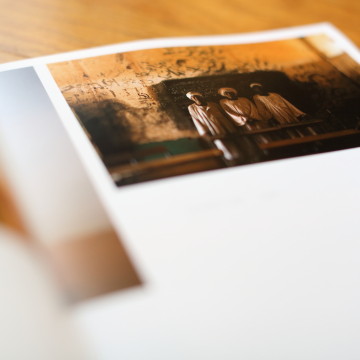 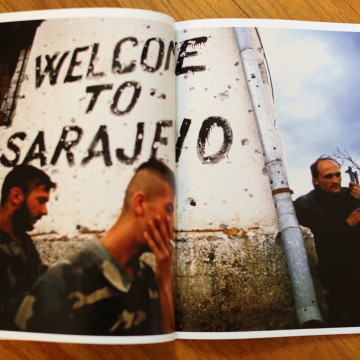 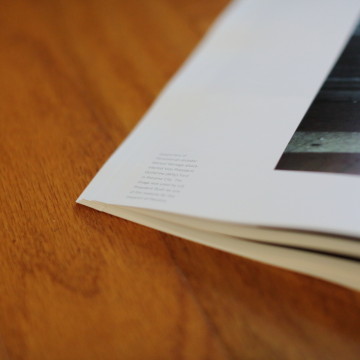 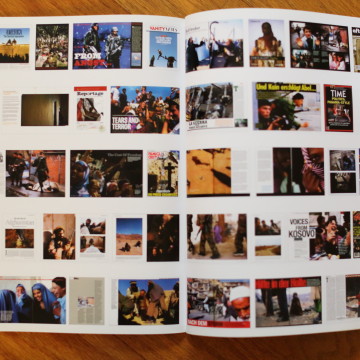 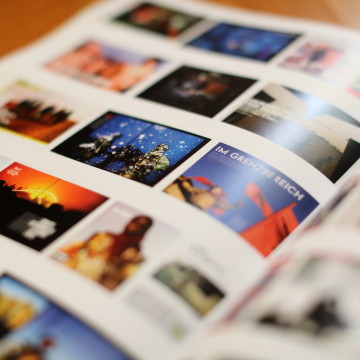 The introduction reads like this…“Testimony, Haviv’s first solo exhibition at Anastasia Photo, spans 23 years and 18 countries, from Bosnia to Haiti to Libya. He has documented 3 genocides and over 30 conflicts worldwide. Through Haviv’s lens, we see come to life the dramatic moments, which define our shared history-revolutions won and lost, crimes of war, reunited families and victorious freedom fighters.” For those of you who don’t know Ron I’ll explain who he is in my terms. Yes, he’s a co-founder of the VII Agency and has been published and exhibited in a crazy range of places like the United Nations and ICP, but what you really need to know is he is one of the most important American photographers of the modern era. I’m still getting to know Ron, but we are currently embroiled in the kindling of a new project, “The Lost Rolls,” which will unveil what remains on the negatives of over one hundred rolls of unprocessed film dating back to the late 1980’s. The film has been processed, scanned and we’ve seen what lives on those organic little windows. Just wait. Just you wait. In the meantime I wanted to share a catalog/magazine that Ron did with us. Beautifully designed by Avec. Don’t even think of looking at my copy, it’s under lock and key in the Shifter.media command center. I view the magazine format the same way I view much of remote Alaska…almost entirely unexplored, but this publication is a great example of how to effectively use this flexible imprint. Delicate use of typography, strong use of images. GOOD NEWS…I spoke with Ron and there are copies available here….TESTIMONY.