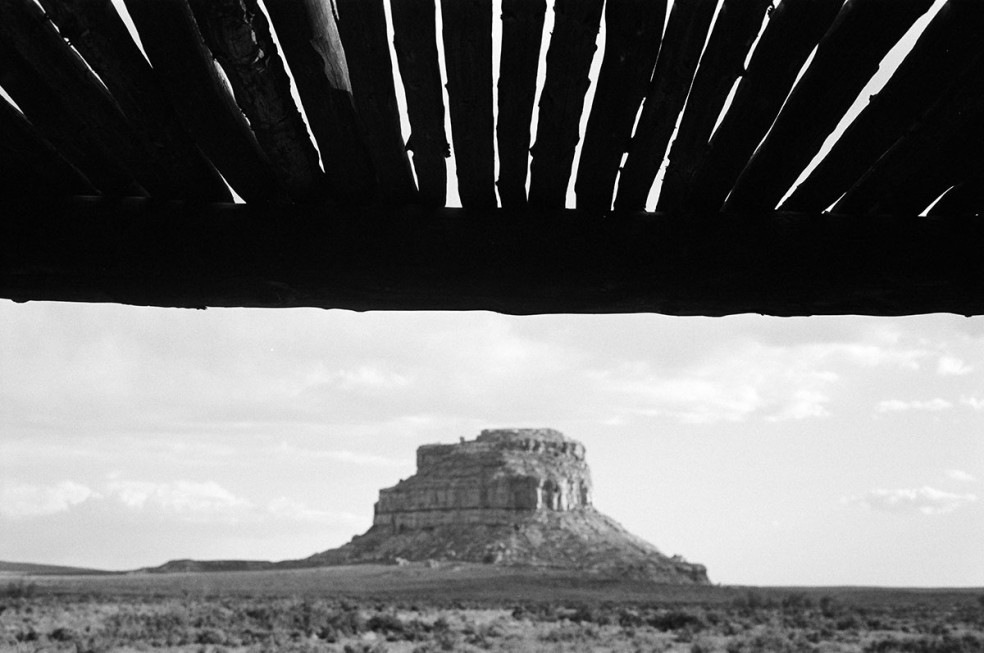 “Time off” is a strange concept.

It’s odd to me that many people spend decades in jobs they might not enjoy or respect. This has been the human story since the beginning of jobs. Think about the person who had to leave the cave to gather firewood when they KNEW that right outside that safe, stone cavern was a dazzling range of animals who loved nothing more than to dismember you, lap up your entrails and use your shinbone as a toothpick. I’ve had some horrific jobs over the years starting with my first job ever, picking up nails. Imagine an expanse of land that ran from one edge of the horizon to the other, located at 8000 feet with unpredictable weather and its own assortment of angry and dangerous animals. Bucket in hand, staring at the ground, hour after hour….picking up nails. I got a penny apiece. I was promoted to “tractor greaser” which also proved to be less than ideal, and over the next few decades I made my way though hot tub installer, fragrance model, model-model (for one day), bouncer (for about an hour) and even on to newspaper photographer at a tiny paper where I shot, printed, edited, shot halftones and did paste up. This last job was as bad as any of the others.

My current job is the best job I’ve ever had. My title still has “photographer” in it, but I rarely do any photography for my employer. I do…different things, and those things change from time to time. This job is challenging, fast, fluid but also puts me in fun places with interesting people. I’m fortunate. I think I get two weeks vacation a year, but I’m not really sure. I don’t take a lot of vacation. In fact, in eighteen years of being with my wife I don’t really think we’ve gone on a real vacation. Like where you go sit somewhere warm and get fat. We aren’t really vacation people, but I wish we were. I think about it a lot. I know plenty of people who take two or three trips a year, just traveling, or surfing or hiking or laying buy a pool. I keep thinking I’m going to do that, but I also know I probably never will. For me there is just far too much to do. I’m trying to stop feeling this way, but it’s more difficult than I imagined. I’m 46 and I have an incurable disease. Nothing like reality to bite my vacation pondering self in the ass. I was recently in Santa Fe and had just been stung by a bee. Standing there hanging out with some friends and someone says “Hey, full moon June 2nd, we should go to Chaco.” Now, the easy thing to do is chew on this idea for a few days, find a reason not to go and then politely bow out. Instead we all said “Okay, let’s go.” And we did. I actually didn’t make the full moon, had to leave the day before, but it was still damn bright and I got the point. I drove my fully loaded vehicle across roads not fit for man or beast and backed it up to a campsite and pitched my tent. Now, before I go any further I need to let you know that before I left Santa Fe I turned my phone off and place it in the front pocket of one of my leather “Dan Bags.” I loaded a roll of TRI-X in my Leica M4 and twisted on the 50mm. Two days later I was terrified. EVERYTHING normal in my life, EVERYTHING routine in my life was dangerously close to falling off the edge of a cliff and disappearing forever. There were moments when I thought about walking into those hills and not coming back. The idea of a telephone, or talking to anyone, or emailing or posting something was ALMOST completely erased from my thought process. I never took a shower, or cleaned myself in any comprehensive manor, and was covered in a fine layer of sweaty grim. And I was positively content, so much so that I realized why I don’t take much vacation. Too dangerous. Too suggestive. Of course it’s all BS because life on the outside is BRUTAL. It’s just the mind game Now, to be fair, I was with several incredible artists, inspiring people who make things that I want and need to see. Fire, conversation, physical activity, history carved in stone and elements front and center combined to create a unique scenario. Icy rain on a sunburned back. Shooting stars.