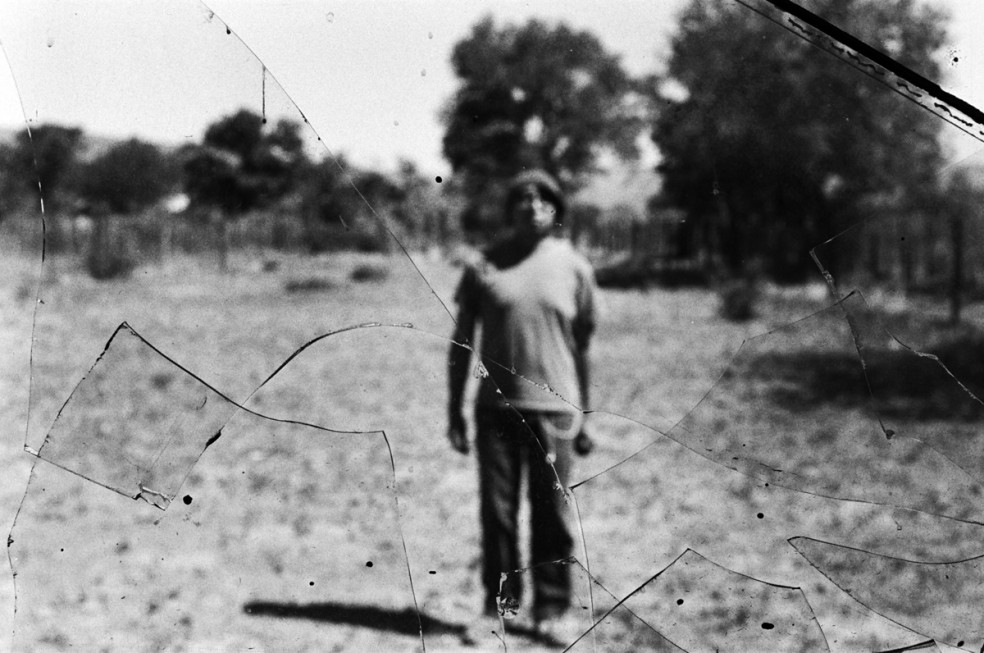 I met Phillip Vigil a few years ago during an art opening in Santa Fe. He is a self-taught, fourth-generation artist residing in New Mexico. He always had a love of art since he realized at a young age that the paintings on the walls were done by members of his family. He is highly influenced by the abstract modernists of the early and late 20th century. He works with paper, oil pastels, oil sticks, oil paint sticks, spray paint and acrylic paint as well. I’ve photographed him in downtown Albuquerque, in the Jemez Mountains and in his studio. I’ve also been honored to sit and watch as he transformed a blank piece of paper into a living, breathing thing. Thanks Phil!