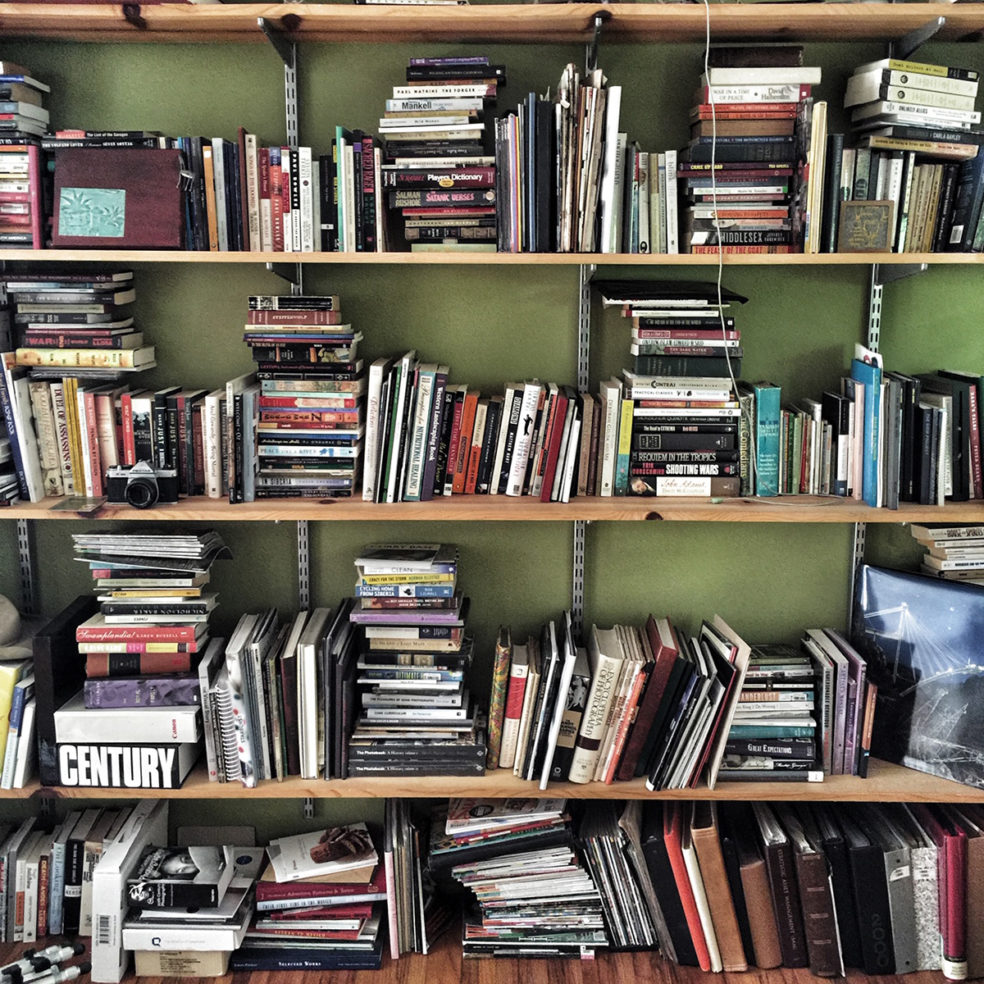 I’m talking all-time you crazy people. All-time. Top ten. These are the books I reread on a yearly basis. Most of them anyway. Some are behemoths, the literary equivalent of the tar pit. Some of these might be on your list. Some you might dislike. That’s okay. And another thing, the list is fluid, as are most things in life. In no particular order.

I realized after about point number two that this is impossible to do well. I’ve left out all the classics. Dickens, etc. Whatever. This ought to hold you for a few months.