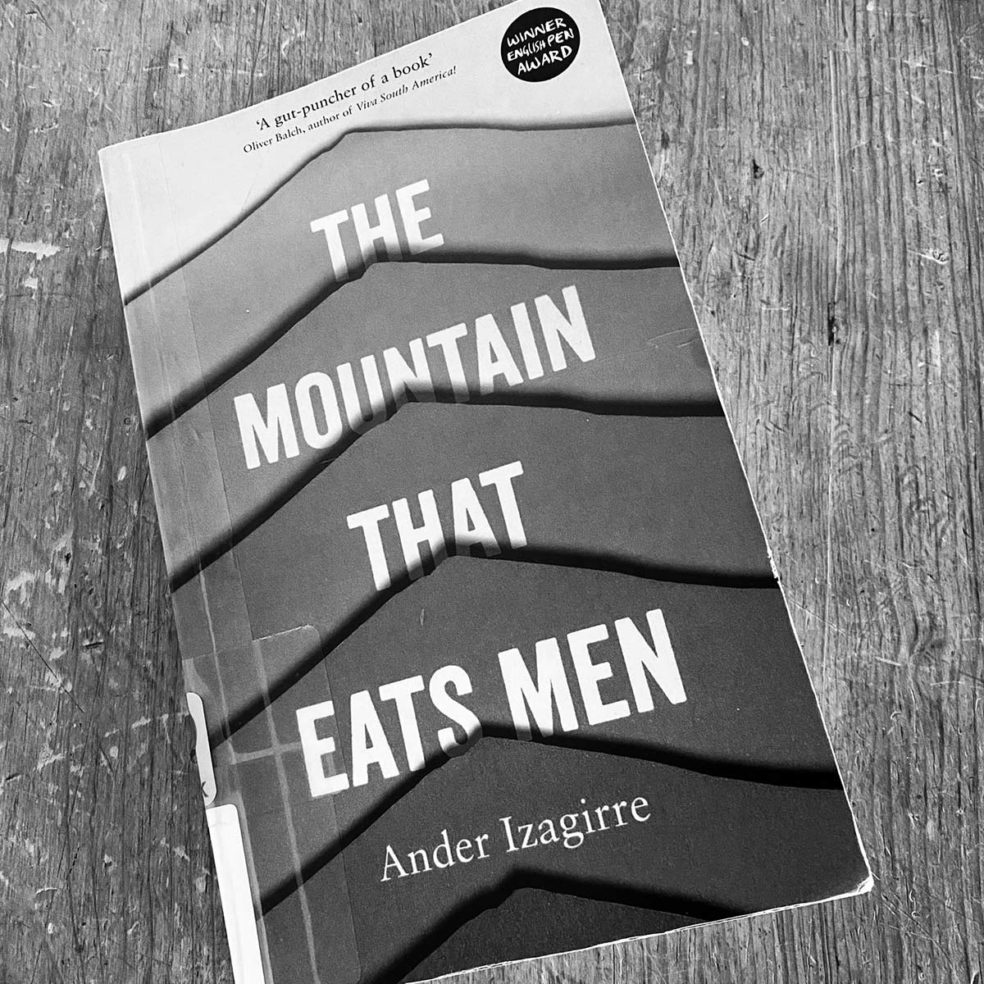 Bolivia is one of those countries Americans seem to know nothing about. When asked about poverty in this hemisphere, countries like Haiti seem to always land on the radar but Bolivia hides away in their Andean world lost to all but the hardiest. Nowadays, with the Instagram masses descending on the poor Bolivians this might see change, finally but probably not for the best. (The Uyuni will be the first place destroyed.)

Nineteen years ago, I found myself on a mountain top in remote Bolivia. We had a flat tire, no spare and not enough gas to get us anywhere in any direction. Not to mention the road was blocked by locals who were attempting to overturn our van. How did they know we were such evil people? They didn’t. They were mad at everyone and we happened to be first in line. The government, the night before, had decided to increase the rate of water and gasoline. The locals didn’t take this lightly. They blocked the roads, rioted and made their point known.

We ended up running the boulder-filled roadblock. We lived. We made it as far as Sucre, but our real destination was Potosí and the Cerro Rico mine. If you don’t know about this mine, or the history of Bolivia or the history of American intervention in Bolivia then, by all means, read this book. (American CIA and State Department meddling in Latin American needs one hundred books to cover it all. Not to mention the IMF.)

“The Mountain That Eats Men,” by Ander Izagirre is both a personal narrative and a history lesson of one of the most interesting and traumatic locations in all of Latin America. The world has an insatiable appetite for tin and silver and Cerro Rico was the epicenter. It was also the epicenter of some of the harshest working conditions on Earth and continues this tradition today. Cerro Rico is also a story of greed. I would say unparalleled but the tech industry has since gone above and beyond.

I truly enjoyed this book, but as I mentioned, I’ve been to Bolivia and found it both one of the most frustrating places to travel, photographically, but also one of the most challenging in a good way. Much of the country sits above 12,000 feet, so oxygen choices must be made. Cold is an issue and finding food yet another.