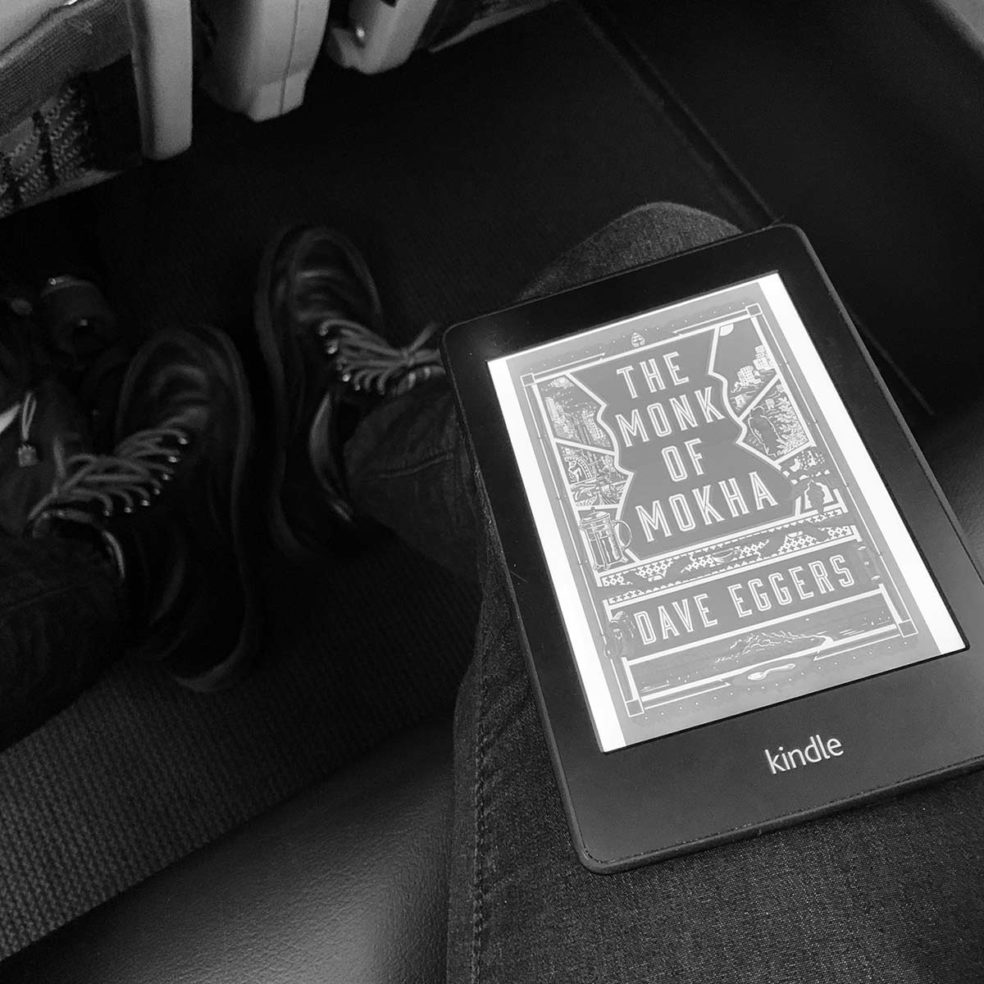 Is a cup of coffee worth $14? Well, my friends, I’m here to tell you that yes it is. And in some cases, it might be worth even more.

Dave Eggers is quite the writer. He’s done numerous books, and he happened to found McSweeney’s and does philanthropic work and helps students and starts foundations and does all kinds of other good shit. I hate him. But, I like his books. The Monk of Mokha is a great read. Short and fast and it unravels a profound story of one man’s desire to rekindle the coffee industry in Yemen. You know, Yemen. The place where people walk around with daggers in the belt while chewing qat and polishing their AK’s just in case they are attacked by ISIS or al Queda in the Arabian Peninsula. It’s like Baltimore on a Tuesday. (Just kidding Baltimore, I’m pulling for you, seriously.)

The main character in the book is the personification of fortitude. Almost everything is stacked against him, but he perseveres in bringing Yemeni coffee, which is ranked as high, or higher, as any coffee in the world, to the far reaches of the globe. He fails tests, gets kidnapped, endures gun battles, flees in a skiff across open ocean with a Samsonite filled with beans and yet he keeps going until one day he stands atop a skyscraper in San Francisco watching his coffee enter the harbor under the Golden Gate Bridge.

A book like this seems simple on the surface. Tell someone’s story. But this book required YEARS of interviews. I enjoyed it and will continue to read whatever Eggers writes, even though my jealousy is getting worse. Get it, read it.