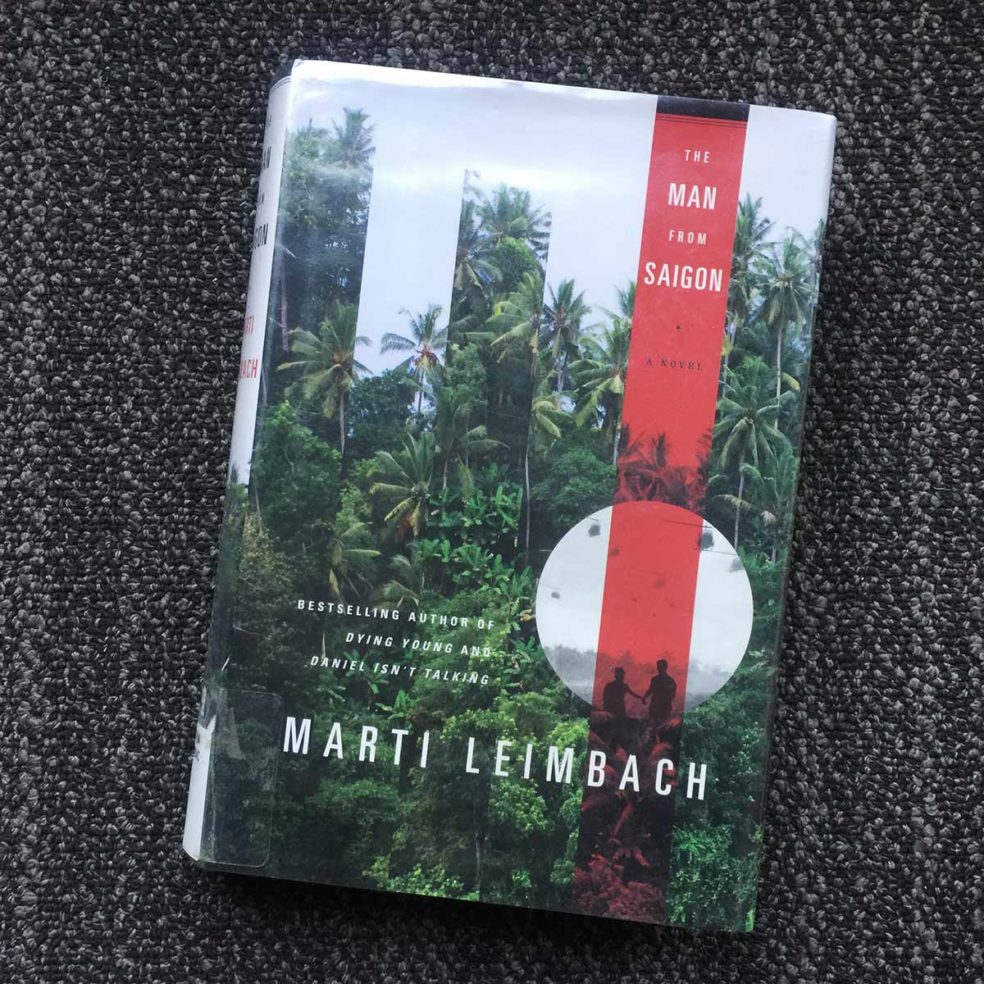 When I read the description of this book my first thought was “Catherine Leroy.” If you don’t know who this is you owe it to yourself, and to photography, to look her up. And if you call yourself a photojournalist, well, then you have no excuse not to. Who was Catherine Leroy? Imagine someone less than five feet tall and at best 90 pounds. But imagine this same package having the guts of the biggest, baddest human you’ve ever seen, and now you are getting close. Leroy was a photojournalist who covered, among other conflicts, Vietnam. She was captured and spent time with the Vietcong, and somehow convinced them to let her photograph. (Story ran in Life.) She also covered the Middle East, and if I’m not mistaken also won the Robert Capa Medal. Believe it or not I knew Catherine Leroy and was able to spend time with her shortly before her death. She was a friend of a friend.

“The Man from Saigon,” isn’t about Leroy but does follow the fictional character Susan Gifford, an American correspondent who sheepishly lands in Saigon only to fall deeper and deeper into the world of war. Minutes into the book the author references Leroy, as well as Dickey Chapelle.

For those of you who don’t know, the photojournalism of the Vietnam War is the reason I became a photographer. The minute I saw the work of Larry Burrows I knew I wanted to make other people feel the same way I was feeling after my retinas sucked in his work. I was changed and wanted to change others.

Marti Leimbach brings us The Man from Saigon and with it another look back at the life of a print journalist during war. Love, hate, danger, captivity and the madness of flawed ideology disguised as democracy.(Sound familiar?) I loved this book, but I’m a sucker for the story, and the detail and the memory of what I know to be true. Get it, read it.