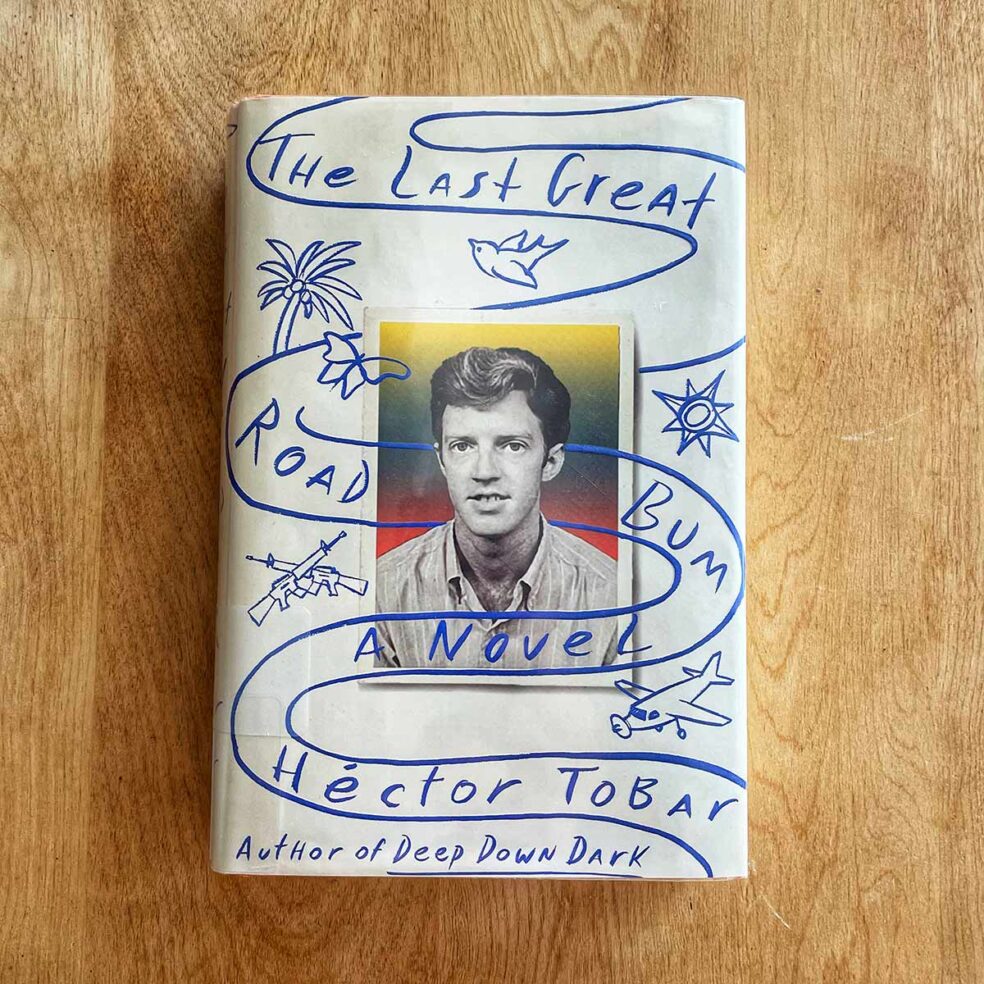 Man, I really enjoyed this one and even had a little “crossover” moment toward the end when I realized one of the people being discussed is someone I know.

Get this. Author Hector Tobar is in El Salvador and finds a journal from an American named Joe Sanderson. Turns out this fella has been living one atypical life. From the farmlands of Illinois, Sanderson realizes at a young age he wants no part of the American Dream. His father is a bug collector and takes the family with him to foreign lands and once Joe experiences these locations he knows his life will be lived on the road. He also knows he wants to record what he sees. He’s a writer, or at least that is what he tells himself.

When is he goes, he goes. All over the world, bumming his way along while writing thousands of pages of notes and letters home. Through the trips he dabbles in war. Vietnam, Biafra, Bolivia, etc. The strings of war pull him back, again and again, but never as a full scale combatant until the very end.

Tobar never meets or interviews Sanderson, for reasons I won’t share now, so the footnotes are directed at us the viewer, and to the author himself. It’s an odd methodology but one that truly works. I loved this book although the end wasn’t pretty.

The crossover I mentioned earlier was the fact the photographer who photographs Sanderson in Central America is someone I know. The Last Great Road Bum details the life of a unique individual. Someone who took chances and tried his hand at a variety of literary channels while taking his life and adventures to the edge. Get it, read it.