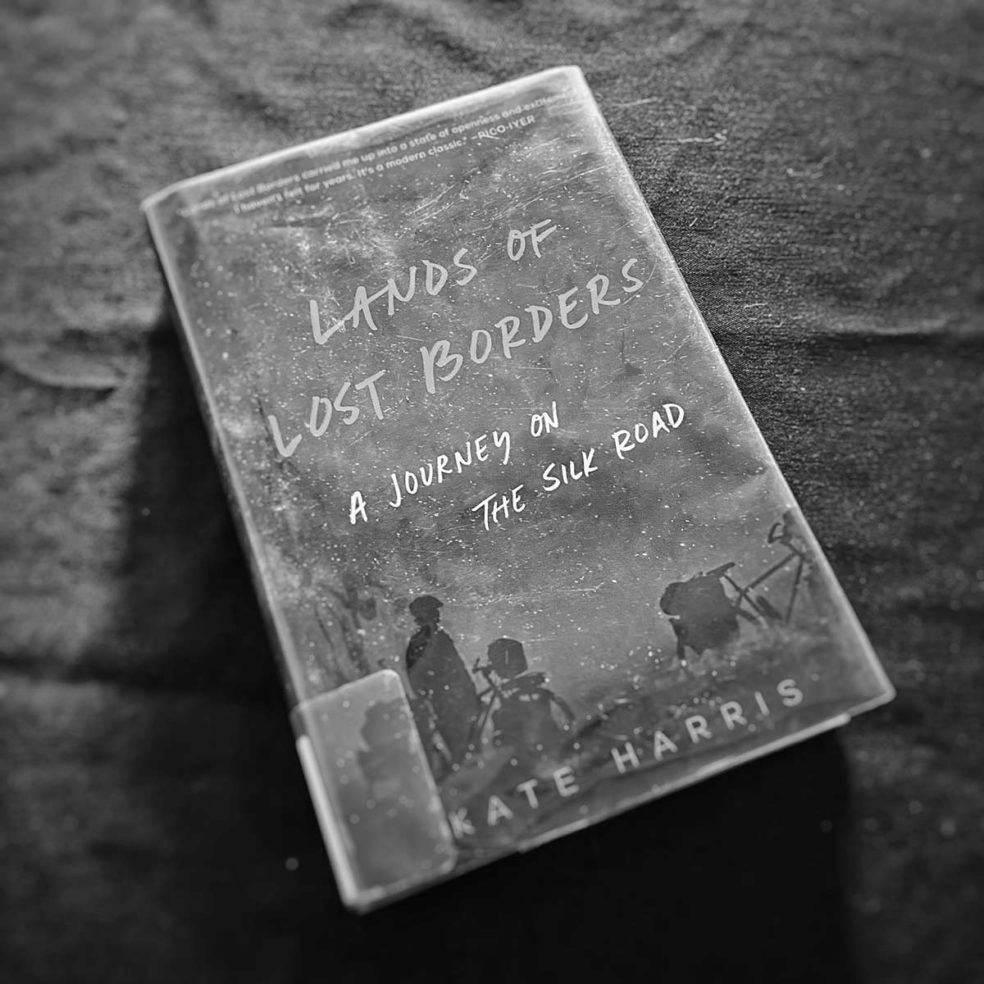 I first discovered Kate Harris in 2013 while searching for titanium bicycles. She and her pal Mel had completed a cycling voyage titled “Cycling Silk” and for this epic slog, they had secured bicycles from Seven Cycles. Handbuilt, titanium here in the good old US of A. But one quick look at the price tag gave me a death shiver and I realized I’d never have a Seven. So, I went with the next best thing. The Taiwanese-made, Salsa Fargo Ti which I’m still riding today. (more on this later)

You HAVE to watch this trailer. You HAVE to. These women are total badasses. The term “epic” has varying definitions based on skill level, fortitude, and socioeconomic standing, amongst other things, but for those of us in the developed world, “epic” normally ties to an athletic endeavor of some sort. These women cycled The Silk Road.

Turns out Harris wrote a book, a good one, about this journey and a few others. Lands of Lost Borders has received rave reviews, so I added it to my list and waiting for the local library to finally stock this thing. I’ve never met the author but I would describe her as unsettled. I don’t mean this in a bad way. I mean this in an “Oh, I think we share some of the same restlessness,” kind of way. I can see my flaws in others kind of thing, perhaps.

If you like personal, adventure books then this is a good book to pick up. If you like the countries that call The Silk Road home then you have another reason to pick this up. But most importantly, you should consider reading this because it may inspire you to have your own epic slog.

So, in keeping with this idea, I made sure to get on my bike BEFORE creating this post. Yesterday we had an epic riding day. Sunny, 60 degrees, no wind, and the perfect, gravel location. Today, quite the opposite. Cold, cloudy and the wind, the damn wind. Fifty feet from the house I knew it was going to be a LONG thirty miles. And it was.