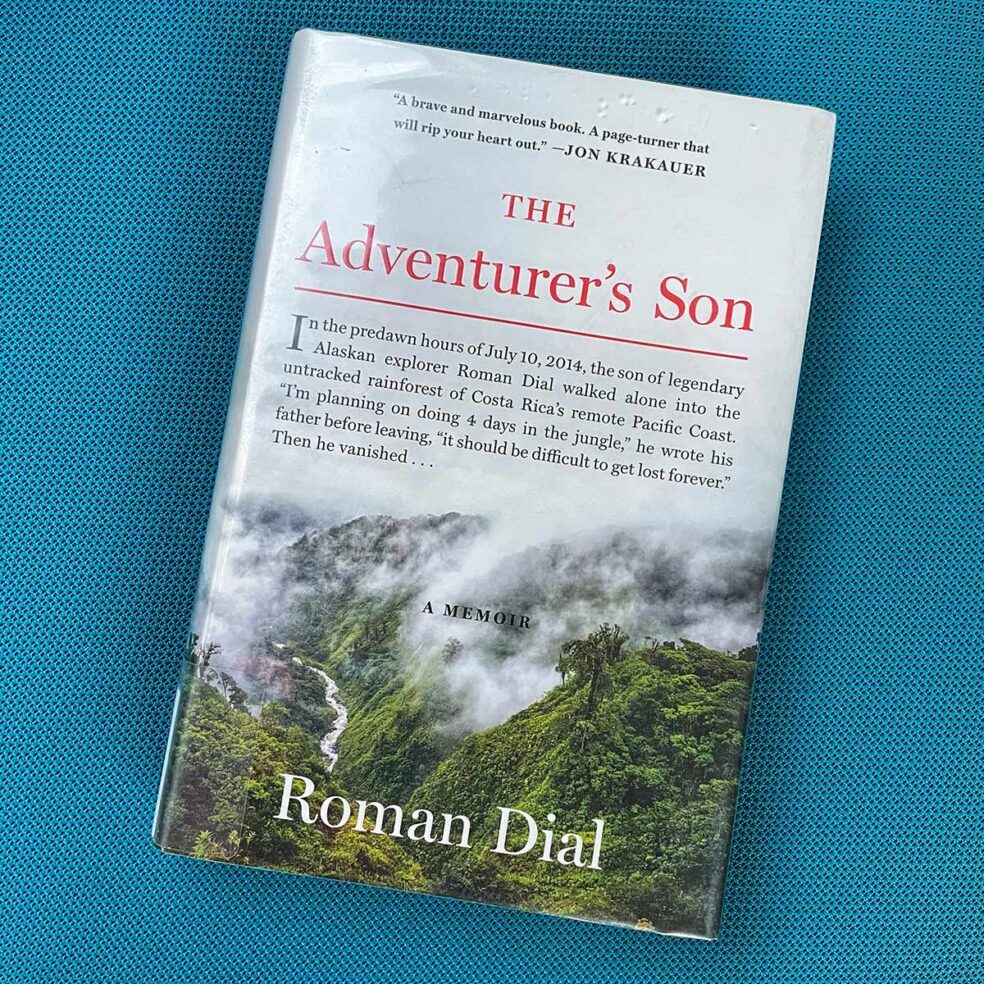 You know how this is going to end before it begins. Not good. A son went missing in the wilds of Costa Rica. But there’s more. A long family lineage of adventure, ecology, biology, travel, and knowledge. The author Roman Dial is a well-known adventurer, as the title suggests, and this son was well on his way to following in dad’s footsteps until things went wrong in a major way.

The Adventurer’s Son was heartbreaking but the side stories of family, region, and adventure were what kept me powering through. I myself have ventured to some of the places the book mentions but never took things as far as the Dial family. There is a sense of nobility in adventure, but the sense all runs damn close to folly at times. Things like risk vs reward continually play out in the screenplay in your head.

I feel utterly bad for the entire family but at least there was closure. And for the son Roman, he lived and died as a message to the rest of us. What that message depends on you and how you want to see the world.