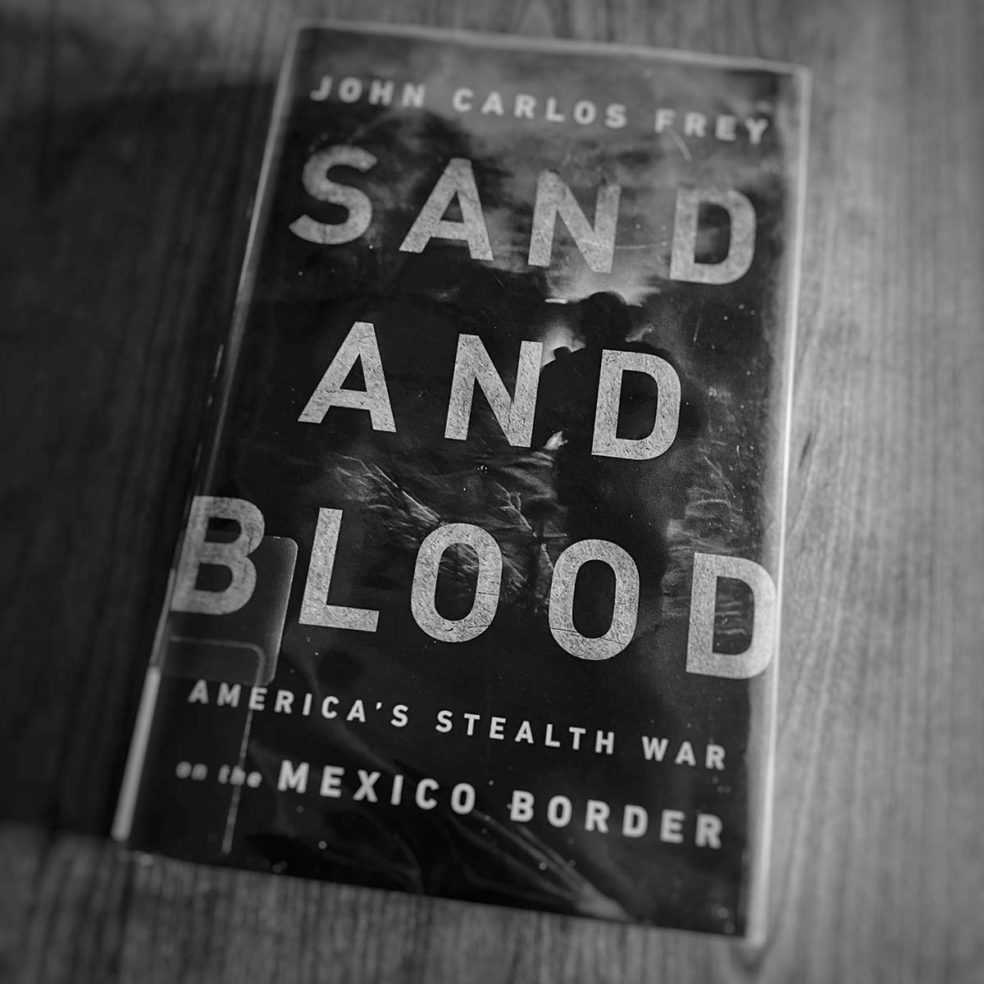 If you have never been to the border then this book could be a must-read. I made my first trip to “La Frontera,” in 1990. I was clueless but wisened up fast as I found the border to be incredibly interesting and a near nonstop photographic opportunity. Borders, in general, can be harsh, unfair and can expose the worst of human nature but they can also expose the very best we have to offer.

I’ve had my fair share of run-ins with law enforcement on both sides of the border, and many of these encounters have been both dangerous and incredibly frustrating. This is a political issue that straddles both parties, don’t fool yourself, and much of what is happening today was started decades ago and by people you might not associate with such things. You better believe it.

And the truth is, the border is a good business for A LOT of people. Defense contractors, politicians, security groups and a range of other companies relish the nearly $4 billion a year budget used to militarize the southern and northern border. John Carlos Frey has been spent decades in and around the region and his “Sand and Blood,” breaks down the realities of life on the border. Immigrants, cartels, special forces and the vast array of locals caught in the middle.

Some of my most vehemently anti-immigration friends have ever actually been remotely close to the border yet they feel, based on a myriad of weaponized misinformation, that they know what is actually going on. They don’t. I would say most Americans don’t, and again this straddles BOTH political groups and their devoted yet misguided followers.

I’m not suggesting everyone visit the border but I am suggesting to educate yourself about the truth. This book is a good first step.