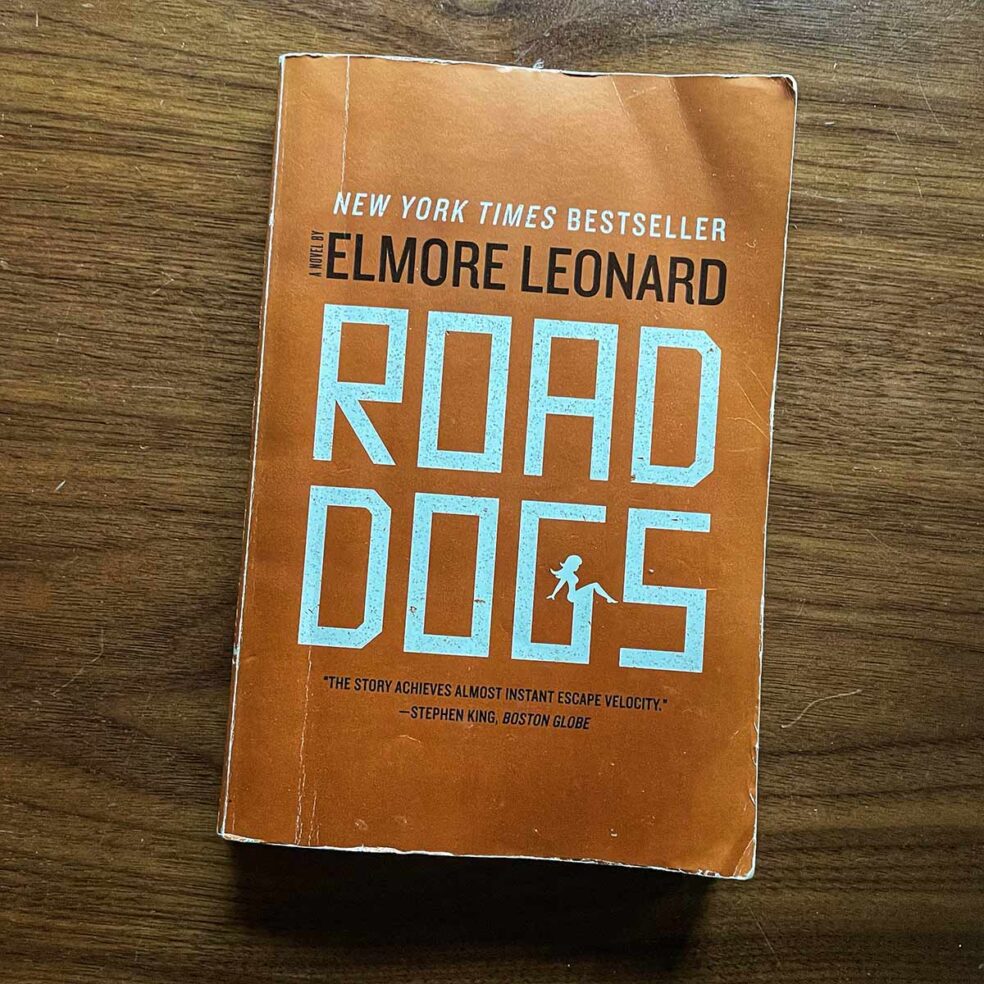 Man, Elmore Leonard is such a badass. And he’s got a credit line, both literary and cinematic, that rivals about anyone. This book was a merger for me. A merger of films and reads. It explained a few things and made me realize how much liberty is taken in the cinematic world. Road Dogs covers Jack Foley and a supporting cast. Action, prison, banks, and a lot of backstabbing, doublecrossing, no good cons. Just the way it should be. I would call this a quiet novel, however. Nothing too outlandish or done for the sake of shock. More the subtle and not so subtle games crooks play to get over on one another. Foley is a good character.