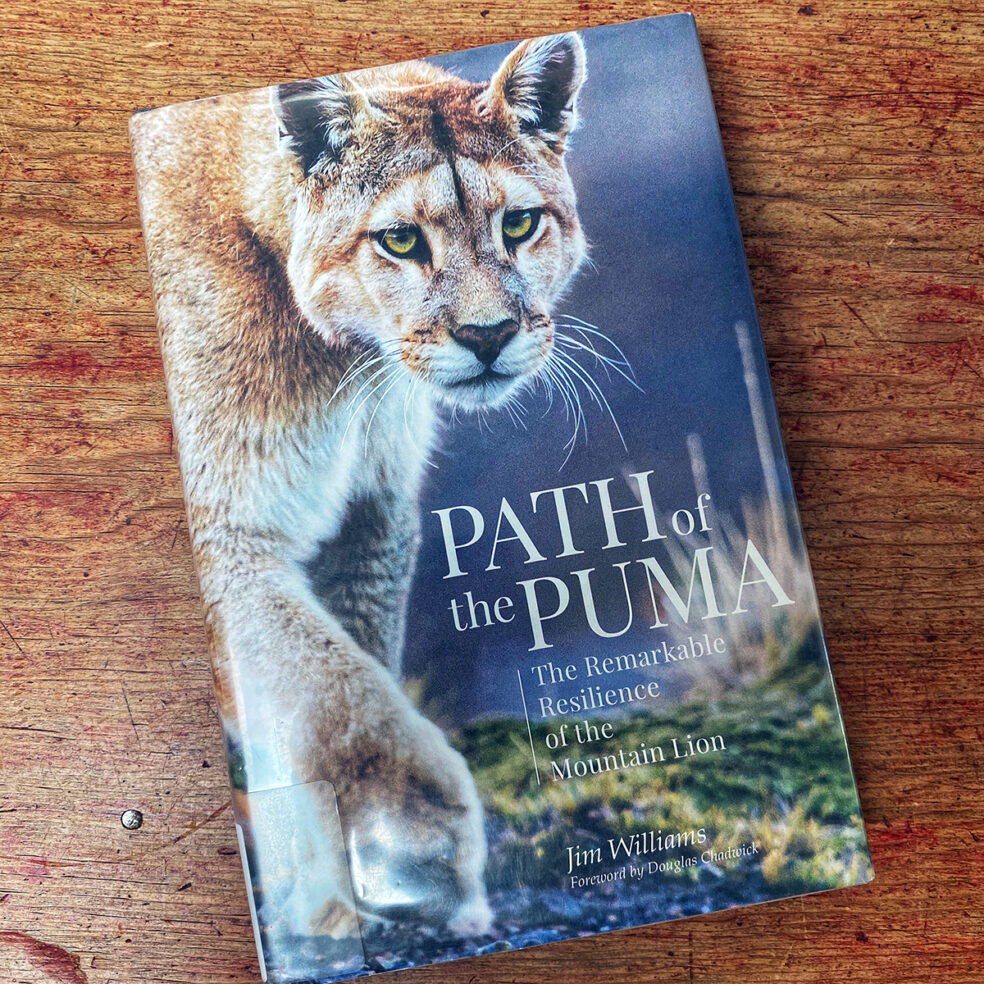 Loved it. Both hopeful and crushing. At the root of all animal issues lies the one species who never seems to get it right. Humans. Two years ago I rode around a ranch property with the owner. We talked about water, snowpack, weather patterns, cattle, etc. About halfway through our little voyage, he said “Obama is the root cause of all evil in the world.” I asked, “Really, how has he impacted your life?” “Well, for one,” he said. “The Endangered Species Act.” How he attributed this act to Obama is a mystery to me, and speaks to political radicalization more than anything else, but I played along. “Oh, got it,” I said. “So this must really impact you here at the ranch.” “Yes, for sure,” he said. “How?” I asked.

This is where things went south. “Well, ahhhh, well, ahhh, wolves for one,” he answered. “Wolves?” I asked. “Really?” “I was under the assumption that based on where we are sitting right now the closest wolf was at least five hundred miles from here.” (They do wander a fair amount but NOBODY had reported wolves in this area for the past fifty years.) “How many livestock have you lost to wolf kill?” I asked. He looked perturbed. “None,” he answered.

There are too many of us and we are continuing to encroach on the natural habitat of all kinds of creatures, the mountain lion, also known as the puma, is among them. But there is hope. Cat numbers are solid and actually growing in certain areas. Due to climate change and encroachment, the range of the mountain lion, the fourth largest cat on the planet, is expanding.

Jim Williams lives the life I dreamt of living before I got derailed by the evil that is photography. Path of the Puma, a Patagonia book, is a wonderful run through the parallel lives of Williams and the giant cats he so adores and so understands. The book is also beautifully illustrated. Why on Earth do more authors not include such incredible imagery? This style of book, an illustrated, personal, scientific read is such a pleasure to consume. I attribute the overall design to the folks at Patagonia who understand the visual side of science.

For any of us who have spent time in the wild, we have all been under the gaze of a big cat at one point or another. Humans fear what they see, so things like the grizzly bear haunt our subconscious when we venture into “bear country.” But the cats are there as well only they remain hidden, unseen for the most part, and because of this, they are able to survive.