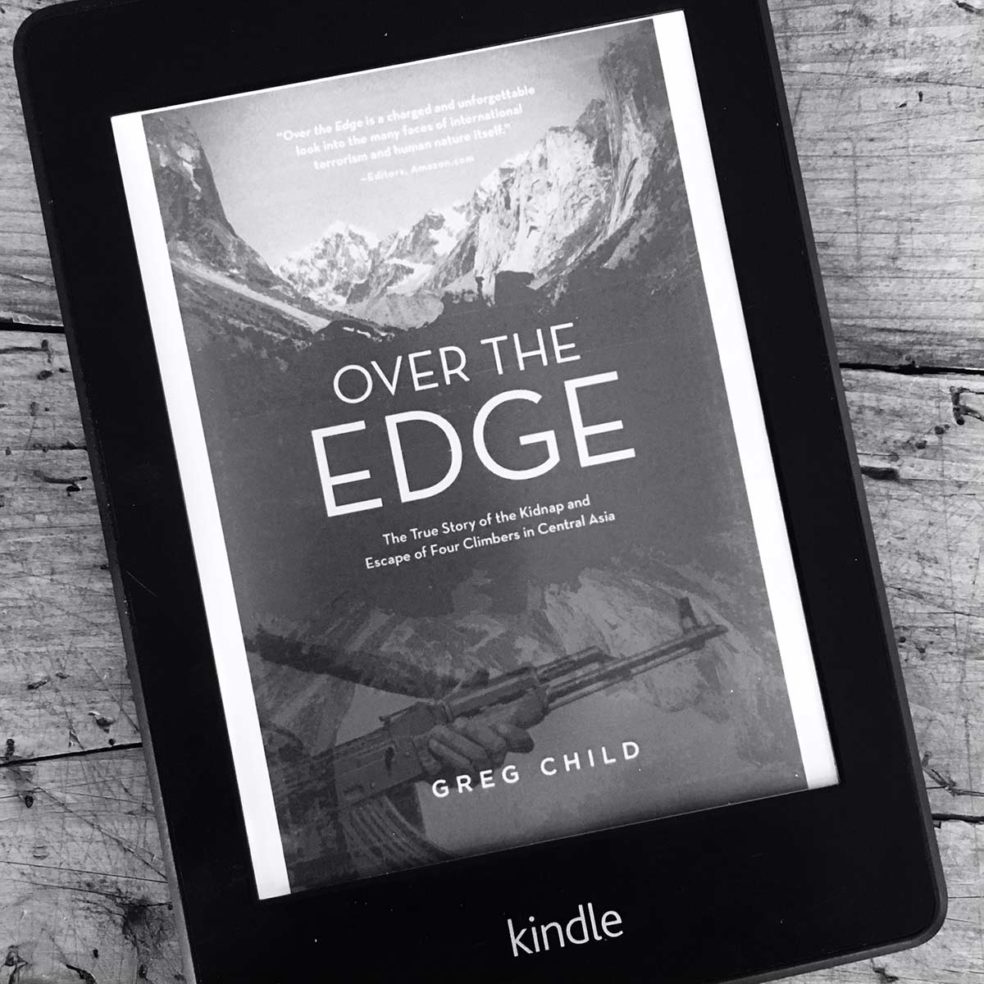 Again, I’m a bit behind the times here but after a visit to the local climbing gym my taste for climbing literature has, once again, risen about the waterline. Over the Edge by Greg Child covers the adventure, history and subsequent fate of four seasoned climbers who become hostages to Islamic militants while climbing in Central Asia.

Let’s just say the trip started out well, although there were missed warning signs, but things ended badly to say the least. The story is a good one, but the part that is most fascinating to me, coming from the journalism world(to some degree) is how the press and other climbers went insane after the fact, pitching false information, false stories and in one case pitching the idea the climbers had fabricated their entire ordeal in an attend to profit enough to make back the money they lost on abandoned gear. Yikes.

If you have any interest in climbing, traveling, Central Asia or Islamic militants well then by all means.