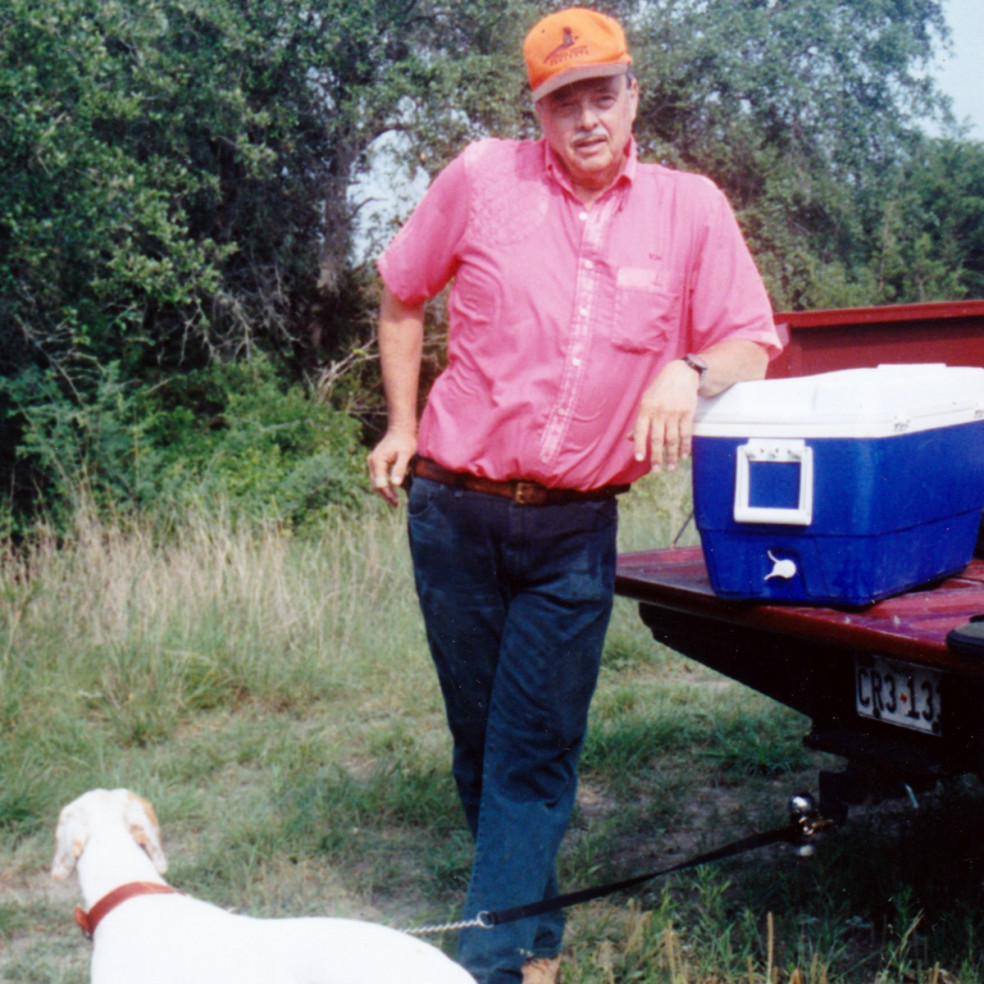 This should have been an indicator to all of us that he wasn’t well, but let’s face it, fashion knowledge, or sense, were not part of his skill set. I will forgive the 1970’s. You were making handmade clothes, and my leather pants with silver studs were cool, as were my jeans with the skyline of a city stained into the dark reaches of fabric. Everyone was stoned (Don’t lie!) so it was perfect in some way. The promise of the 1960’s had broken and fallen apart, and the 70’s became the sorting out period. There is no possible way to forget his penchant for wearing Speedos. Look, if you are a ripped God then fine, okay, I get it, but he did not exactly fit this bill. He was fat, had a huge gut with a cartoon-like scar and really made no attempt to get in shape. Holding this mass together with a Speedo was cruel and inhuman. If this weren’t enough he would throw on a terrycloth sweater, no shirt, and keep it unzipped about halfway down. And let’s not forget, this was not done in the privacy of our home, or deep in the woods on a remote piece of property. This was in public. And there are photos. I pray that if there is a God he or she forgives us all.

The 1980’s were all about Burt Reynolds, at least from dad’s perspective. He never admitted The Bandit was his model, but I know it was. It had to be. The mustache, the tighter pants and the bucket upon bucket of hair spray to hold his thinning, limp hair in perfect place. Once it was out of place there was no going back, so he made sure to completely fog the entire bathroom with spray, just in case. I would imagine his hair felt like it was made of plastic, but I knew that he thought he looked great. I mean really great. I think he thought he was still a stud at this point. I surely didn’t try to dissuade him, and I thought Smokey and the Bandit was the best story to ever hit celluloid.

The 1990’s were no better, and in some ways began to reveal the cracks in an already cracked foundation. I don’t remember specifically the first time I saw the oversized Hawaiian shirt with khaki pants and white tennis shoes, but I’m thinking it was somewhere dead center in the 1990’s. I think he had a hip side. I know he did. There was a leather jacket, a cool black and white sweater, but all of this was gone by then, and what we were left with was that Wal-Mart greeter look. I think he knew it was bad, but didn’t have the energy to put up a fashion fight. Occasionally he would emerge from the bedroom wearing a particularly horrific violation only to stand statue-like in front of us until someone said “No f%$%^%$ way, get back in there and change.” He would spin on his trick knees and disappear back into the bowels of the closet without even a whimper.

By the time the new century rolled around he was beyond repair. All he lacked was a Christmas sweater. Oh wait; he had several Christmas sweaters. We should have known. Any man who willingly puts on something like this is already dead. He might not know it but everyone around him does. I guess when you are so close to someone it clouds your judgment. Or maybe it’s love. Love really does blind us. Maybe the history of fashion horror was there for a reason. Every protagonist has a tragic flaw, or at least that’s what the literary snobs say.

Regardless of his shortcomings he was the guy in the white hat. Not the black hat. Not the bad guy. Not even if he wanted to be. He didn’t have it in him. There was still a sense of trying to do the right thing, and not just for him. Obtuse at times, sharp edged, abrasive, and yes, occasionally held together with only the barest traces of fabric (Speedo), he forged on the only way he knew how. One awkward step at a time.

Maybe we will get lucky and the kids will protect us from ourselves. If we couldn’t save him from fashion Hell then perhaps they can save us. We all need to watch out for each other. If I see you eyeing those tent-like Moo Moo’s at the “Big and Tall” I’ll make sure to confine you to a retirement center before you do something you can’t undo. It’s the least I can do.