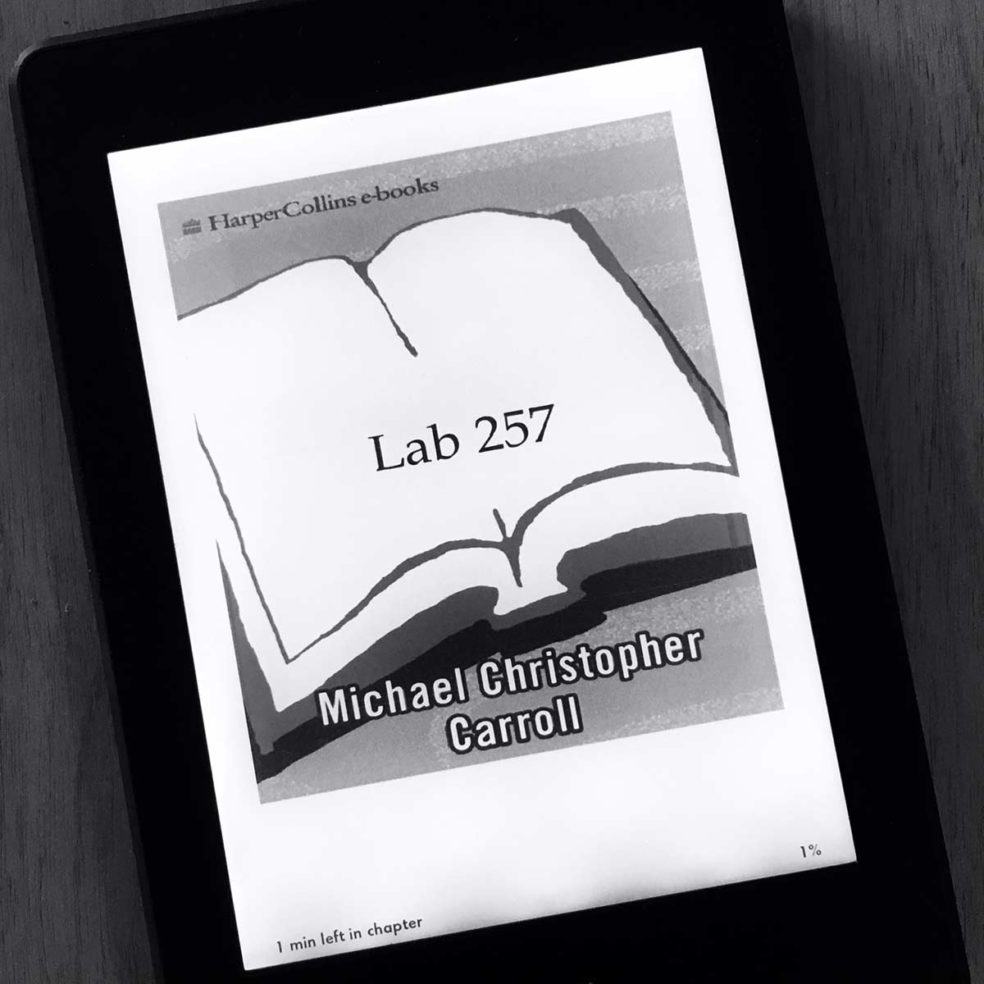 I have Lyme Disease. I’ve had it for nearly five years. In short, Lyme has changed my entire life and is something I deal with on a daily basis. If I’m awake, I’m dealing with it.(As I write this my neck is so stiff I can barely turn my head.) What I’ve discovered is that if you don’t have a disease like this it is simply impossible for you to understand what it’s like. My wife can barely understand it. My family never really got it, and I gave up trying to explain a long, long time ago. For those of you who do have it, I know what you are going through.

From an insurance perspective, Lyme is a problem. Too complicated. Too time consuming. From a pharma perspective, Lyme is a dead end. No revenue stream. The only Pharma related treatment is antibiotics and those are a zero sum for these mega companies. Doctors are happy to misdiagnose Lyme patients with things like MS because there is a treatment protocol. Profit too.

But the last reason why Lyme isn’t popular is where things get interesting, and where Lab 257 comes in. Michael Christopher Carroll takes us behind the scenes at Plum Island off the coast of Lyme, Connecticut, where over the span of several decades, going back to just after the Second World War, there were three mysterious outbreaks. Lyme, West Nile and African Rift Valley Fever. All three, nine miles away from Plum Island, which turns out is a long running biological and germ warfare lab.

Now, I’m going to list a few things because there is WAY too much detail in this book for me to explain. All you need to know is that things are not as they seem at Plum Island and haven’t been since the beginning.

All I can say is you are either going to read this and already be ordering the book, or you will have stopped reading at this point, which is perhaps the exact reason why stories like this are so imporant. If ten percent of what is written in this book is true then what it proves beyond the shadow of a doubt is the government’s systematic program of lying to the population. As we all know, this isn’t a stretch. Happens everyday, but for someone like me it’s nice to get a bit of the behind-the-scenes information.