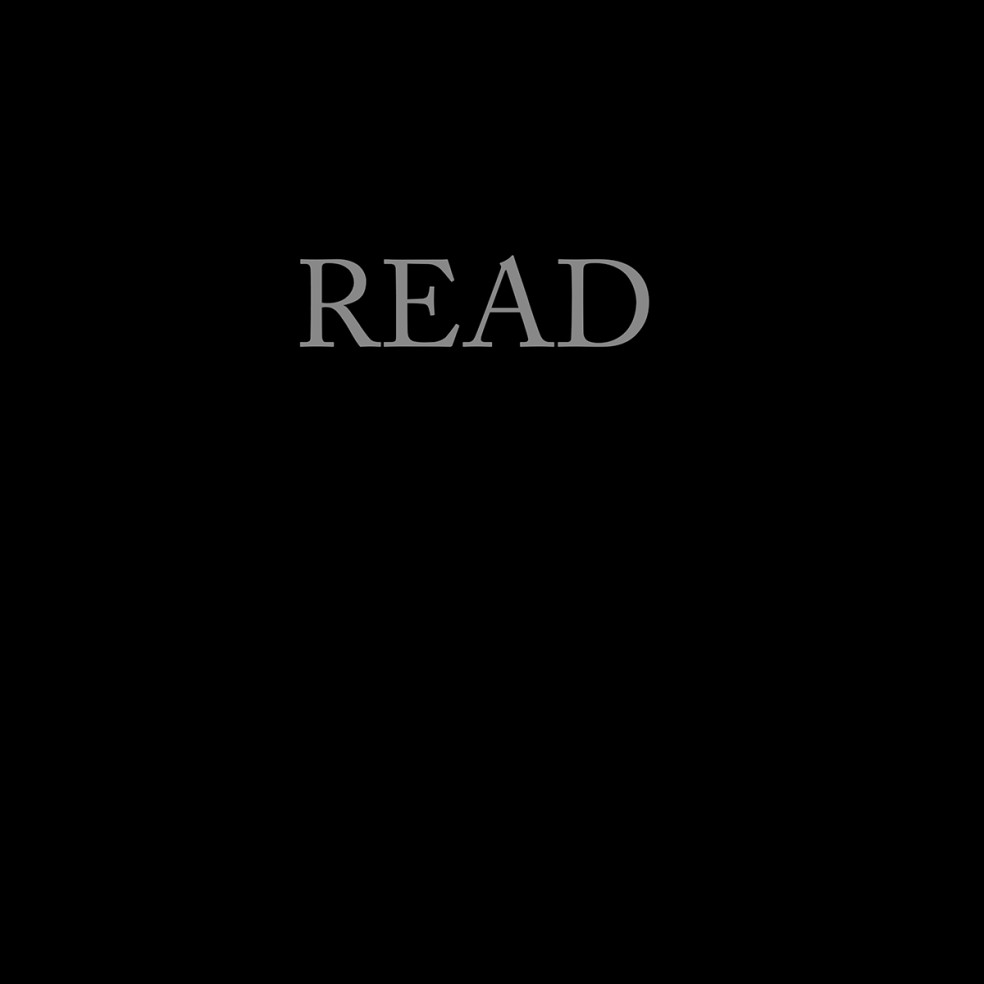 I heard the gunshots because a catfight woke me up.

Just outside my open window, two neighborhood felines were having a falling out. My pseudo-apocalyptic dream, a reoccurring one, revolving around a modern-day photojournalist in Cambodia, was over, again, this time before the action became too intense.

The first shot sounded like a rifle round. Growing up in rural Wyoming and Indiana, I shot all kinds of weapons and I know the their distinctive sounds. So when the first shot cracked sharply, I waited as the report echoed between the stuccoed walls of my Los Angeles neighborhood.

The second and third shots came in rapid succession-this time they were the distinctive “pop, pop” of a small-caliber handgun.

The night fell quiet for a moment, and curiously, my only thought was whether or not I could fall back asleep. Strangely enough, I felt numb as I lay there. Whether it was the time of night, or because I knew I wasn’t the intended target, I don’t know. Living with millions of people in this city, I have learned to take the exceptional for granted. Bombarded by information, harsh news, and exaggerated drama, I know I have been beaten down to a somewhat primitive level of existence. I know it, I recognize it, and in some ways I relish it. It is within this primitive realm, where the truth is exposed, that my camera and my mind reveal the truth, or so I tell myself. Work, eat, sleep. Anything outside of that just blends into the night.

As I lay there, the sound of a racing engine began to build as a vehicle in rapid transit made its way up my street. The car was foreign, as evidenced by the high-pitched, laboring engine. If I had to guess, I would say it was a lowered Honda vehicle of some sort. You know the ones, just a simple Accord or Civic in which some young kid has plugged all his money and time. Painted lime green, or purple, lowered to just above scraping on the asphalt and covered with stickers bearing catchy slogans like, “Powered by Honda” (even though we all know it is only a four-cylinder), or “turbo custom exhaust,” which would surely turn this tame commuter vehicle into something that would make any NASCAR fan proud. Extra gauges, custom wheels and brightly colored disc brakes are also common on this type of car.

If questioned, my testimony would have to be, “Yes officer, that is what I heard and did not actually see.”

In my mind, I searched for someone stereotypical to blame for this violent intrusion into my night. “Those Hispanic or African-American gang members and all their guns,” would have been easy to say and think. But not only did I consider this racist, it also may or may not accurately describe people who would drive “turbo Hondas,” or use handguns on a city street for that matter.

In fact, I think I have seen more white than minority kids driving these. That fascinating subset-upper-middle-class, white, suburban youth who emulate lower-middle-class, black urban youths-love these “savage Hondas.”

I thought maybe they just love stickers. And for that matter, what if I was wrong and it was not a lowered Honda after all, but a lowered minipickup? The minipickup opened up a new set of options. It could have been a woman’s softball team angry with a rival for going 3 for 4 with an RBI double.

My neighborhood is a model of United Nation’s acceptance, a total blend of race and religion. It could have been anyone.

Anyway, whomever it was raced past and was clearly getting away.

Several minutes passed, and another vehicle came racing down my street from the opposite direction. Lower in pitch, the engine noise carried a residue of horsepower and cubic inches. The only group that came to mind was the Los Angeles Police Department.

Along with the throaty roar of this car came the steady chop of rotor wash from a mighty police helicopter.

What astounded me was the speed in which the bird had made the scene, almost as if it had been hovering somewhere nearby, waiting for such a crime to take place. Having spent a fair amount of assignment time with the boys in blue I wondered if the crew above was anyone familiar?

Low, fast and loud, it made its presence known. The thick darkness of night was cut with the white-hot light from the chopper’s spotlight as it methodically searched below for anything or anyone out of place.

My room was, from moment to moment, illuminated by brief, invasive flashes of light…dark…light…dark…light. With each flash, came a roar and vibration as the Police Loach, a bird used as a recon ship in Vietnam, hovered alarmingly close overhead. I listened to the clock tick and began equating the noise with more lost sleep and how that would affect my coming workday, if I could find any work.

After a frantic search, the results of which I would never know, the chopper fled, silence gradually overcame the noise and the neighborhood waited for the red rim of dawn.

I was tired, agitated but still somewhat lethargic. I wondered. As this city of 10 million people shapes my daily, and nightly, routine, what am I missing because I’ve learned to be immune?