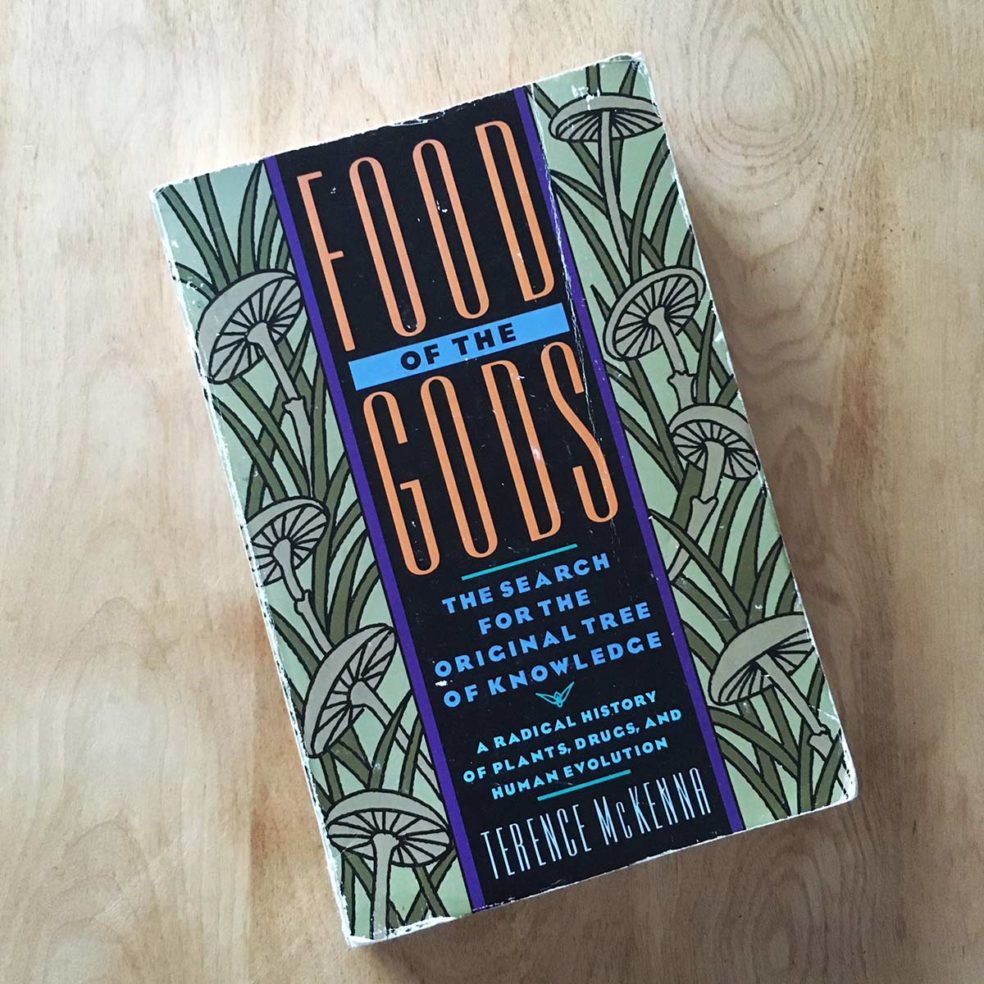 This book blew me away. Nine pages of notes from this baby. So, Terence McKenna is well known in the literally world, especially the branch of this world that deals with drugs. I think there are different categories of McKenna readers. There are those like me who are reading to learn, nothing more, and then there are those who are reading so that they can partake in their own experimentation.

This book deals with so many interesting ideas, theories and data studies I’m not sure where to start. In essence the book questions why humans are so fascinated by altered states of consciousness. McKenna, an ethnobotonist, provides such interesting takes on the historical role of drugs in human development. And we are talking about things like spice, sugar, rum, coffee, tea, cocoa, marijuana and on to the more expected psychedelics and hard drugs like cocaine and the poppy. And what he writes about the impact on our species from exposure to television, which is truly insightful, PALES in comparison to what the Internet has done.

I’ll leave you with one idea from Food of the Gods. During the Upper Paleolithic the “human” brain saw a roughly 30% increase in mass, something that wildly above any other time in history. RIGHT before language, writing and agriculture arrived. Hmm. Why? Well, this theory, to summarize a long story, is that humans found the magic mushroom. The mushroom allowed our species the first self-realization. With it came tools, language, religion, etc. Boom. Try that on for size.

He also talks a lot about becoming a “Dominator” culture and the transition to this style of culture at the moment we as a species began to lose touch with nature. Dominatator culture is defined by things like hierarchal, paternalistic, materialistic, male dominated actions. Sound familiar?