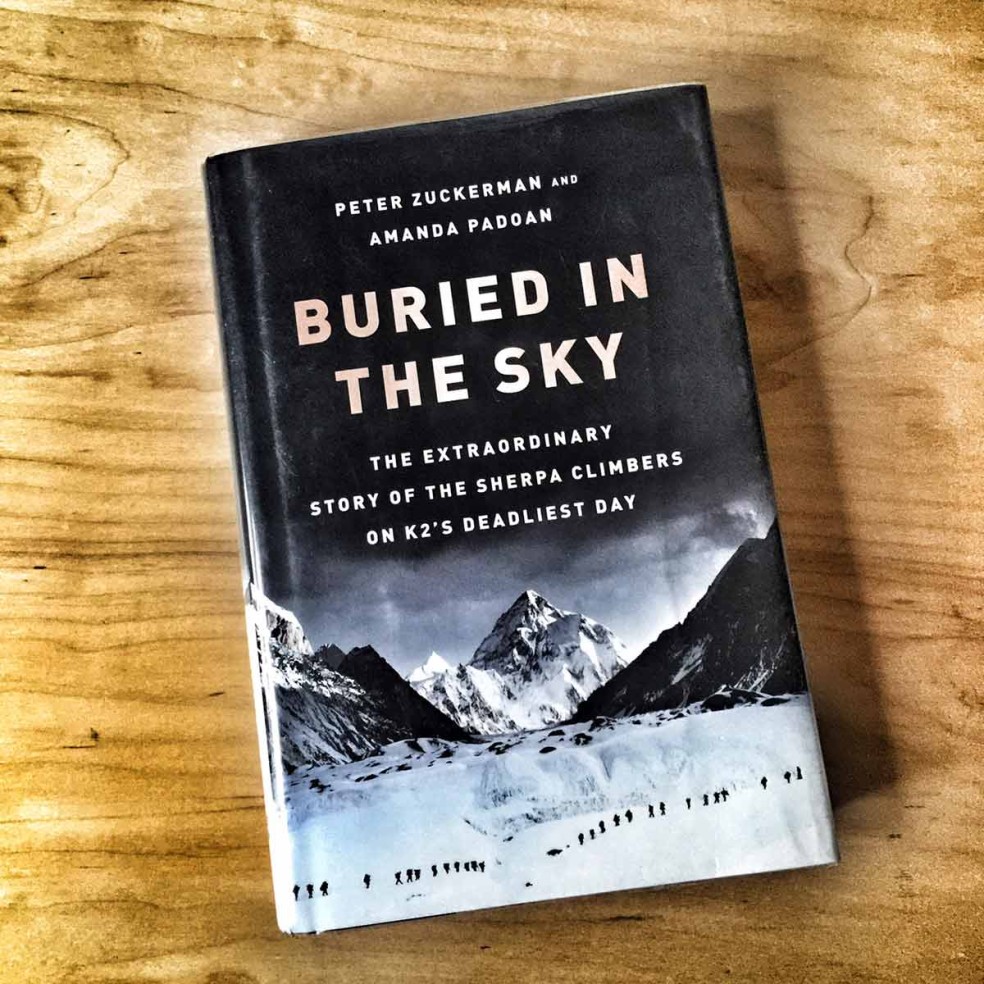 I have no interest in climbing high mountains. Well, let’s say anything over about 14,000 feet. I’ve been higher in the Andes, but it wasn’t a pure climb unless you consider a Mercedes Sprinter Van “unassisted climbing.” Things like Everest and K2 don’t interest me, and the more I read about the people involved, the egos, the prices and the strangeness that pervades big-boy climbing, the less interest I actually have.(I’m sure this is a small number of people.) But, I’m more and more interested in the mountains themselves, the cultures surrounding them and the changes transpiring in these remote places. Someone asked me why I would read a book about an event that transpired on K2 in 2008. Why wouldn’t I just go online and read about the event, move on. I’ll tell you why. I didn’t read this book to learn about the actual event even though it detailed the demise of eleven climbers, and ranks as one of the deadliest days on K2 in history. I read the book to see what else I would learn. The list is long. I learned about several of the mountain ranges in the region, several of the cultures, the history of the Sherpa people, and also how things got skewed in the media circus that followed the event.(Like one of the major newspapers in the US running an image of the wrong mountain on their front cover, so this answers why I don’t go online and read the news much these days.) “Buried in the Sky” is the work of both Peter Zuckerman and Amanda Padoan who painstakingly compiled the history of this event, and the notes in the back shed light on just how much research went into this little endeavor. I had NO IDEA how the Sherpa culture began, how it’s grown and how it’s regulated. Fascinating stuff. If you have any interest in this region take a look at this book.