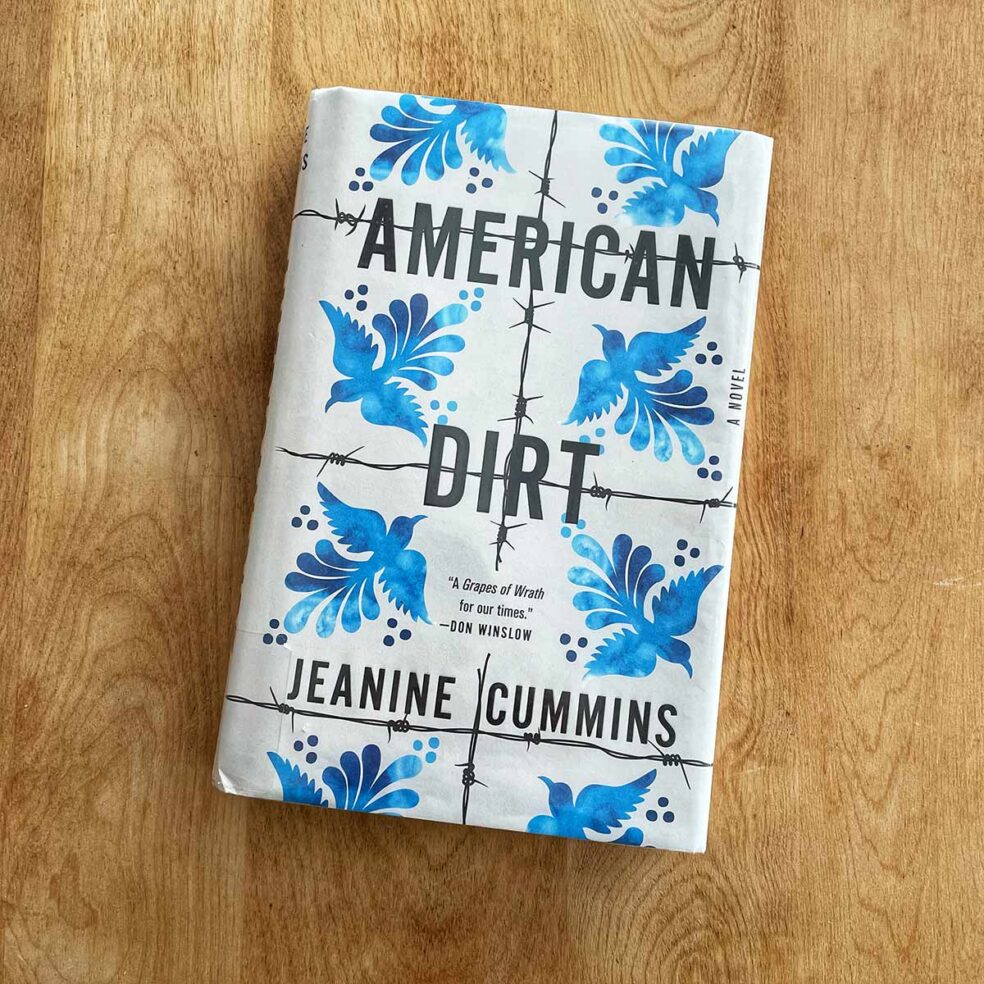 I’m really glad this book is getting the play it is getting. The book and the author deserve it because the book is well written and spins a tale of violence and desperation laced with moments of love and kindness that only exist in the worst of times and worst of places.

I’ve also spent a fair amount of time along the border and have done stories on the border. I actually love the border and find the vast majority of people crossing to be some of the most solid people I’ve ever encountered, anywhere. And they are fleeing some of the most violent situations you can possibly imagine. This book does a wonderful job of illustrating just how bad the current situation really is. I’ve always felt it is our duty as fellow Americans, whether it be north or south or central for that matter, to help each other not point fingers and build fences. (Just my two cents.)

If you are new to the story of modern Latin America or the immigration story then American Dirt by Jeanine Cummins might be eye-opening and that is the primary purpose of these words. Horror followed by resiliency. Rinse, repeat. Once you pick it up you won’t put it down.

A mother and son on the run from cartel violence make their way north. A twist from early in the story intensifies things and you are never quite sure of the outcome until the last few pages. You find yourself glimpsing ahead at the bottom of the next page than telling yourself “Don’t do it, just be patient.”