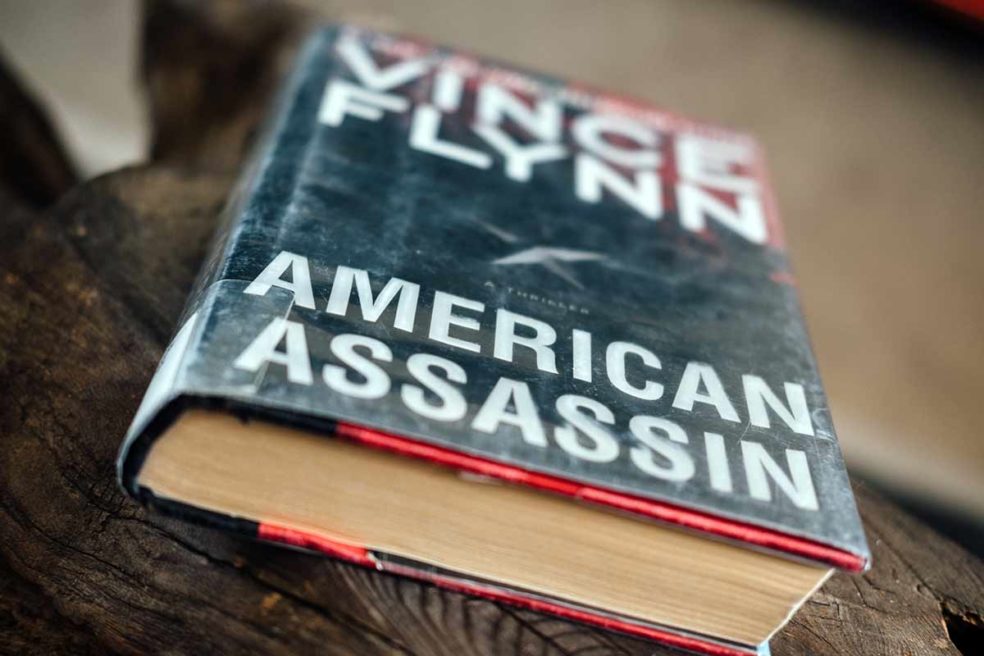 So I saw the trailer for the film adaptation and thought I would read the book. Vince Flynn. I think he’s done about ten thousand books. All best sellers. That might be a slight exaggeration, but I know he’s got a slew of books under his belt. Here’s the thing. I’m a sucker for anything espionage, War on Terror, Cold War, spy-s%$#, etc. But here’s the other thing. I rarely read books like this. Never read a Clancy, or Ludlum, or Thor or any of the other heavies. Or a Vince Flynn for that matter.

But I just came off two heavy nonfiction books. Both SO dense and so alarming I needed something to bring me out. This did the trick. I love the idea behind this book, and a series it does make. I think there might be a dozen or so books in the “Mitch Rapp” series, who is the main character in American Assassin. Good guys, bad guys, guns and my favorite descriptive term of all time, “pink mist.” It’s all there. Get it, read it.

Oh, I need suggestions for similar works. What’s your fav book/author of this genre?