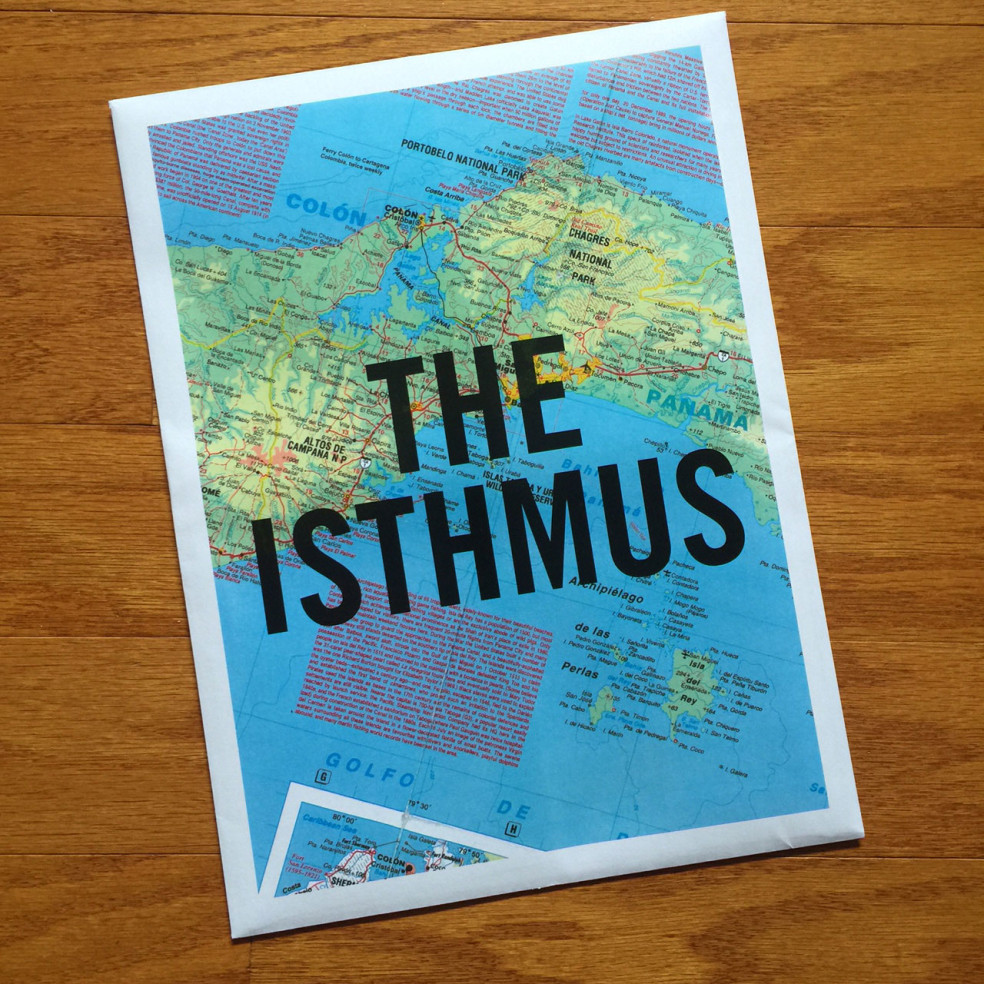 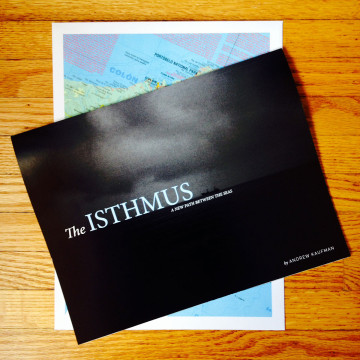 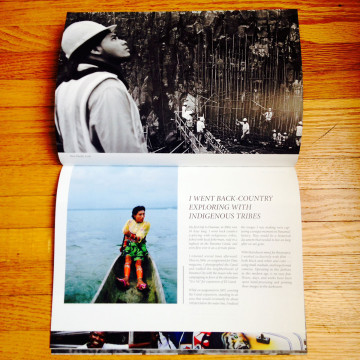 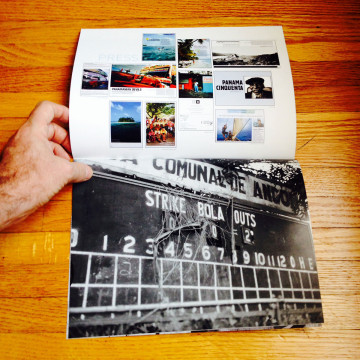 The magazine format is a unique beast. The spine-on-top magazine is a truly rare beast, but when it works it works. Add in a printed envelope and what you have is a very cool, very powerful promotional tool. This latest print feature is yet another publication from Miami-based Andrew Kaufman who for almost a decade has flown south to cover the expansion of the Panama Canal. I’m linking this because it’s astounding how many Americans don’t seem to know anything about this little scar on the Earth. In fact, when I went to Panama I was asked by a local what Americans thought of the canal. I said “I don’t know, it’s never come up in conversation.” You may or may not know but the canal is being expanded. Like a lot. They say there is so much Earth being moved it will alter the weather patterns of the entire region and will impact most of the people in the world, not that that matters when I’ve got selfies to take. KIDDING. Have a look at this baby and start laying out your own serial pub.