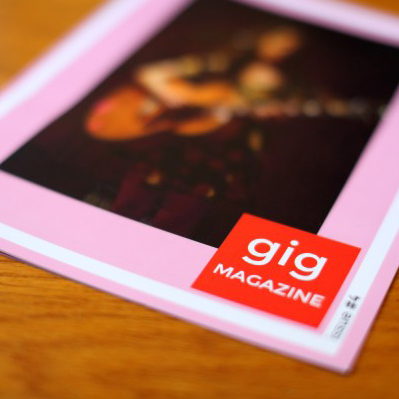 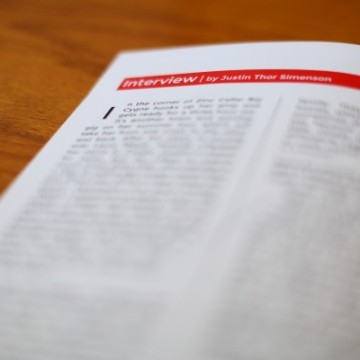 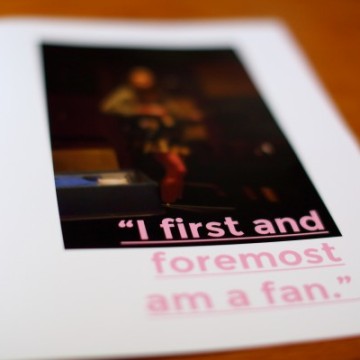 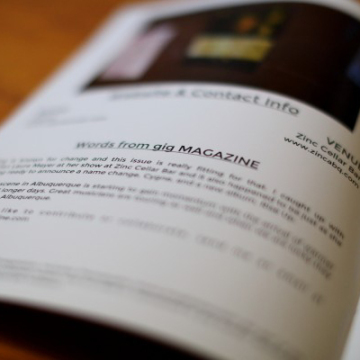 I’ve written about Justin and Gig Magazine before, but I wanted to feature him here on Shifter. Welcome to Gig Magazine. I dig the Hell out of this. One guy, a desire and boom….a magazine. I keep waiting to see more of these efforts so get off your butts and make one. I’ve done two in the past month, but am working on my next “official” version which might be for sale….

From the “about” tab.

“gig MAGAZINE is unique because each issue features only one band at one gig.

The goal of gig MAGAZINE is to bring attention to the band, the venue, as well as the people in the background that work to make the gig happen and connect them with the fans. Our magazine is not filled with ads, each issue is 12 pages, has about 10 photographs and an interview with the band. The issues will also include contact information for the band, venue, and promoters involved to make the gig happen.”

My name is Justin Thor Simenson. I am a photographer based in Albuquerque. I photograph long term projects as well as live performances.

2. Why Gig? What is the story behind the music?

After shooting quite a few shows and reviewing my photos I realized that the story of just a single show was well worth telling. gig MAGAZINE is about a single artist at a single show. That brings a certain weight and meaning behind that show and all the effort involved in it. I also do my interviews at the show. That makes them relevant. they are open conversations that I record. I do try to talk about the artists’ creative drive or something relative to the show they played. Their words combined with about 10 to 12 photos make up the magazine.

I had some experience with MagCloud before gig. I had used them to make a catalog for a friend and some digest sized books for myself. I knew that the magazine size was perfect for gig because it is such a traditional size to hold. MagCloud, now Blurb, also offers an easy to use marketplace for me to sell them in both digitally and in print. Plus the price is amazing.

Short term I plan to cover Albuquerque’s local music scene and New Mexico’s venues. I am still working through tweaks in the layout and different ways to distribute the printed versions locally. Albuquerque has some great talent and I feel gig MAGAZINE can help them with exposure.

5. What would you like to see improved, changed or added?

It would be great to have the option of different paper selections for the cover. gig MAGAZINE is only 12 pages and because of that having a slightly heavier stock on the cover or a matte finish would be awesome.

Also, I look forward to working in Blurb’s Bookwright software. I have been creating my issues in an older version of Apple’s Pages because the new one has some ridiculous limitations for magazine layout. I am not a designer by any means and I want something that is straight forward, I hear Bookwright will be a step in that direction for me. And after further consideration and after downloading Bookwright….Justin added this thought. Actually there is one thing I would like Blurb to add. After I downloaded and installed Bookwright I realized that Blurb magazines doesn’t allow 12 page magazines. MagCloud has a stapled edge option that allows me to do my 12 page magazine and is a bit cheaper than the perfect edge.

I would also like to see a thicker cover or a matte finish cover option added. That would make the magazine stand out a bit more.

6. Influences? Who are the folks turning you on creatively?

My biggest music photography influence has to be Douglas Kent Hall hands down. His photographs from the 60’s and 70’s are amazing. There are quite a few current music photographers I follow, Peter Pabon, Erez Avissar , and Jesse Littlebird Because of the other work I photograph I also pull a lot from the fine art world and Fraction Magazine.