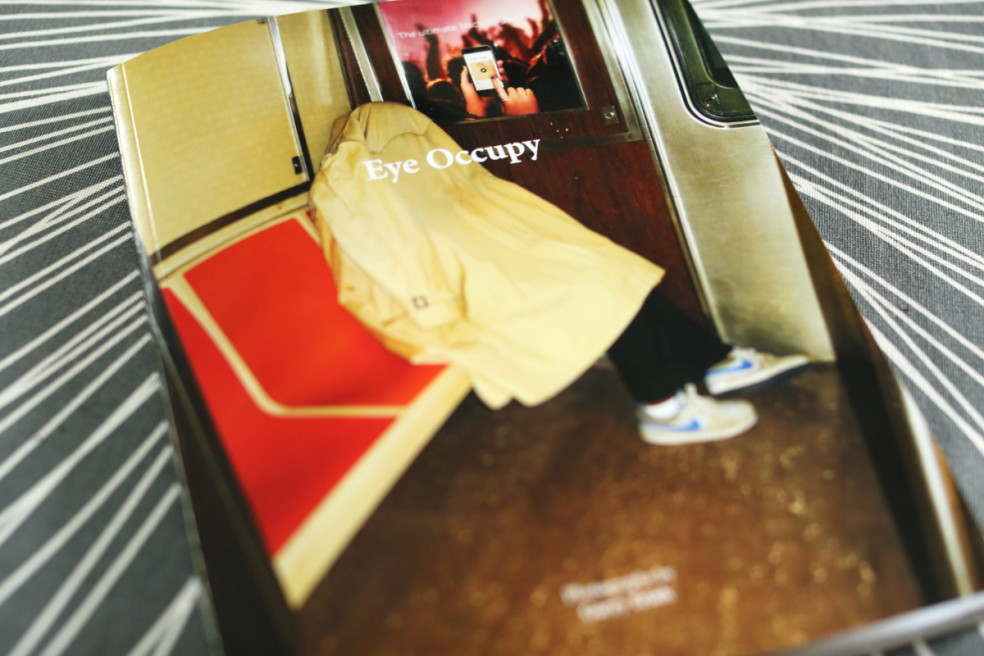 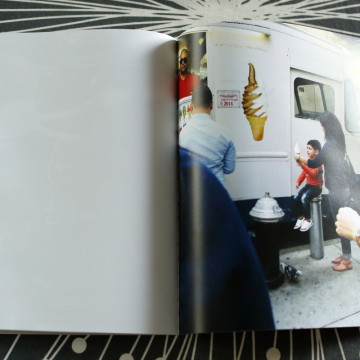 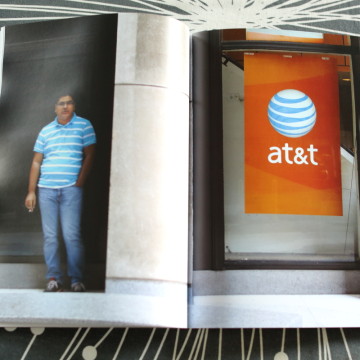 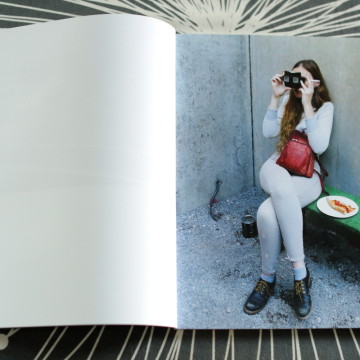 Garry Trinh is an artist who uses photography to make his point. I did an interview with Garry you can listen to here. Garry sees things that you and I don’t. It’s that simple. He is the nearly invisible type, but what comes out through the lens is an explosion of simply yet complex visual dissection of the world around us. He is also very well respected in Australia. On my last trip I was approached by someone who said “Garry’s show at the Australian Centre for Photography was the best show I saw all year in Sydney.” So one day last week I get a package. A Blurb package. I can’t remember what I made. This happens because I make so many things. I open it up and I’m speechless. It’s Garry’s new pub. It’s awesome.

Also, this just in….Garry just did a magazine signing and sale at a local bookstore in Sydney. Sold out I believe. Here is the action shot.