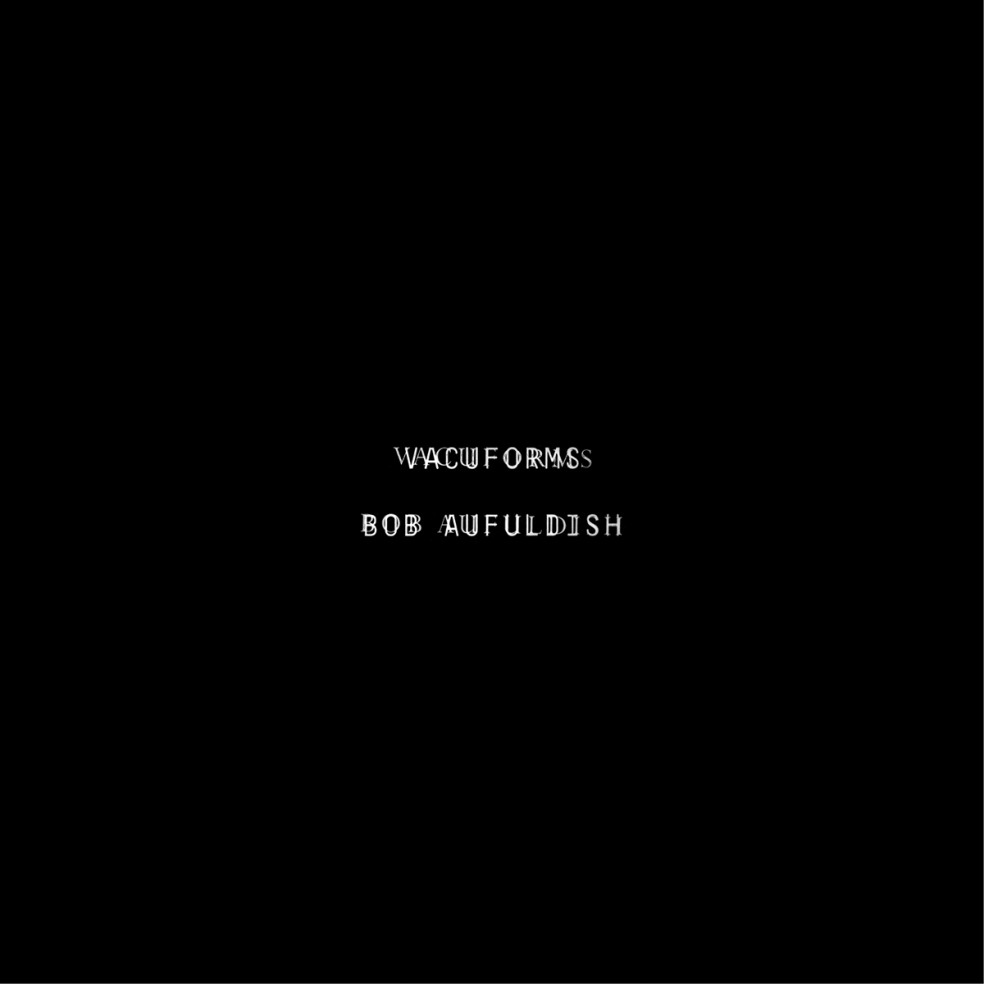 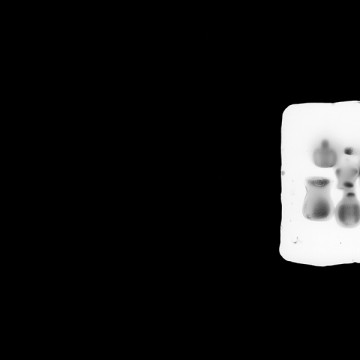 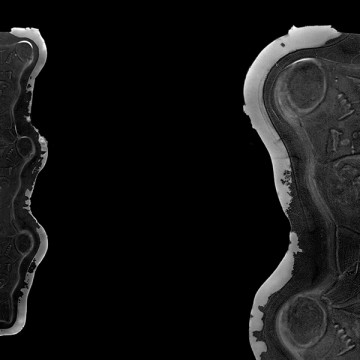 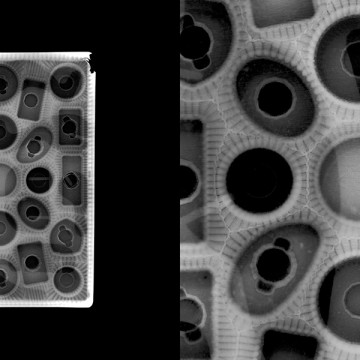 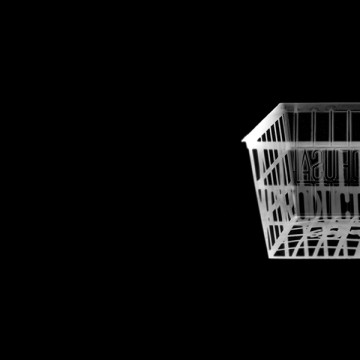 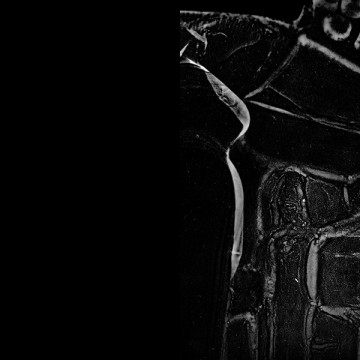 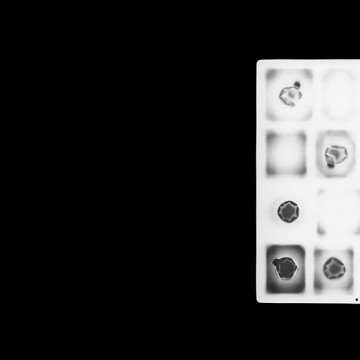 Bob Aufuldish founded Aufuldish & Warinner with Kathy Warinner in 1990 and has taught at the college since 1991. With A&W, Bob has designed diverse projects for clients such as Adobe Systems, Advent Software, American Institute of Architects, Center for Creative Photography, Chronicle Books, Denver Art Museum, Emigre, the Logan Collection Vail, Moore Ruble Yudell Architects, San Francisco Museum of Modern Art, and the State Compensation Insurance Fund. His digital type foundry, fontBoy, was launched in 1995 to manufacture and distribute his fonts. He has participated in a number of exhibitions, including Icons: Magnets of Meaning at the San Francisco Museum of Modern Art, and has lectured across the United States. His work has been included in competitions and publications sponsored by the American Association of Museums, the American Center for Design, the American Institute of Graphic Arts, Communication Arts, Critique, DesignNet (Korea), dpi (Taiwan), Graphis, How, I.D., Idea, the New York Type Directors’ Club, and Print, among others.
Now that we have the formal stuff out of the way I can say simply that Bob is a cool guy. A masterful designer with a depth of knowledge that is so fun to be around. He was an original judge of Blurb’s Photography Book Now contest, and at one time he and I ended up on a four-city speaking tour in regard to design and photography. Bob and I recently did a webinar which you can find here. “Vacuforms” is his latest Blurb book. “This book is part of an on-going series of photograms of plastic detritus.” By the way, these Vacuforms were all done analog in the darkroom, even the title. Kudos.