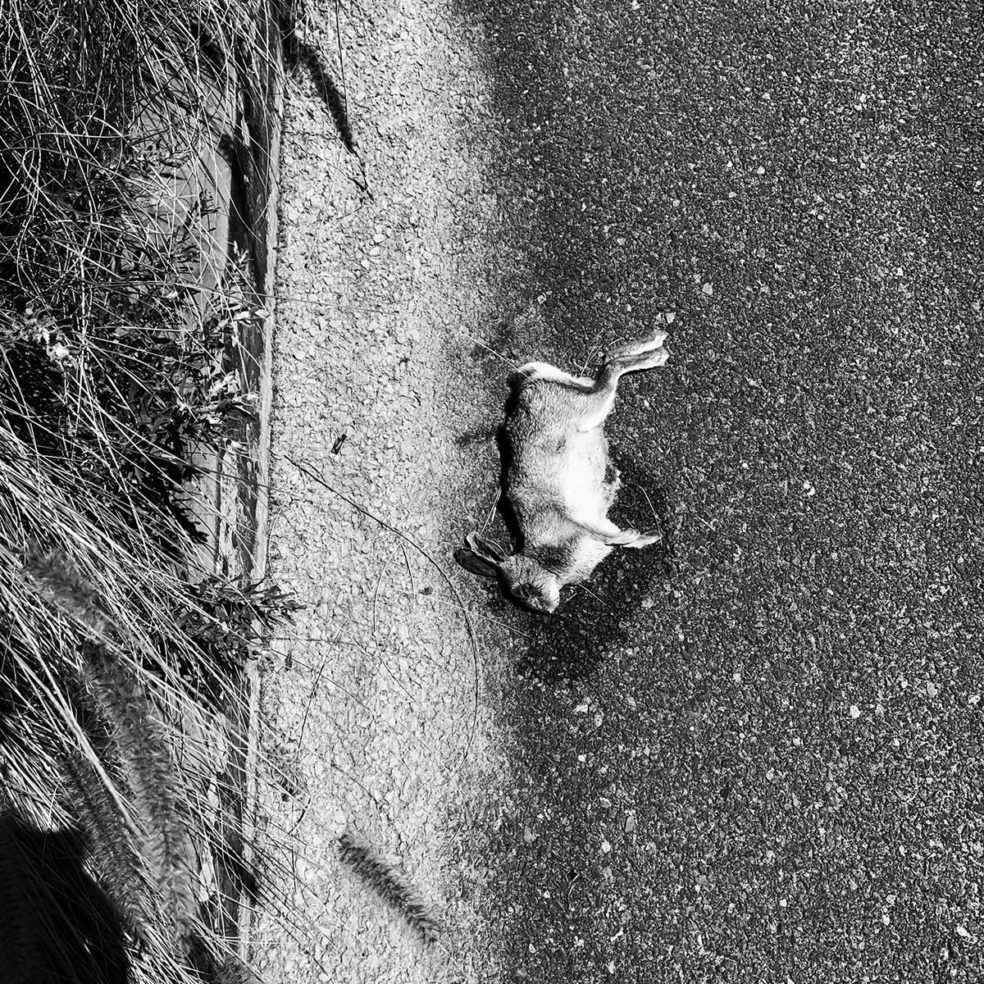 I find myself thinking of dark thoughts. Yep, our culture, society, and world are going down the tubes. Occasionally, I find myself saying “Well, I’ll be dead.” I am fifty after all. How much quality time do I have left? How many days until those adult diapers suddenly seem like a good purchase? If I’m lucky I’ve got a few decades left which is NOT much time. This post is gonna feel like a downer because it is. I’ll be back soon with more uplifting, photographic bliss so suck it up and keep reading.

I see an underlying current I can’t NOT write about. This post doesn’t really fit any of my categories but it needs to be said. I came across this rabbit on a walk during my final week in California. On the surface, you might think “poor little creature.” But maybe the rabbit is the lucky one. Let’s talk about alarming trends.

Why write this post? Because we simply need to do better and we need to do better today. My advice. Stop going online for your news. Delete your social media networks, all of them, and start talking to your neighbors. And I mean talk. Tell them you are genuinely interested in their take on the world. What do they need in life? What do they want? What do they believe in? No finger pointing, no accusations. Truth, math, fact, science, and compassion. Happy people are productive people. It makes no sense to fight, to drive division and to inspire hate. Unless you have a buck to make, and that seems to be the prevailing wind.