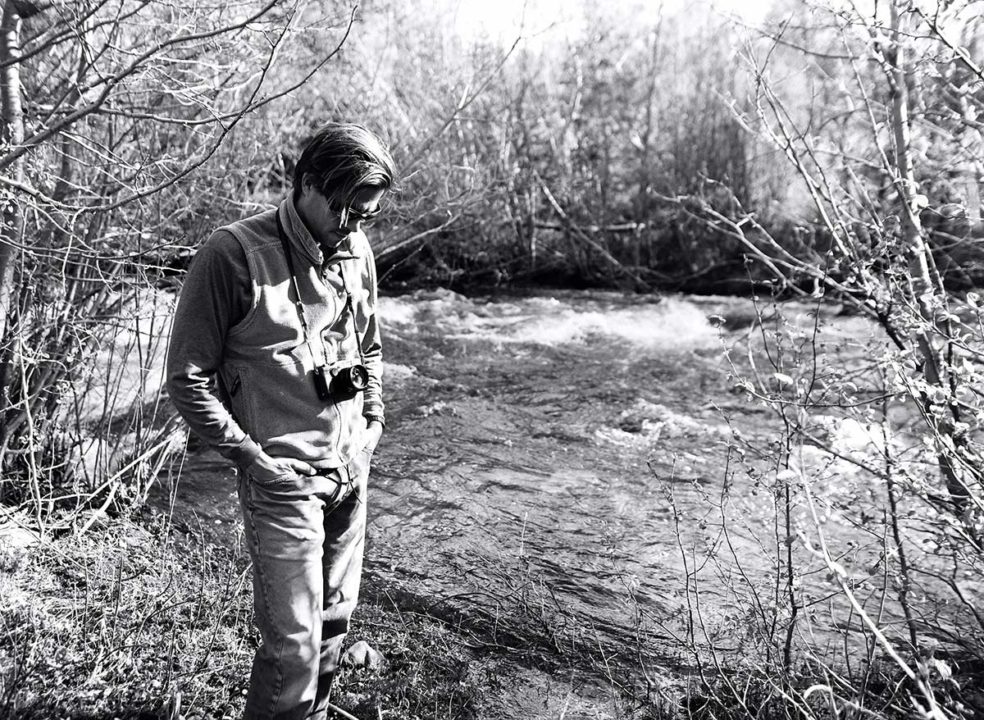 It’s been a long while since I posted about Lyme but the disease is still a daily part of my life, something I don’t think most people understand or even want to understand. I was first infected, as far as I can tell, in 2014. I still suffer symptoms today. Now, most of the time I tell people I’m totally fine. Why would I do this? Because frankly this isn’t something most people want to talk about, and most people just don’t care. This doesn’t mean people are evil. What it means is Lyme is a disease that doesn’t make sense to many people, and our lives today seem to be as hectic as they have ever been. There is only so much bandwidth, so why waste time on data that doesn’t compute?

Now, I began to realize people didn’t really care in the fall of 2014. Of all the people I know in the world, the grand total of those who reached out to me personally during my darkest years I could count on one hand. This probably speaks volumes about me, but what it also speaks to is the absolute sales job that organizations like The Center for Disease Control and the American Medical Association have done on Americans. Lyme is non-dangerous, rare and easily treatable. This has been the flawed message since the . When I mention the severity of the disease, the complexity of what typically comes with a Lyme infection, the difficulty of getting treatment, etc. I’m most often met with complete skepticism. “That doesn’t make sense.” “It can’t be that bad.” “I knew a guy who had it and he got over it very quickly, this must be in your head.” If I had a dollar for every time I heard one of these lines I could probably buy a mid-level Buick. If I had a dollar for I heard civilians AND doctors tell me “You can’t get Lyme in California,” I would be able to buy the world.

Here is an alarming read from last week’s Atlantic. A bad time to be a moose. More bad news? How about this. Need more? Okay, how about this baby.

I’ve also noticed an alarming trend among people I engage with in regard to Lyme. The “Oh, I had it, it was no big deal,” crowd. Of all these people I’ve yet to find one who was actually tested for Lyme. One hundred percent have said “Well, no, I never got tested but I’m sure I had it.” And when asked what they did to get over it the range of bizarre and idiotic treatments have left me speechless. One person said they were cured by eating banana peels. No joke.

Just know that Lyme is out there and it’s out there in places you wouldn’t have had to think about a few short years ago. Lyme is a and is far worse, far more common and far harder to treat than our medical community is willing to admit. I would bet it’s in all fifty states and has now become a global problem. And remember, Lyme is only ONE of a multitude of tick-borne viruses. See links above.

Another thing you might not know is how much time I spend trying to help other patients. Every week I communicate with people scattered all over the globe but mostly based here in the United States. People who can’t find treatment, people who can’t get better and people who are ready to give up. And remember, people in New England are having trouble getting treatment, and New England is ground zero for this disease in America. This is another topic met with complete skepticism, the same skepticism that allows this fraud to continue. Americans still want to believe this kind of thing wouldn’t happen here.

As you know, I love the outdoors. I always have and always will. But I do not leave the pavement without Lyme being front and center in my mind, and this means a park in San Francisco or a walk on the beaches north of Sydney. (Just read the first line of this story if you want to know how toxic this disease is to the establishment.) I lost four years of my life to this disease. And for all those people who said “Gee Milnor, you don’t look sick,” just know it was all I could do to keep it together at times.

At some point in the near future the powers that be will find it impossible to deny the reality of Lyme any longer. I just hope we find a solution before it’s too late.