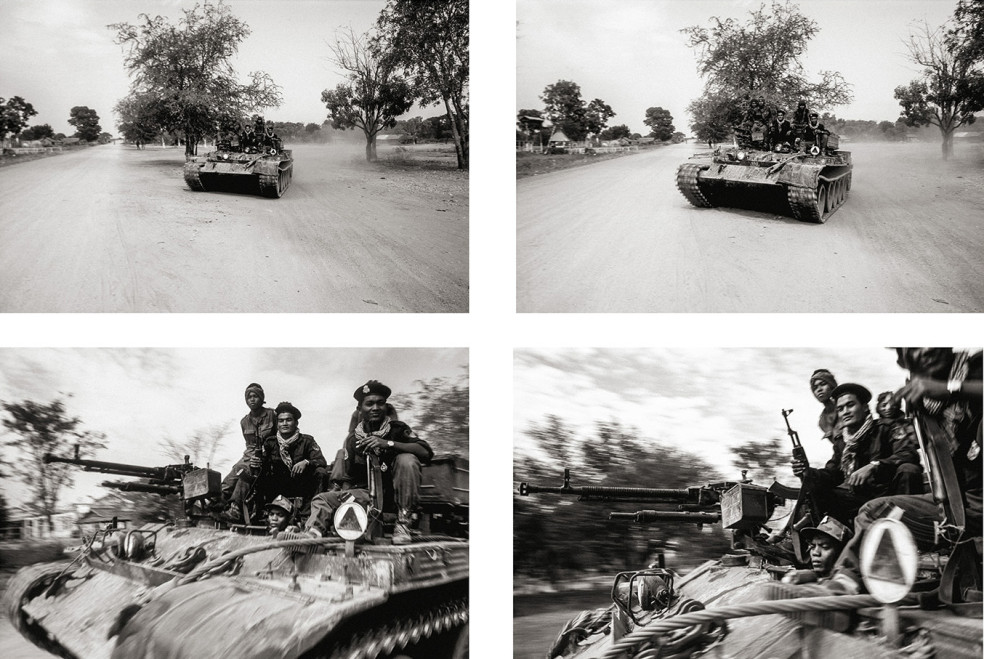 I met Stuart Isett in the middle 1990’s at the photojournalism festival in Southern France. Perpignan to be exact. During this time period the festival was, to me, at it’s prime. There was a very casual sense to the entire endeavor, almost as if the industry was on vacation, it’s guard down. I met a lot of people during my years of attending the festival, but none were more fun than Stuart who was managing to make serious work while still being a normal, optimistic and hilarious individual. Stuart has led the life of adventure, living in various regions around the world, committing to the lifestyle required to do this kind of work. He’s got an accent but I can’t quite put my finger on where it derives from. I think that’s a good thing. I think Stuart is the perfect person to start my new foray into “Found.” Stuart is routinely mining his archive and has an entire life of images and stories to share.