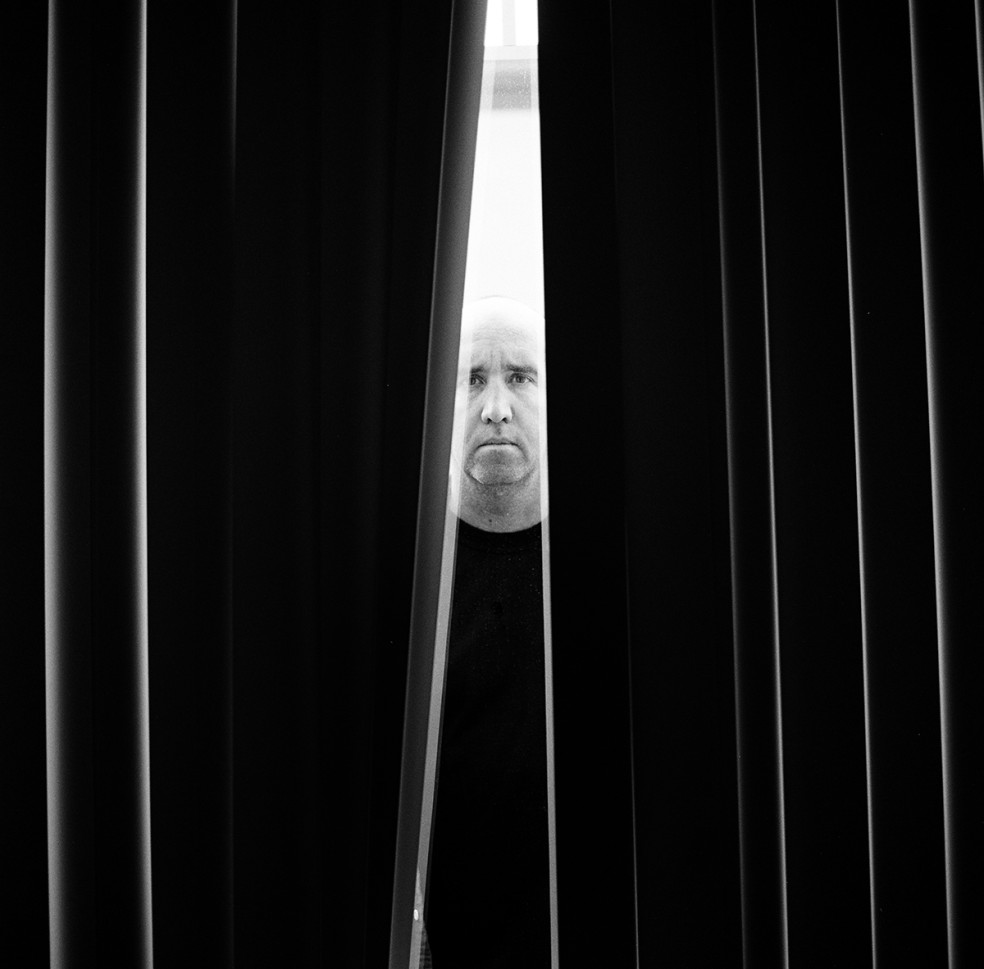 I met Ted Gogoll in 1995 during my first longish trip to Latin America. Ted was living with the family next door. Recently he was paging back through his journals and came across his notes from the day we met.

2/2: Today I met a freelance photographer from Austin, Texas. Really nice guy, and really ambitious. He’s down here for a month going to Spanish school with B&J, but he lives right next door to me. His name is Dan Milnor. Maybe we’ll work on a project together. He’s 26 and has been working for a newspaper in Arizona. He has several good ideas for stories. One is about Hermano Pedro, who is entombed at a nearby church. He also wants to get an interview with some of the guerrillas, which is a difficult undertaking, but he might have a connection.

Ted is a writer. He’s also a very genuine guy. What you see is what you get, and in today’s world I can’t give a better endorsement. He also wears different literary hats. A professional writer and a novelist. Obsessed you might say. Since Guatemala we’ve hung out in New York, Los Angeles, Santa Fe, Laguna Beach and now San Diego, each time leaving an impression on me. He’s also a traveler, visiting some 60 odd countries. Spanish speaker. Drummer. Madman. I don’t have many friends. I know a lot of people but never seem to be around anyone long enough to consider them true friends, but for some reason I consider Ted a friend. When we first met we wrote letters, as we did back then, but for some strange reason we kept in touch even after the letter days were over. I can’t say the same for anyone else I met on that voyage.

Talking with Ted normally involves a lot of belly laughs, arm waving and him calling me “Danny.” I think you will like what he has to say.