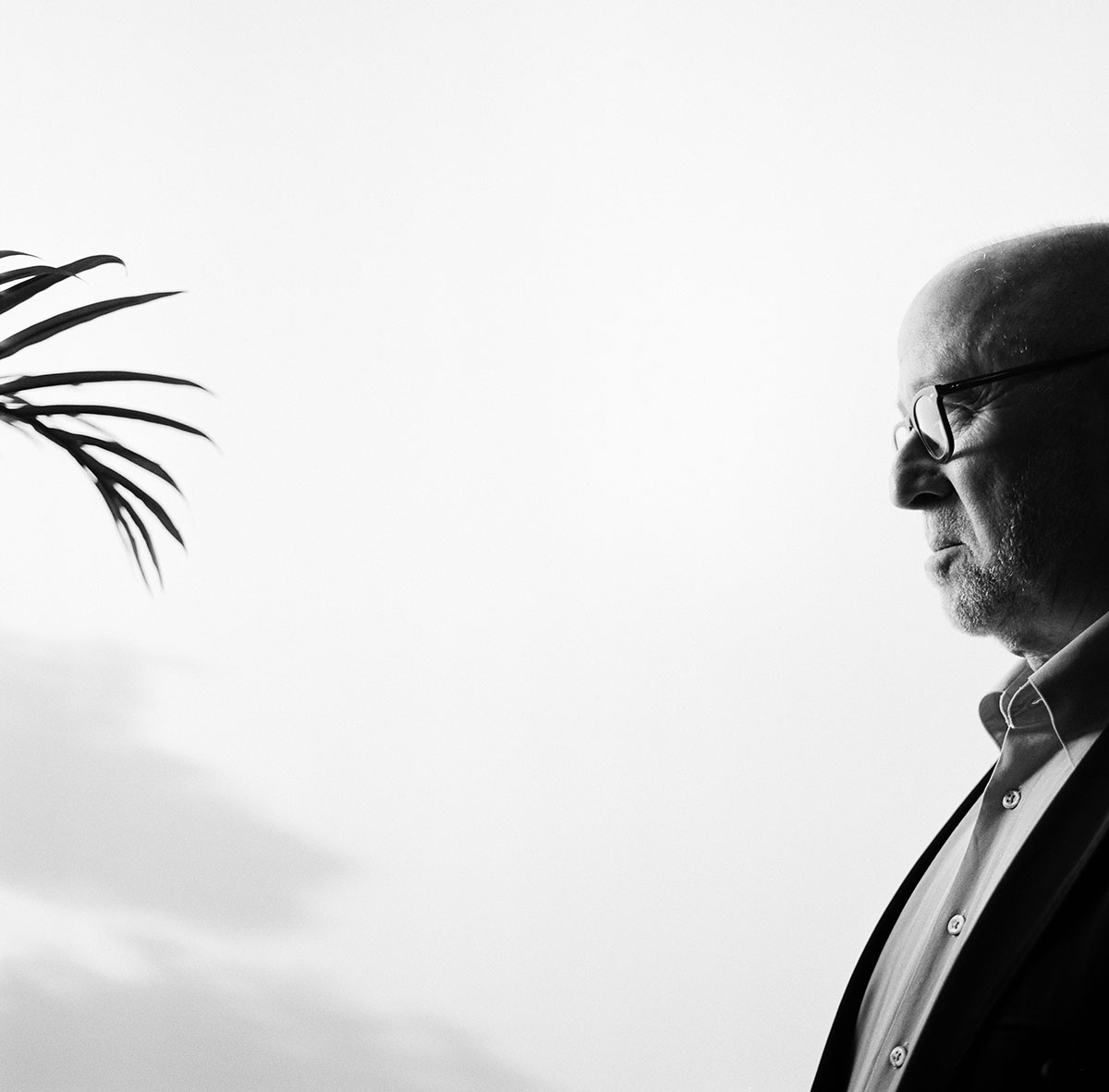 “You two have something in common,” Tim said. “Leica.” This is how I met Steven Poster. Steven is president of The International Cinematographers Guild. If you don’t know what this means just know it’s a big deal. Steven began his career with a still camera and has more passion than you and I will ever know. His knowledge of photography and motion picture is endless, and it was an honor and stroke of luck to be able to nab him. I was utterly unprepared, but what else is new, and I think we were able to cover a few topics you are going to find interesting.

One amazing thing about having a wife that works in Hollywood is that I get to meet people like Steven. I know very, very little about the cinema world, but each time I meet someone like Steven it gives me newfound inspiration to dig deeper.

I just stole this little tidbit from his biography………just two of my all time favorite films.

Steven Poster launched his cinematography career in Chicago, at age twenty-one, and began with filming television commercials, cinema verite documentaries, and industrial films. He soon moved on to feature films, working as Second Unit Director of Photography on “Close Encounters of the Third Kind” and did significant additional photography on “Blade Runner.”