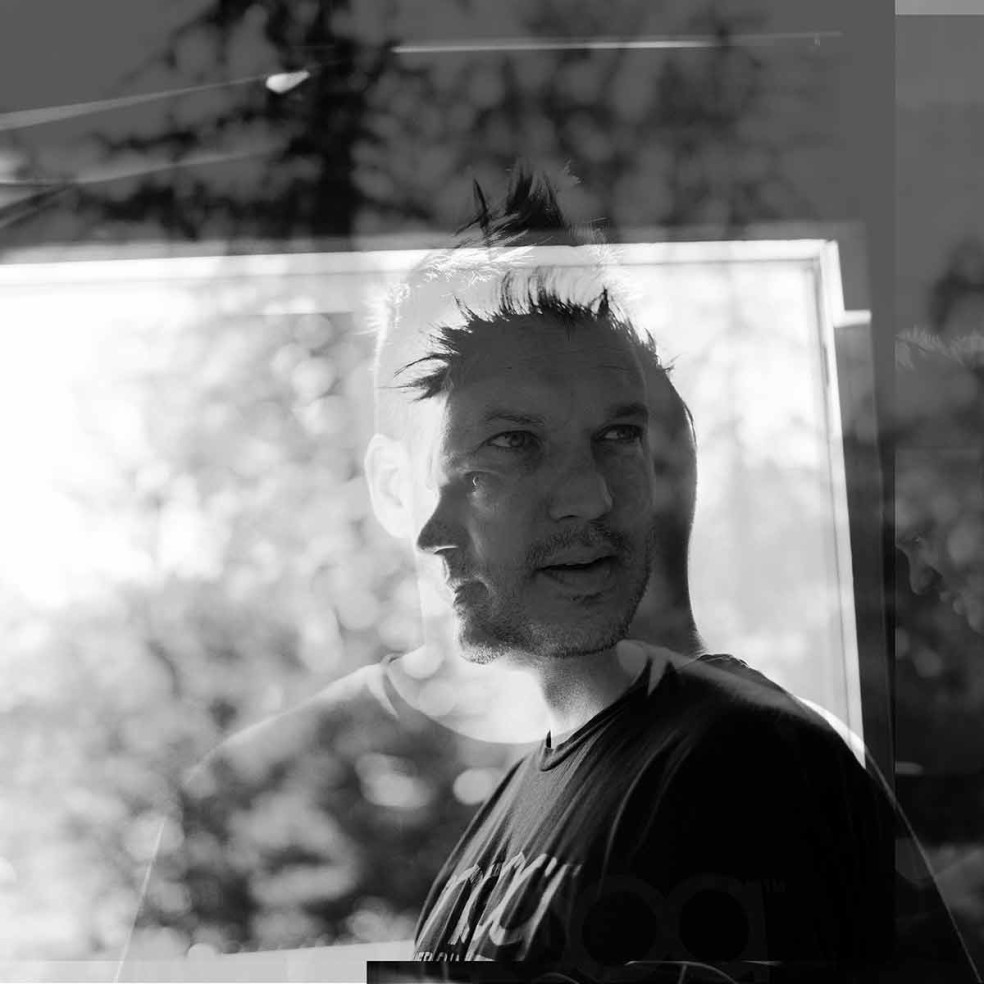 I met Steve Nalepa back in the early 1990’s. I was prowling the streets of Los Angeles as a Kodak rep and Steve was publishing art books. I can honestly say I was lucky to have met him. A Yale grad who studied math, something I find truly alarming, Steve also played football, which is something that brings the bar back down to a level I’m more comfortable with. Steve had this buzz about him, and still does, but not in a Hollywood way, just in the “I’m focused and will be doing good things,” kind of way. I hadn’t seen him in roughly fifteen years, and to walk in and see what he has going on now was a true pleasure.

The reason I do these interviews is people like Steve. Sitting down in front of someone you know has a lot to offer never gets tiring. I know little about music, so I had a lot to learn. Steve produces work under his own name, but he also plays in a band called The Acid. If this isn’t enough he is also part of something called Team Supreme and is constantly experimenting, testing and collaborating. The nuggets he presented were many, but commitment, focus and endless practice are the foundation of what makes it all work. Enjoy.