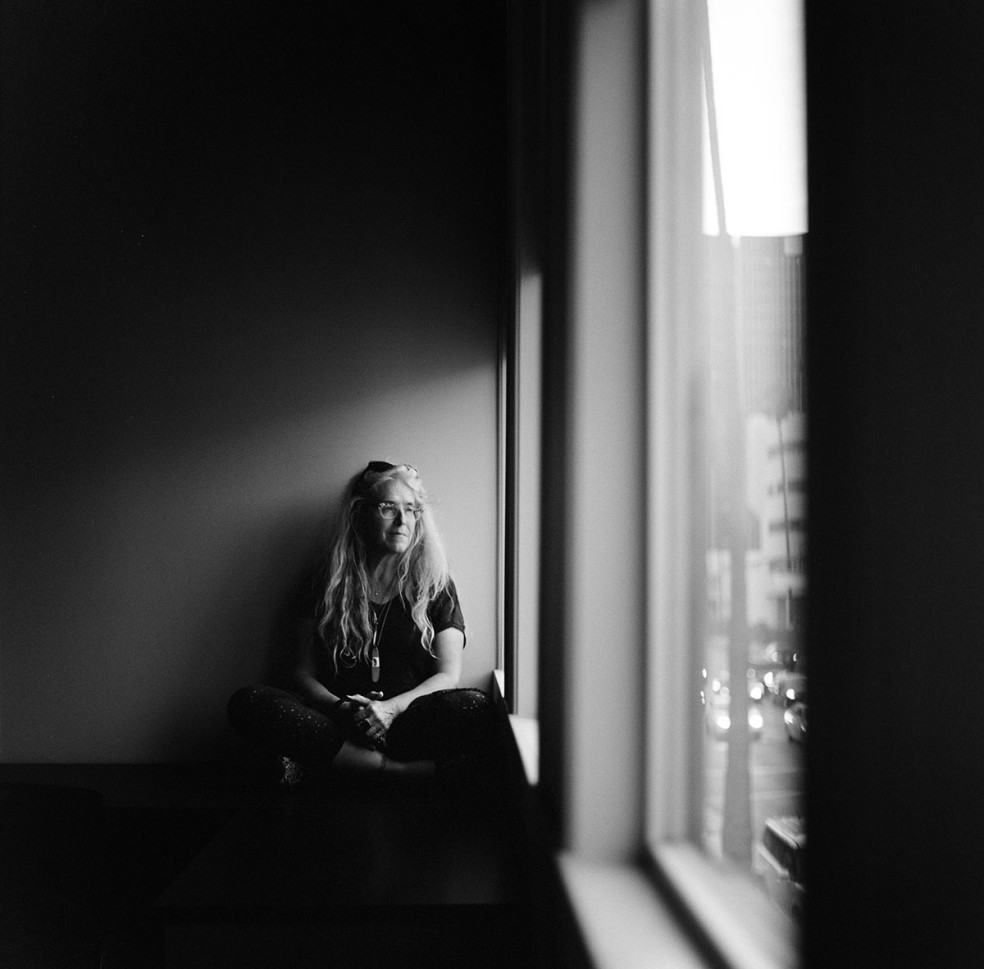 Sara Terry is a writer, photographer, filmmaker and founder of The Aftermath Project. In short she makes the rest of us look lazy. It’s true. I met Sara in Los Angeles. She showed me images of Sicily and I fell in love with those photographs and eventually the place. Over the following few years we traveled to Sicily together, something we still think about and promise to make happen again. (Buy your ticket already!)

Each aspect of what she does is difficult. None of her disciplines are easy, and yet she does them all and does them well and on a global scale. It’s rare to find someone who builds a platform to help other photographers who basically do what Sara does. Think about that. She’s published books, her own and those of others, and also hosted on NPR. Ya, a journalist you might say. A journalist of multiple flavors. Uber woman. I got to sit down with her while The Rolling Stones were playing a small club down the street, so sirens and helicopter noise are brought to you free of charge. Thanks Sara. CE LO FATA!!!!!!