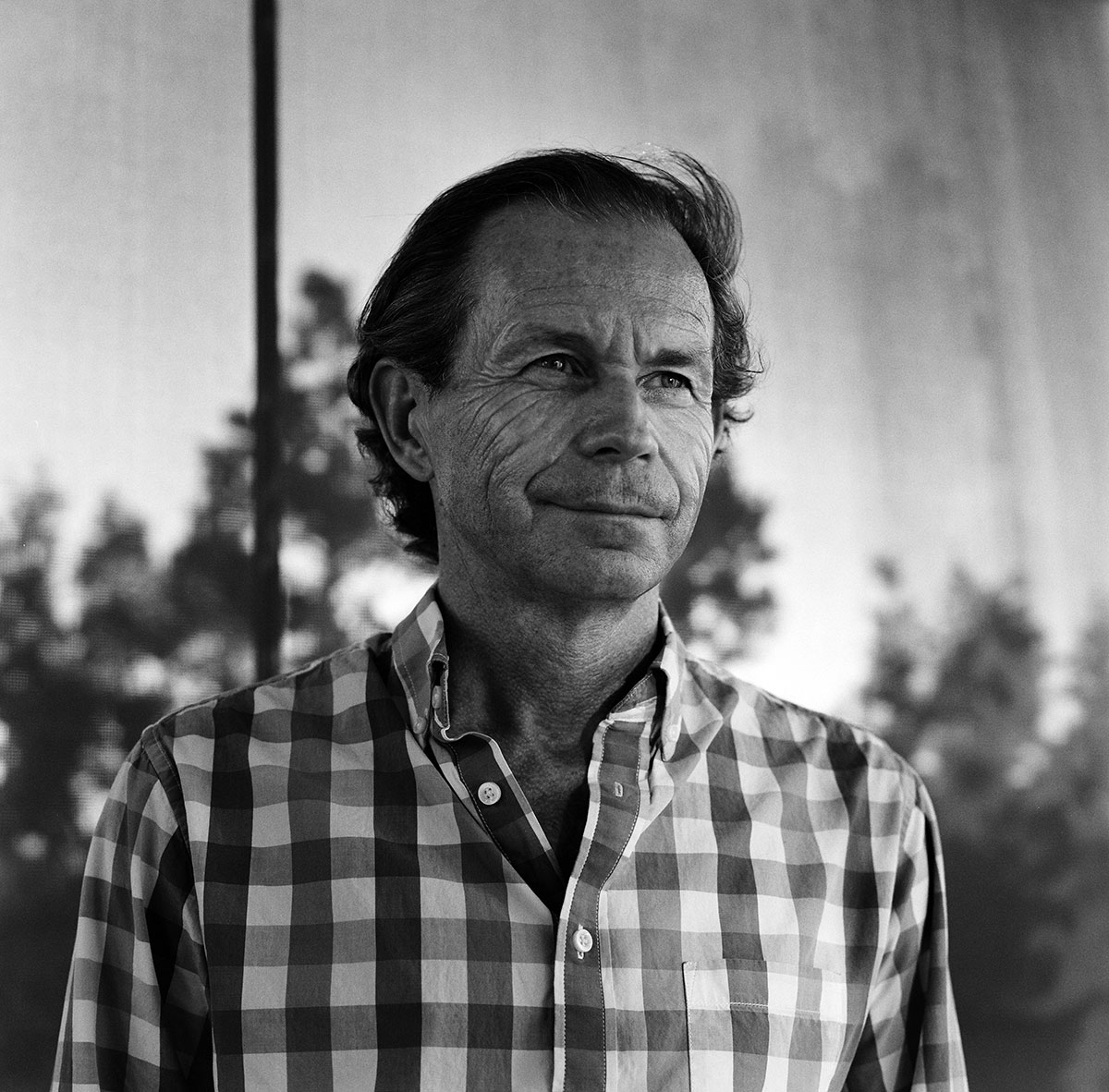 Reid Callanan is the founder and director of The Santa Fe Photographic Workshops, simply known as “Santa Fe,” in the business. “Hey, you going to Santa Fe,” this year? “I did Santa Fe twelve years in a row.” “I met he or she at Santa Fe.” Reid’s workshops have simply become part of the vernacular of this industry.

We live in an age when people think they can learn photography on YouTube, and in some cases are encouraged to do so. Look, if you are looking to solve a technical issue YouTube can be fantastic, but I’m just going to come out and call timeout on the rest of this idea. In fact, I’ve met people who learned photography via YouTube and other online mining operations, and frankly I just don’t vibe with those folks. They aren’t evil, or sad or wrong for doing what they do, but learning photography in this fashion creates a certain type of “photographer,” and in my experience they are often focused on things that have little to do with actually being a photographer and more to do with equipment, technique and marketing.

Often times these online newbies don’t know anything about photography, or the history, or what has been done, or how anyone else looks at their work, or how to talk about their own work, let alone the work of others. Professionally. They sure as heck know about what filter kits are available, how to post to social media and how to promote themselves every waking minute, but for me these are all short term plans because ultimately as a photographer you are going to walk from this Earth with ONE thing remaining; your work. You can’t hide from it, deny it or fabricate what isn’t there. It’s a sobering concept for all of us.

Workshops, depending on which ones you take, can address and nurture the foundation you need to be a real, contributing photographer. Reid culls, prods and entices the best photographers to teach at Santa Fe. Regardless of genre, you can find someone to light your candle. You have tech workshops, personal, professional, and just about everything in between. And Reid’s network has expanded to include branch operations in Mexico and Cuba.

And for those of you building a voodoo doll of me as we speak in regard to comments about learning photography online……let me tell you MY workshop story. Back in 1996 I worked for Eastman Kodak, or “The Great Yellow Father,” as we used to joke. Kodak, at that time, sponsored the Santa Fe Workshops, at least in part. One day I received a call from my boss saying “Hey, we have free slots in Santa Fe, wanna go?” I thought he was joking, but turns out he wasn’t and suddenly I was touching down in Albuquerque and renting a car. I took a class from a National Geographic photographer. I had a project in mind when I got there, so as soon as the instructor said “go” I was off and running. Up predawn, driving north, locked and loaded BLAM, BLAM, BLAM. By the end of the week I’d been able to spend one-on-one time with the instructor and he placed a bombshell on my head and watched it explode.

“Because you did more personal work in one year than I’ve done in ten,” he said. “I work all the time, but I’m doing pictures for OTHER people.”

I was dumbfounded, but this was the FIRST moment I realized that professional photography had very little to do with technique. Professional photography was about making unique work, passion, drive, focus and the ability to say “no.” I’m still friends with this person, we talk several times a year, and I’m still learning from him twenty years later. My second workshop gave me the chance to look at the work prints of the one and only Ansel Adams. At this point in my life I was a total jerk who thought Adams was an old fart who shot rocks and twigs. Seeing his prints was like a sucker punch to my neck. The instructor was a former printer for Ansel Adams and walked me through how Ansel did his visualization process in the field, imagining his final print long before he ever made his first exposure. Stunned. Shocked. Ashamed. Yep, all three were me. The workshop taught me that after a decade of “being a photographer” I really didn’t know that much about…anything. In addition to learning from the instructors I also learned from my fellow students and are still friends with several of them. We share work, email, write, send each other art work and push one another to get off our asses and make stuff. I just don’t think you get this from online videos.
.
Oh, and I’ve never had a margarita with someone on YouTube.

After all this time I finally got to sit down with Reid and pick his brain about geology, travel, work and the photographic life. Thanks Reid, siempre juntos.