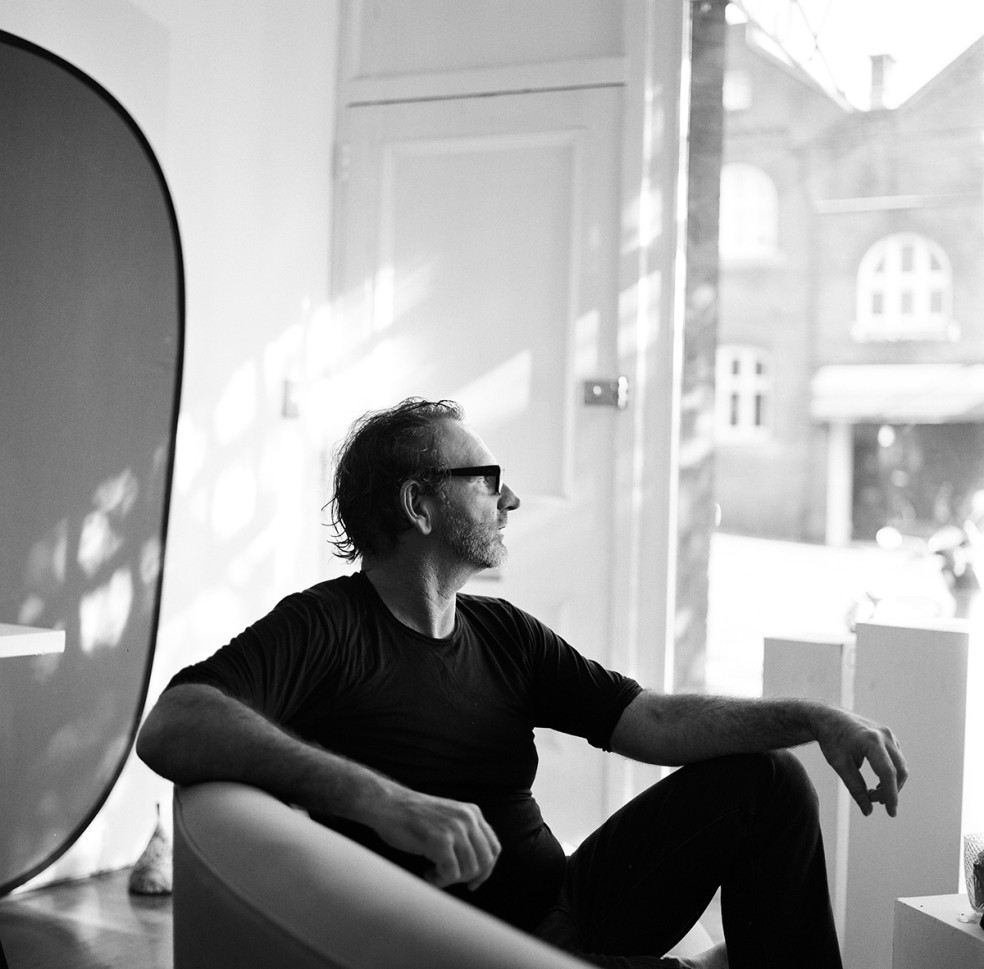 I pounced on Peter a few short days after he ushered a new baby into the world, so a major “thank you” is in order here. When I received the directive to travel to Sydney I knew I needed a video crew for a day or two of shooting and Peter was my first email. “Help me,” was about all I asked. Peter, who is the founder of Milkbar, a creative services agency, hooked me up in a matter of minutes. I wanted to delve deeper into the idea of the word being the primary DNA of most of what is told visually. We spoke about this and much more. Thanks Peter and good luck in New York.