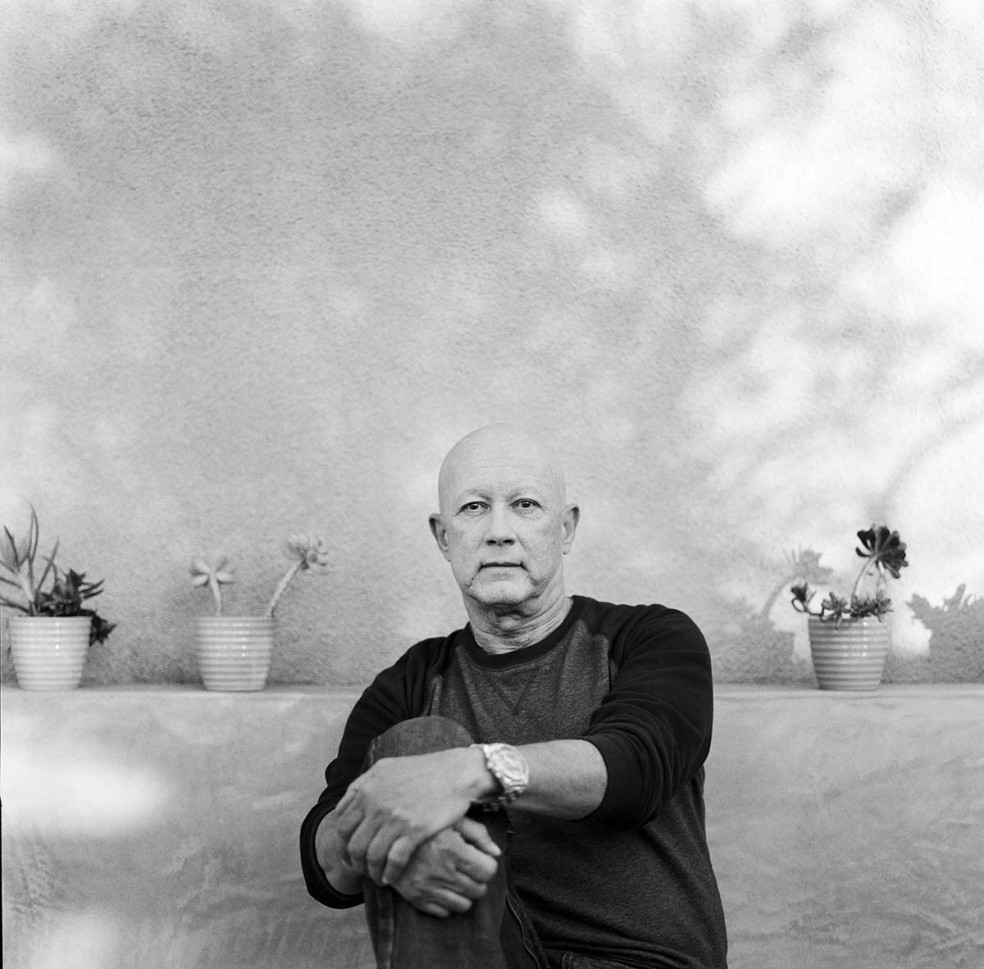 Joe Buissink is a photographer. But let’s go back to 1999. I’m in Santa Fe doing a workshop and a fellow student looks at my work and says “You know, you could be shooting weddings full time.” My first thought was of total and abject failure. I was taught in school that weddings were what you did if you couldn’t do anything else. The student said “You can shoot exactly how you shoot now, with the same camera and lens and TRIX and people will pay you to do it.” I wasn’t convinced. “Have you ever heard of a guy named Joe Buissink?” they asked. I looked up Joe and thought “Oh, this guy is legit, a real shooter who could be shooting anything but he’s doing weddings.” My reluctant little mind began to scheme. Boom, I met with my first client who looked at my documentary photographs and said “Oh ya, you’re perfect for us.” The fee for that first wedding was more than I had ever made in my career, by a long shot. Over the following seven years I witnessed the wedding explosion. Other genres of photography were failing and weddings became a refugee center for editorial, advertising, commercial, fashion and reportage photographers. Most came and went, soured by poor decisions, lack of heart or fear of failure on one of life’s greatest stages. I learned very quickly that, in some ways, weddings were one of the premier tests of skill when it came to wielding a camera. I also learned how to read and deal with almost every kind of human animal. Weddings were not for the faint of heart.

I realized I wasn’t a factory. I had zero interest in shooting a lot of weddings, so I set a yearly goal of ten. The funds would then feed my documentary habit. I also learned I had a unique style based on old techniques, risk and atypical bookmaking. By the early 2000’s a new breed of digital, online, marketing heavy photographer had emerged. Many of these folks came out of nowhere, had little or no training, but were excellent marketers, and with this whirlwind of promotion the wedding industry began to bulge at the blue, polyester seams. These new “marketographers” stole much of the spotlight, but their work wasn’t special or unique.(They do however deserve major props for ushering photography into the social/marketing/workshop age, something they will never get credit for.) In fact, many of them just copied from one another. Prices went crazy, people went crazy and like a 1984 cocaine party, things were just too good to be true.

And in the background guys like Buissink just did their thing. And that thing was make great work. That thing was shoot film and make SILVER prints. That thing was go deeper, think more, shoot less and at all costs shoot YOUR f%$%$#^ pictures.” Quantity of imagery began to creep into the conversation. Teams of photographers in black, wearing headsets, would descend on weddings like a special ops team. But in the background those with deep underlying stakes in the real conversation just put their deflector shields on high and did what they felt they needed to do. Booking the right clients became an art form.

Joe makes work that speaks for itself. Just leave it in a room, hide behind the glass and watch what happens. Guys like Joe give hope to people who have spent their lives investing in a truth that photography has the potential to provide. The truth lives in the single frame. I’ve been at trade shows when Joe rolls in and you can hear the whispers of “Wow, Joe is here.” But he’s cool, down to Earth, smart and can talk all kinds of photography. The greatest compliment I can pay a photographer is when I can say I know who made a picture. Because that photographer makes unique imagery. And with Joe this is an easy thing to do. Thanks Joe.