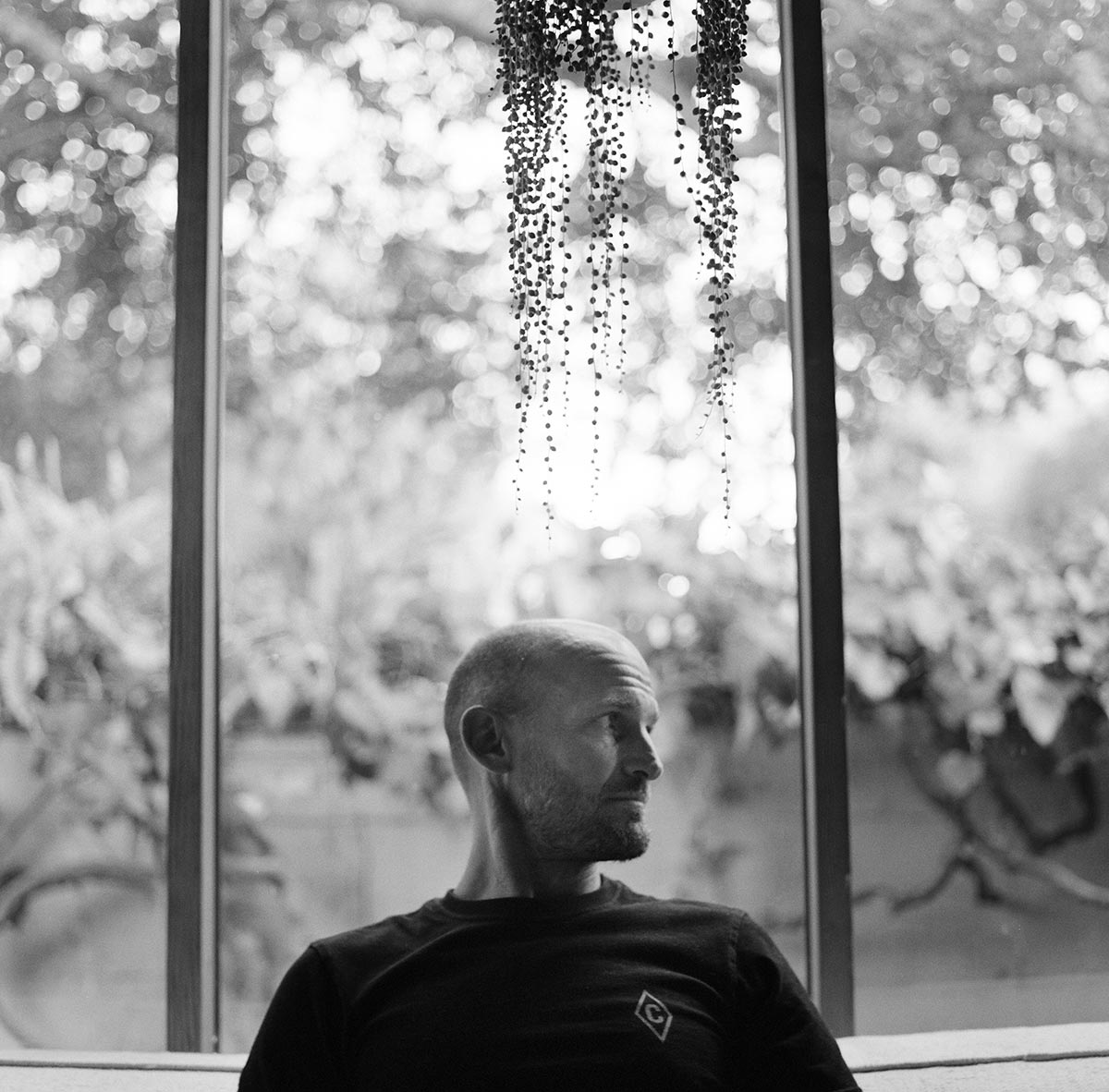 Jeff Johnson is a writer, photographer, climber, surfer and filmmaker who is also a brand agent for Patagonia. In short, he’s created a very interesting life. Jeff is one of those guys who does more than should be allowed, and he does it well. He tells adventure stories by participating and then presenting them in a way that resonates with both his fellow adventurers as well as those of us who find adventure in simply managing a day-to-day life. I should have added “actor” to his resume because a few years ago he launched a film I’ve seen at least a half dozen times. Now this film was as production involving many,many people,including Chris Malloy but Jeff is front and center, and the film transcends sport, environment, history and changing realities of our fragile planet. Jeff and I actually did a project together, years ago, but never met, so this was our first face-to-face. Shortly after I completed this interview a friend called and asked who I had coming up next on Shifter. I mentioned Jeff’s name and what followed was a expletive laced rant about how fantastic Jeff and the Malloy brothers were and how they were simply making the best stuff out there. That seemed like a relatively good endorsement. Thanks Jeff, and it was great to finally meet.