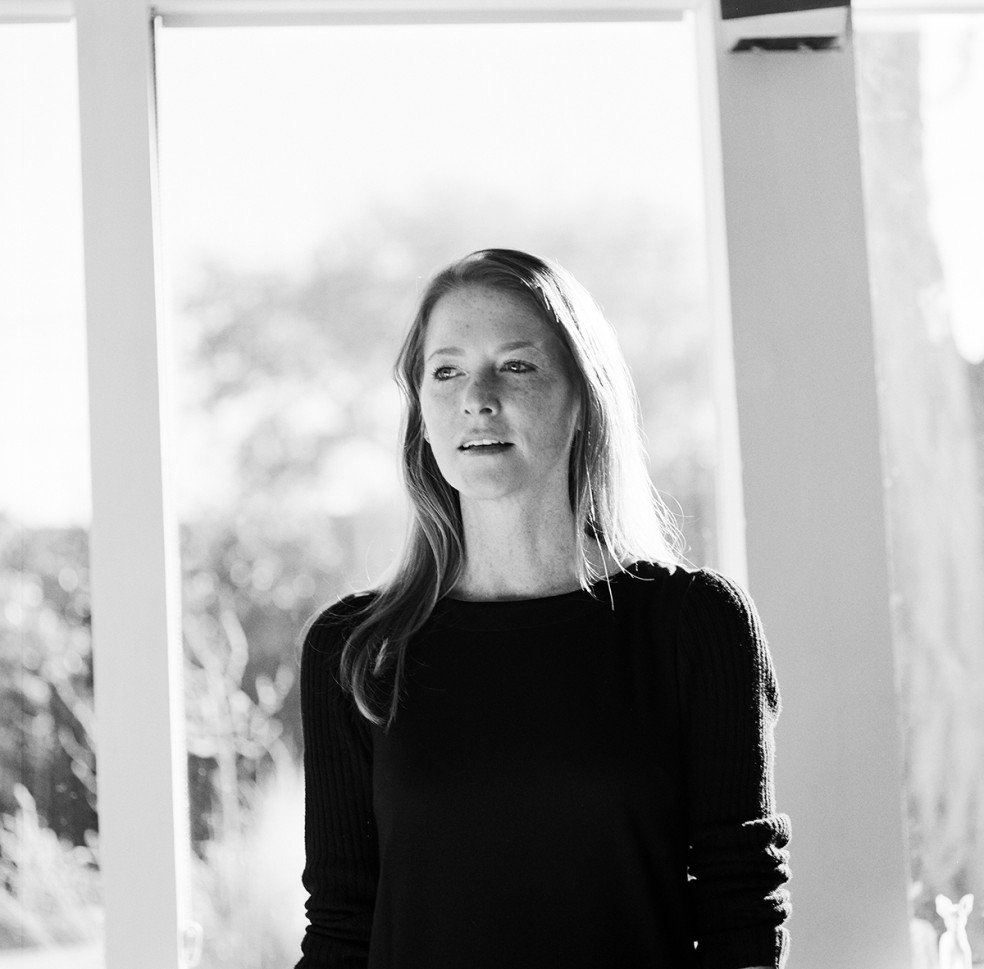 Cyndi Conn is my neighbor. Besides holding this truly remarkable title she also dabbles in art and creativity on a global scale. She works with an organization called “Creative Santa Fe,” and her official incident report reads like this….Cyndi Conn, Executive Director, has over fourteen years of expertise in the field of contemporary art. An independent curator and consultant, Cyndi held the position of Visual Arts Director and Curator of the Center for Contemporary Arts, Santa Fe before founding LAUNCHPROJECTS in 2008. In 2014 she was honored by Albuquerque Business First as one of 40 Under Forty awardees statewide. Based in Santa Fe, Cyndi curates, lectures, and advises clients throughout the United States, Latin America, and Europe. She has lead art tours to Venice, Basel, Cali, Miami, Los Angeles, and New York. She holds a Masters Degree in Curatorial Studies and Arts Administration from Skidmore College in conjunction with the Tang Museum, a BA in Latin American studies from Tulane University and studied at the Universidad Ibero Americana in Mexico City. She has lived in Paris, Mexico City, Austin, and New Orleans. This interview is especially important for anyone interested in how art and creativity can impact our culture and the development of our cities. Cyndi is not only a remarkable talent she is also incredibly cool. If the art world was stocked with people like the Cyndi I truly believe the world would be a better place. Thanks Cyndi.