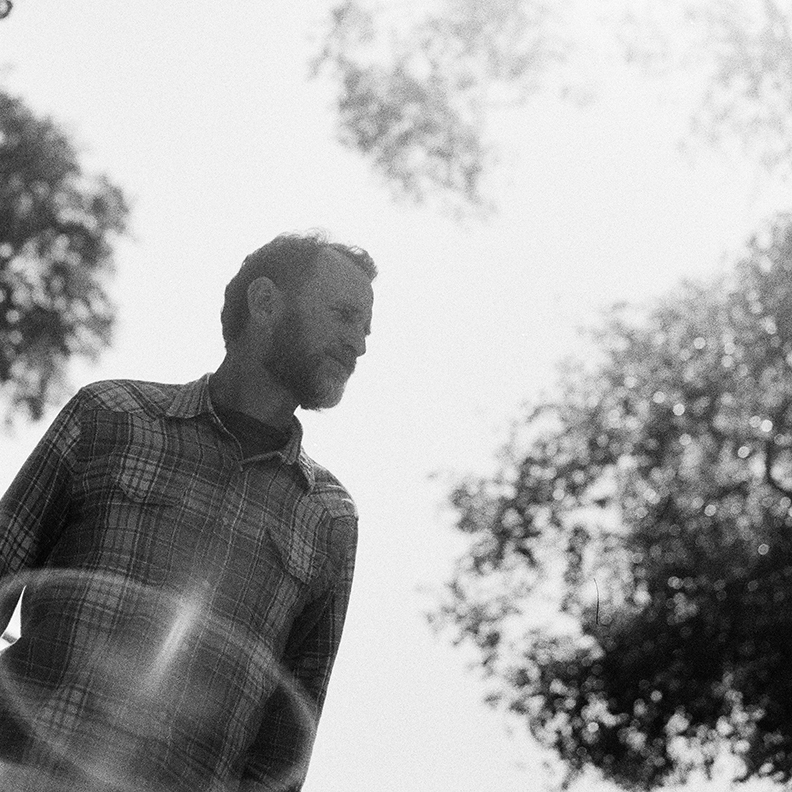 Flare? What flare? I don’t know what you’re talking about. Chris Orwig is a surfer, photographer, dad and author. He also does other stuff like build things, play things and he asks a lot of questions. In fact, this might be him interviewing me. But I also think he asks a lot of questions of himself, of life, of the why’s that aren’t the easiest questions to deal with. What I’m trying to say is he’s a thinker. He wrote a book titled “The Creative Fight,” which isn’t just a story or philosophy but it’s also a workbook, which I think sums him up rather nicely. A worker. Doer.

We talk about crocodiles in the lineup, photography and what’s out there near the edges of the unknown.