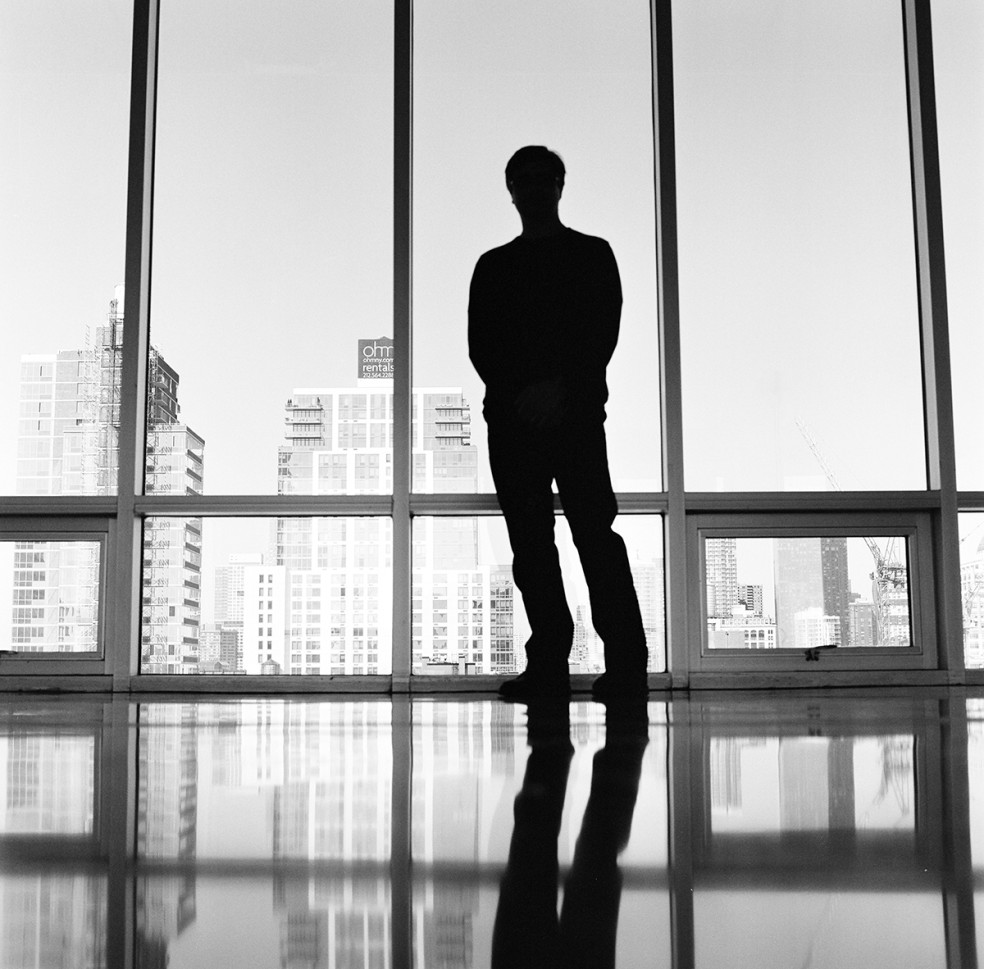 Brian Dettmer (born 1974) is an American contemporary artist. He is noted for his alteration of preexisting media—such as old books, maps, record albums, and cassette tapes—to create new, transformed works of visual fine art.Dettmer’s current work involves the appropriation and alteration of media to transform the physical form and/or to selectively remove and reveal content to create new works of fine art. Dettmer explains: “Old books, records, tapes, maps, and other media frequently fall into a realm that too much of today’s art occupies. Their intended role has decreased or deceased and they often exist simply as symbols of the ideas they represent rather than true conveyers of content. … When an object’s intended function is fleeting, the necessity for a new approach to its form and content arises.” (Valdez 2006).