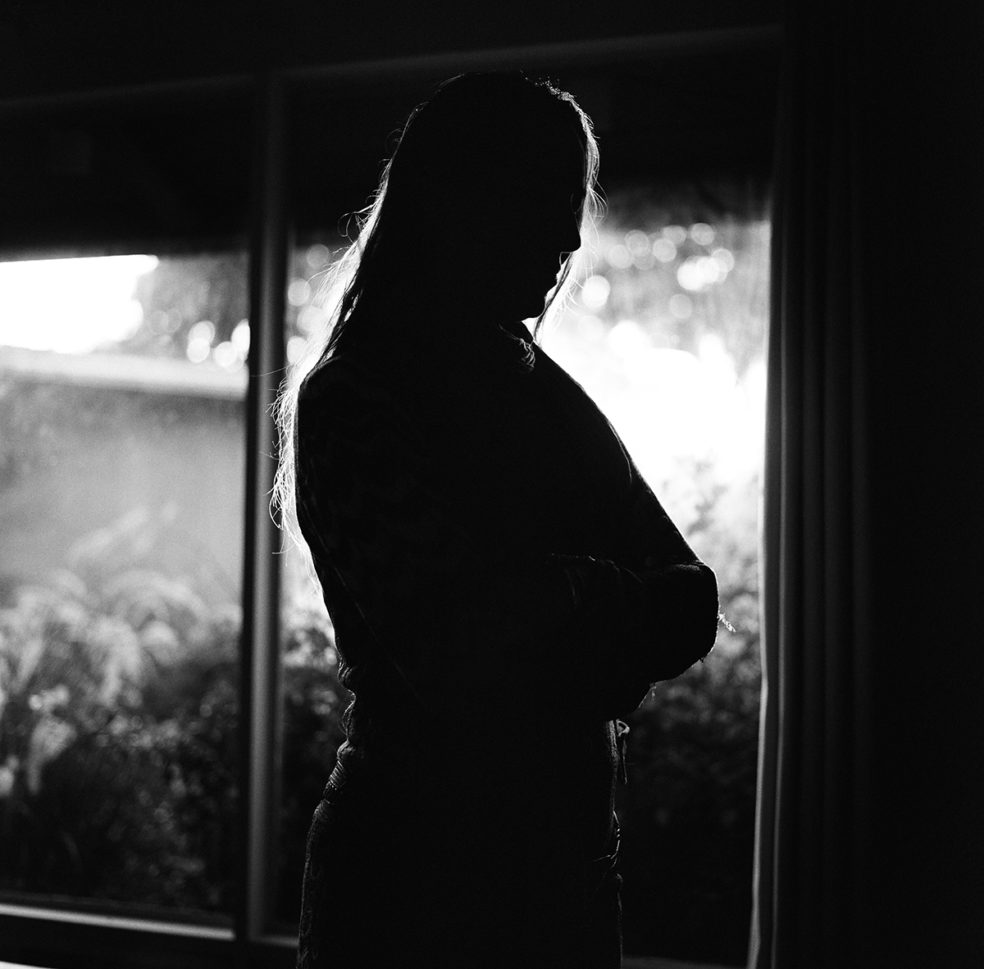 I met Ann-Christine at a party back in the day. At a photo festival in Florida. Didn’t see her again until years later. We were in Paris during the attacks. Then in Miami again for another event and have been in touch ever since. Not only is she talented but she also represents what so many photographers are attempting to be or do. An independent photographer working on long-term projects. This isn’t easy by any stretch but she’s got a smart foundation, a solid track record and continues to find ways of making and delivering distinctive bodies of work.

And she speaks four languages. You know when someone tells you this there is a part of you that thinks, “Really?” She’s half French and half German so those are covered, and she and I speak in English, so that’s covered, and then we attended an event together last weekend and she was holding court in Spanish. And I mean full court. Fluent. DAMN. So unfair.