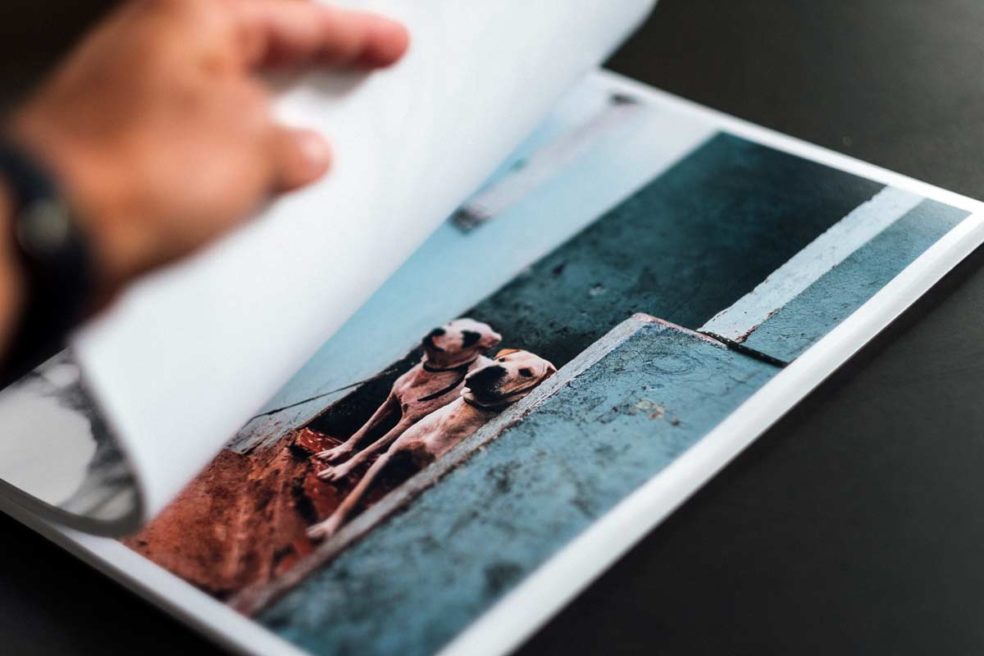 As you know, I’ve made a lot of books. Heck, there are some people who believe I’ve made TOO many books. But perhaps there are a few who wish I had made even more? My point is I don’t have a problem getting started, nor do I have a problem finishing. But I know I’m not normal.

My question to you is this. If you downloaded the Blurb software or installed the InDesign plugin but you never actually completed a book I’m curious as to why this is? I have my theories, the first being that many of us are not that skilled in shooting, editing, ranking, archiving and then retrieving our images, so the issue with finishing a book comes more like the issue of starting a book.

I grew up in the film era, so when I’m making images in the field I’m thinking of single images. I’ve never understood that digital photography philosophy of “just shoot as much as you want,” because every time I hear this the first thing I think “Geez, somebody is going to have to edit all that.”

I’ve taught my share of photo workshops over the years, and I once had someone shoot twenty-five gigs in . Regardless of your file size, THAT is a lot of images. Attempting to edit that down to a useable number can stifle even the best of editors.

The same could be said of how we label our images and where we keep them. Last year I had a request for a film image I made in 1990. I had the image in my hand in less than two minutes. Recently, I had a request for a digital file I made fifteen years ago. My first thought was “Oh boy, I hope I still have it.” Then came “I wonder where exactly this image is?” Now, I found the digital file I was looking for but it took moving and opening boxes, finding old DVD drives, connecting wires and boxes and gadgets, etc. Had I been trying to make a book of old, digital files I might not have made the effort.

So my question is what is holding you up? What is your personal book Kryptonite? Mine is not having new material. I rarely get a chance to shoot these days or do long term projects, so I’ve got a lack of snaps issue, or more critically, I’ve got a lack of GOOD snaps issue. You might have a lack of desire? A lack of knowledge as to why a book is so important? Or perhaps it is because you consider yourself a perfectionist and just can’t seem to hit print? What about the fear of being judged? An old computer? Confusion over materials? Don’t have the funds?