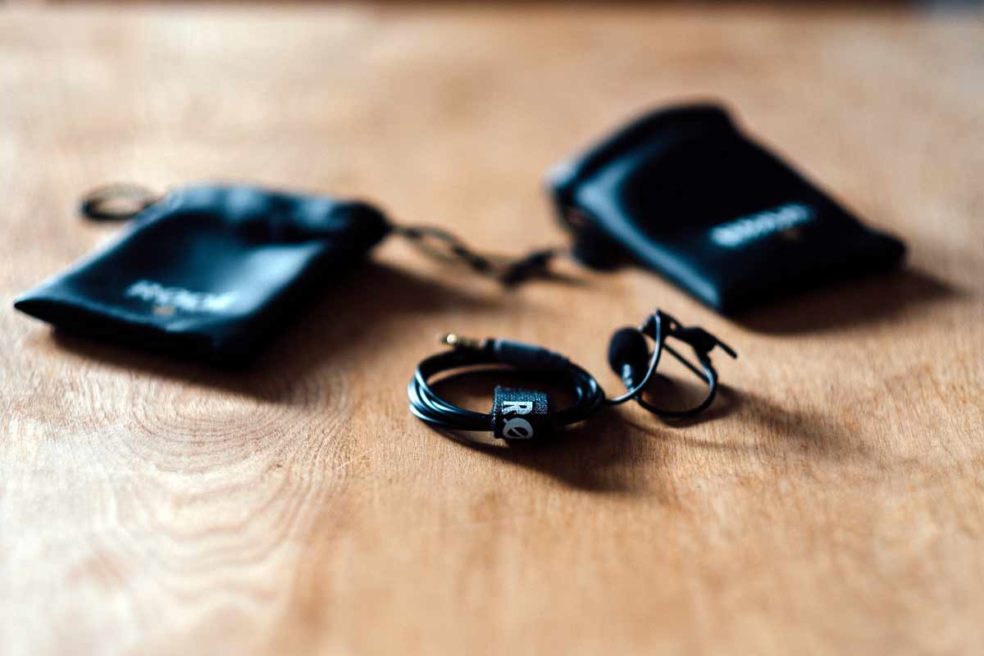 So after my Blurb Q&A post I got several questions about the audio rig I was using. That same post had a photo at the end that showed my old rig and the new one. But, I’ve broken that out a bit here. As you can see, so small, simple and packable, but there is a price to pay. The good news, none of what you are looking at is expensive. 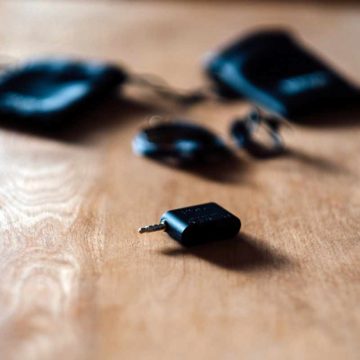 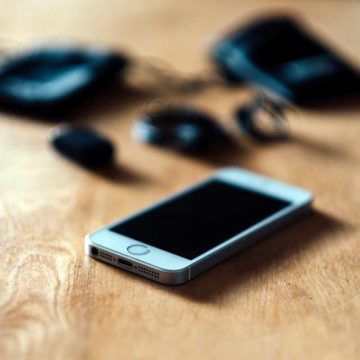 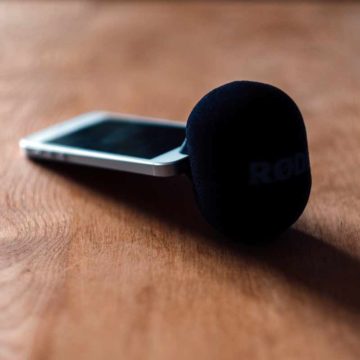 1. iPhone SE
2. Free recording apps, RØDE Record, and Voice Record. I also have something called Boss Jock, which is a full on podcasting app. I have only used it a few times, but it looks pretty good. Might be more than I need but I don’t know yet. As for “processing” the sound file. If you record well you don’t need to. I’m sure there are a hundred things I could do to the file but like managing still files, it’s easy to go WAY too far and to spend WAY too much time on something like this. If your content is good nobody cares.
3. RØDE SC6 multi input jack.
4. RØDE smartlav+ mics
5. RØDE iXY Ambient Mic Now, the bad news. All of these things are really fragile, fickle and could come crashing down at any moment. I tried this setup a while back. Did two interviews. Both sounded perfect through the headphones, one turned out alright but the second was unusable due to a strange sound that I did not hear during the interview but was impossible to get rid of after, and this sound ran from the moment I hit record to the moment I stopped. Scary. And this was with the phone on airplane mode, which is a must. I also did an interview with someone using an iPad and he had issues as well. I think it stems from a device with a signal, so shutting everything down and hoping for the best is a good idea.

I’m coming from XLR cables, Zoom recorders and EV mics that people have literally rolled a chair over and all of that stuff is working like day one, however, the Zoom and EV mics are not without their issues. I once had a reggae station piping through my Zoom while trying to recorder interviews on the 20th floor of a hotel in Sydney. Nothing I did would stop it.

My advice, if you are going to go this iPhone/RØDE route, buy two of everything, or in the case of the mics, buy four. And be very careful you don’t do something like stand up and walk away from your setup forgetting you are mic’d up only to have the entire thing crash down on the floor. (I would NEVER do such a thing but you might…..)
Also, as soon as I’m done recording I save a copy to iCloud. These last images show the entire setup fits perfectly in top of my smallest Atlas pack, which is now my go to pack. As you will also see, my entire camera/audio setup fits in the back compartment of the bag, so the entire front section is empty.(When Fuji gives me a second body because I’m so awesome I will have to change the setup….) Also included is my Mike Miller, Tupac, Primitive board for size reference.(style points!)