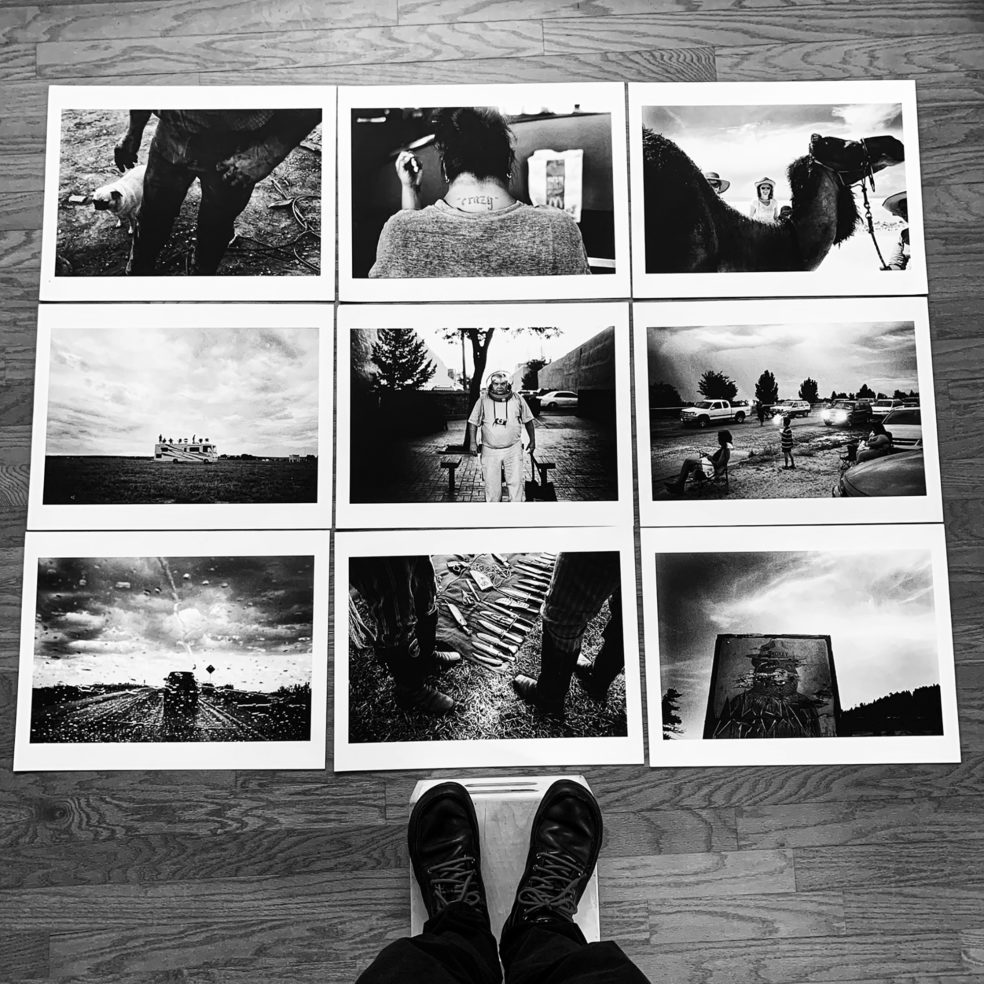 I’m moving. It’s official. Goodbye California, hello New Mexico. This is long overdue, at least for me. We were still tied to California due to my wife’s employment, but thanks to the heartless corporate world, her services are no longer needed. However, after thirty-five years, what more could she have done? Jesus, just think about that. Thirty-five -years in the corporate world. She deserves a medal. Sadly, all she gets is more of me.

I’ve wanted to leave California since first arriving in 1996. California never felt like home, and no matter how many times I try to engage with SoCal culture I’m left flat and longing for more. I do love the ocean, so we have contingency plans in place for the future, plans that go far beyond California.

One of the things I’m looking forward to in regard to New Mexico is restarting a project I began thirteen years ago. Una Pura Verdad. I remember where I was the day this project went from concept to first frame. And I remember how I felt making that first frame. It is one of the images displayed here and it’s a good one. A signature image, at least for me.

I don’t yet know or understand the end game. This isn’t about me as a photographer. I could care less about being known, getting published, doing shows, etc. I look at these things as hassles more than anything else. My primary mission as of May 21st is to collect data. That’s it. Anything and anyone that will have me. Just go. Shoot. Don’t overthink. One image and one story at a time.

The people, the land, the issues, the good, the bad and everything in between. Now, this is far easier said than done. It can’t be about random because I don’t have that much time left in life. There has to be planning, and I am somewhat at the mercy of the elements of humanity. Things like permission, access, etc. Never easy these days. But, I will keep plugging.

This will also be a recording of my life because one thing is for certain. I’m going to be spending a lot less time in front of the computer from here on out. There will also be less smartphone time. Hello, flip phone. Please don’t think I’m joking. The Verizon store is my first stop upon landing in Santa Fe and it’s gonna be flip, flip and more flip. Need me? Just call.

My plan is to load up my truck with the essentials. Bike, fly rod, cameras, notebook, camping supplies, inflatable Wayne Newton doll. I can also see falling back into the patterns of childhood. Geology, ethnology, astronomy, etc. Jesus, if left to my own devices I would turn into a total desert/mountain rat. Luckily I’ll be shooting digital this time around so I have to return to society to charge all my devices. Unless……..

I will hold my ultimate goal for now only because I don’t like talking about things that may not be possible. So, until then, I’ll see you in the hills.