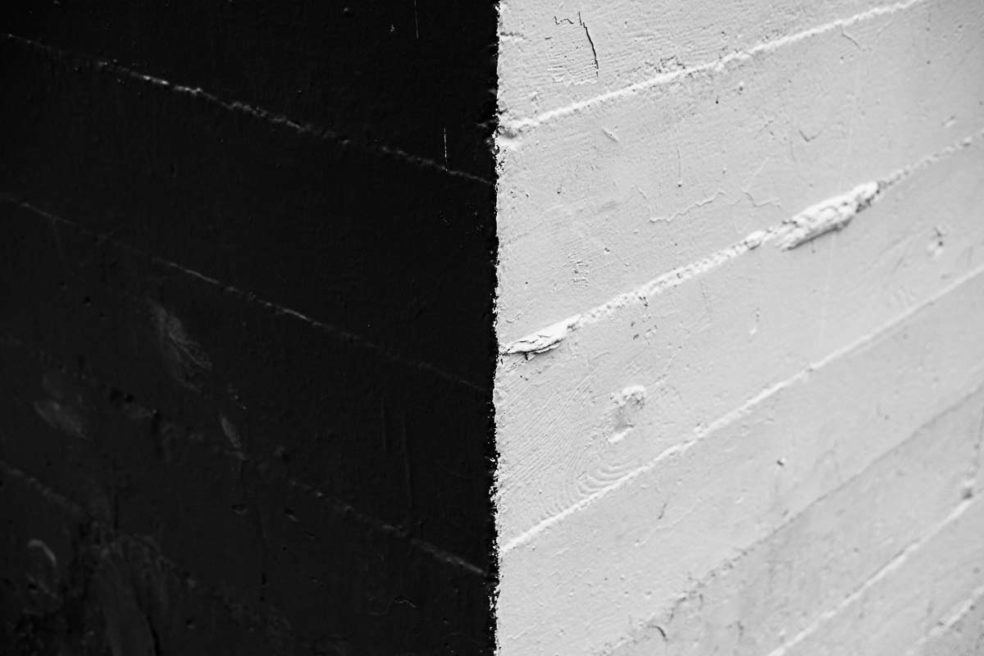 He was embarrassed. Mostly with himself and the never-ending range of broken promises. The angst from these came in the form of a burning sensation in his chest. They forced him to talk to himself, pleading and promising he would change, he would snap out of it or find a cause. Something, anything to find a grain of guilt-free life, a moment when he just could stop and stare into the world without the filters of society applied to the very fiber of his being. He was an outsider now and the America he knew didn’t have time for the broken toys cast aside by the fever of getting ahead or just getting.

He avoided mirrors now, whenever possible, and when he cleaned himself in random rectangles of glass hanging in the unsavory sections of the city he made sure to never make eye contact. The man staring back was a stranger. At the darkest times, he thought of his mother. He was glad she was gone. His choices were the finishing touches on her life of disappointment. When the residue of the prior night wore off in the form of shakes, shivers or a specific kind of hunger he sometimes broke. Completely and utterly broke. Leaving his body behind while his soul hovered above wondering if the return was worth it.

His eyes never left the pavement. The stains of his kind were everywhere. The traces of “choose-your-own-ending” stories all of which ended in long-form despair broken by brief moments of chemical solitude. These enough, those moments of detachment from the textures of concrete, the feel of fabric and the noise of fringe. The goal now was to find a reason to make it another day.

He found the cognac next to a Jaguar with a broken side window. The others brought wine and small bottles of gin and vodka, just like the ones he used to sip when he boarded silky aluminum beasts bound for real reasons, real people and a real foundation of belief. Before it all went away. His body racked up hard with the booze. No matter how much he drank he could never build his tolerance. The nights always started with the same sad goal. “I’ll just have one.” “I’ll just go slow.” “I can handle it.”

His last memory of control was the pain in the middle of his eyes as the flicker and flame emerged inches from his face. His retinas forced to look down and close. There was no time or substance to waste. Flicker, pull, hold, exhale. And then the erasing of life began. Layers of film falling from the sky as he lies prone, exposed to the world. Layer upon layer in perfect formation, covering him, erasing him from the minds and memories of the world. Heaven. is what he wants and needs. If only the layers would remain upon him forever. If only.

His eyes open, slowly. The sky above brings recognition of both survival and denial. His mouth is dry and his fingernails have been painted. He is alone, again.

This is a journal excerpt from a five-minute shoot while wandering before an event in Dogpatch, San Francisco. April 7th, 2019