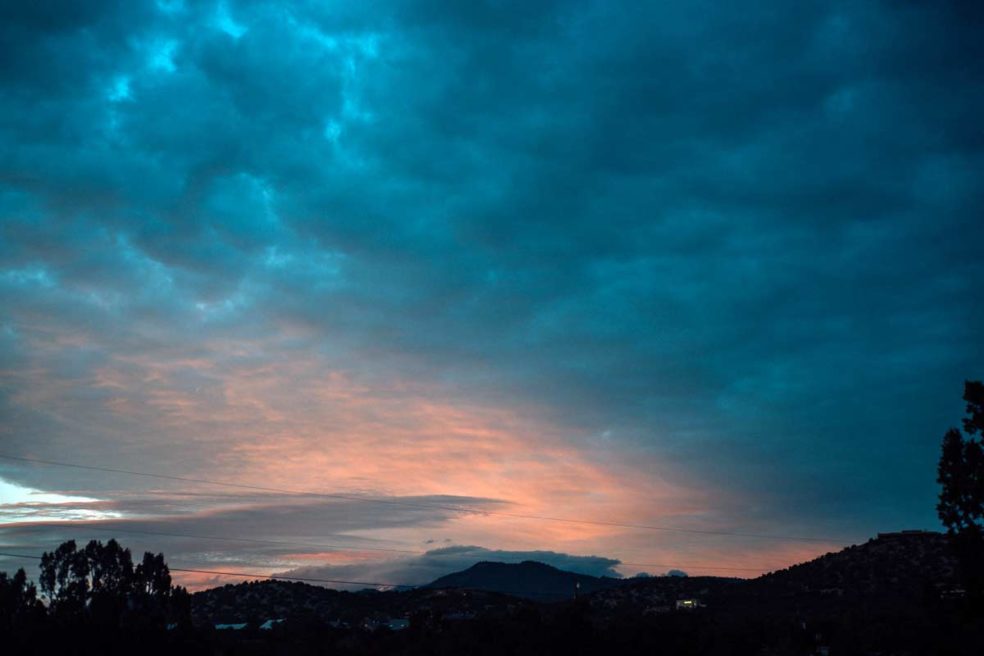 Had a nice, long conversation with a 93-year-old last night. She was sharp as a tack. Hell, sharper than me. By a longshot. She’s made her living as a painter since she was seven. Yes, seven. She also convinced her father, at 55, to abandon his career and succumb to his love of art. He did and became a wildly successful artist in the United Kingdom.

She told me a story of her father going in for surgery, during a period when the family lived in the NYC/Boston area. Her route home from school was a combination of trains and trolleys. On this night she missed the last trolley to the hospital. “So,” she said. “I went out on that six-lane highway and I put my thumb out.” “I went hitchhiking,” she laughed. But then she added something that made me write this post.

“You could do that back then, trust people.”

This is SUCH a telling remark and one I’ve heard throughout my lifetime. It always makes me slightly angry. Not the fact someone said this, but in the fact it’s true. But why, why, why is this still true when every single one of us knows we could change. If we wanted to. We were more trustworthy. We did live in a safer world. We did seem to have many fundamental, human advantages we no longer enjoy.

Driving around Santa Fe this morning I’m seeing apartments surrounded by gates, razor wire, security cameras, and threatening signs. I’m seeing parked cars with broken rear windows and I’m seeing shoppers in violent frenzies fighting each other as they attempt to buy needless shit. And I wonder how we got there, but more importantly, how we right the ship?

It feels like as a collective we have given up. Surrendered to our own personal narratives while forgetting to read the main body of text. The text of being human. Of being one of many, locked in Tetris like blocks that form our world. We are isolated islands in a, literally, rising sea.

For some reason, this place, New Mexico makes me want to get involved. Makes me want to stop what I’m doing and join the peaceful resistance of complacency and the idea that we are all dealt a hand we cannot change. I believe we can trade in our cards and deal again. In fact, I believe we have to. One more thing, the car that ended up giving her a ride…was driven by the doctor who had performed the surgery on her father earlier that day.