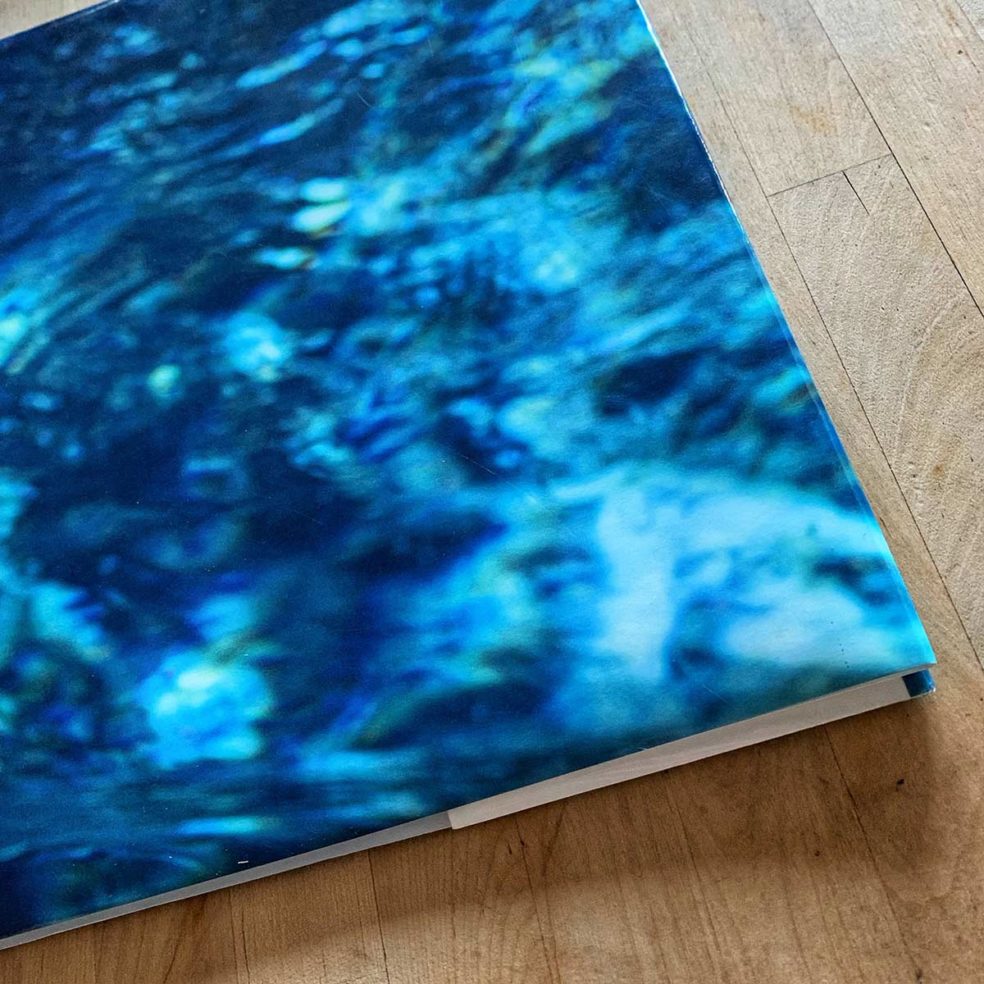 This just in. The cover of your precious book is important. Some might say critical. I would say “You never get a second chance at a first impression,” but I would never say that because that would be a terrible cliche.

Moving on. I see a number of people taking intimate care of their cover, while I see others giving it no more than a passing glance in the race to get something out. Do as you please, but I would lean toward the slow and considered if you have the choice.

There is a concept I want to touch on, a concept you might not think about. The concept of vague. Being vague. Acting vague and printing vague. The global attention span is SO short we now find ourselves in situations where we need to be more psychologist than . We need to pander, we need to trick and we need to confuse. Otherwise, Internet brain wins. Thumb swipes up while intelligence levels trend down.

Why? Because the real world isn’t as interesting as the online world. The real world is slow, boring and messy. The online work is perfect, manicured and you don’t need to actually be with anyone or think of anyone or care about anyone. So even a book that was made for YOU specifically isn’t enough to pierce the veil. So you gotta get a little funky.

Yes, I’m a genius. I placed this book trap one hundred and twenty times and then watched to see those steel jaws slam shut on the milky arm of the viewer. This book is actually about portraiture, but if I put a portrait on the cover nobody would open it. I know, I tried. Even when the portrait on the cover was OF YOU OR SOMEONE YOU KNEW. Ya, we are that far gone as a species.

So, my advice. Try vague. Try abstract. And try conceptual. It just might work.