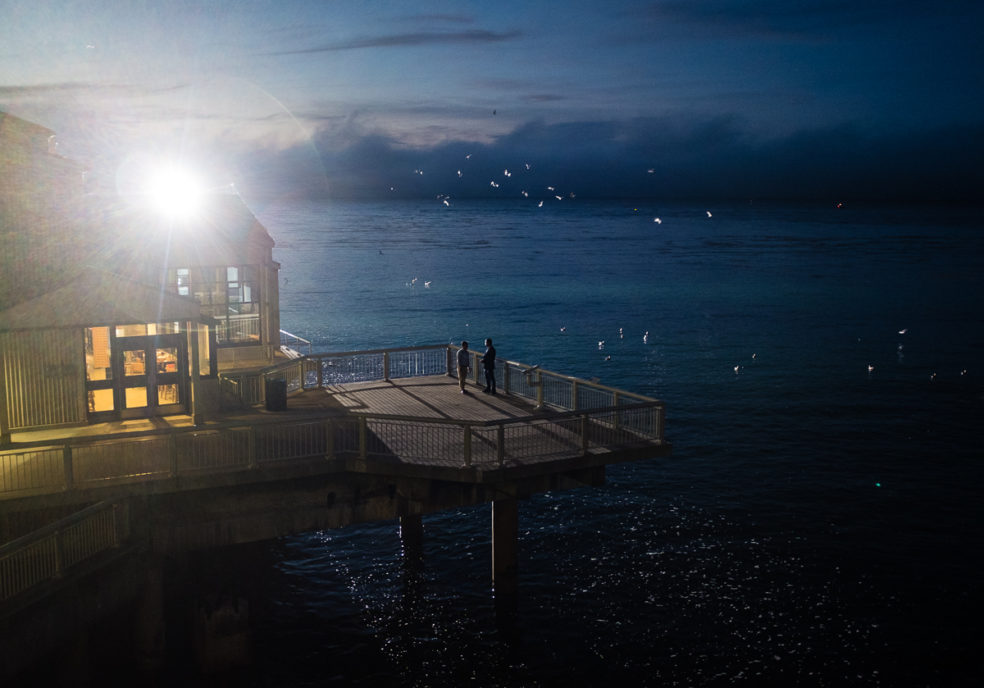 I know what your thinking. “What the f%$# happened to the Leica file?” Don’t fear my brass loving friends. The Leica File is alive and well, but I wanted to expand horizons today. You have seen this image before, so not THAT much expansion but please play along. The Fuji File has such a nice ring to it.

I use the x100T, which is what I would describe as a quirky little camera. Now, for a quick rant. Most of the camera reviews I see are created by people who really aren’t photographers. Most of the reviewers are people who love gear and technology but aren’t people who go spend two months in isolation while working on a long-term project. No, they are simply people who review an endless stream of equipment. The photography part of the review is mostly an afterthought, and in some cases it looks like they aren’t even interested in good photography or perhaps don’t even know what good photography is. Enlarged photographs of a wall do nothing for someone actually looking for something that works. Random street images in bad light with no real moments doesn’t tell me anything about a camera. Having said this I know a lot of people love these reviews as evidenced by the puzzlingly high view rate. Power to the people. I also know a few Fuji users I can trust to just say “Yes,” or “no,” when it comes to the “Does it work?” question.(Just got to hang with two of them and also got to fondle their XT2 which is VERY, VERY nice and appears to work incredibly well. I’m still toying with the idea of buying one.)

If you have ever done a people based documentary then you know most reviews aren’t that helpful outside of understanding the menus. What photographers want to know is….“Does the camera actually work?” Now, you might be thinking “Well, of course it works.” “It’s a real camera, released for the pubic.” Doesn’t matter. This is a real question that many cameras of the last decade couldn’t live up to. People bought them anyway.

Does it fire when you hit the shutter? Does the autofocus work? Is there a lag? Does the viewfinder actually allow you to see what you are photographing? If you are bouncing in and out of a scene that is changing rapidly, with tight foregrounds, does the camera search or get confused? Do the buttons get bumped while the camera is on your shoulder? Will it still fire if something gets bumped? If it’s 100 degrees with high humidity and the camera has been sitting in the sun for an hour, does it still work or do you need to take the battery out and let it cool? I know, I know, it sounds crazy. It’s the “I had to ask,” syndrome. These are all issues with cameras that are on the market today. Believe it or not.

The Fuji does work. Not perfectly, but it works pretty darn well. Let me explain, and let me explain this image.