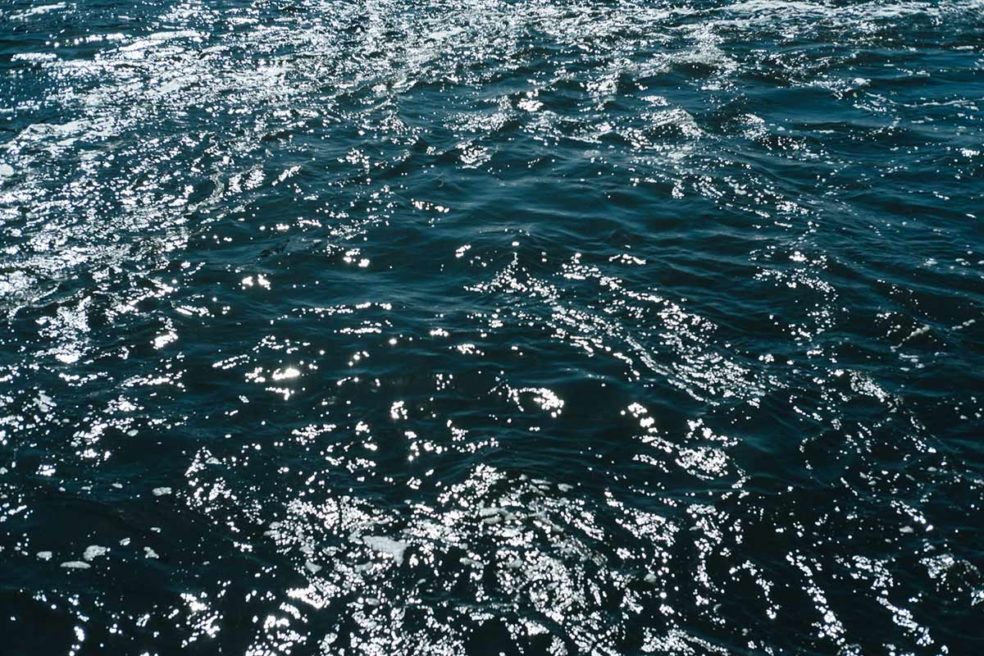 The swamp is still full of and rising faster by the minute.

Okay, after one hundred days it’s apparent we elected a complete buffoon to the office of President. (He might be worse than unboxing videos.) He’s shown he has no heart or stomach for the details, the day-to-day, or anything outside of wealth and golfing. The Freak admitted he lives in a parallel universe, one where his ultra-high intellect allows him to live on all sides of an issue, shifting minute by minute based on his scouring of right wing television and the Internet. He’s surrounded himself with a stable of fellow rich, white 1%’s who have little more on their minds than further self-enrichment. Anyone not in the inner circle is considered the enemy. Rules will be rewritten, laws changed and the constitution is literally up for interpretation. I knew The Freak would be bad, but he’s actually even worse than I imagined. There isn’t one fiber of his being that cares for anything other than…..The Freak.

The Freak is untouchable, as are his family members apparently. When shit flies in his direction he deflects with abandon because nobody has the power to do anything about it. Everyone knows he’s lying, but the Department of Justice(Keystone Cops) and the FBI, with Benedict Arnold(Jimmy Comey) at the helm, are no longer able to investigate themselves let alone anyone else.

Here is my advice. Commit to memory every single member of Congress, the Senate, the cabinet and the administration who has partnered with The Freak. Commit to memory every name and make them suffer.(Paul Ryan’s career should be over.) I don’t mean physically, like giving them a Wet Willie, or stomping on their foot when you next see them. I mean put pressure on them. Put pressure on those they do business with. Put pressure on their daily lives. VOTE THEM OUT when the time comes. It’s the only way for revolution to take hold in the United States.

None of these people will be impacted by the Scorched Earth policies The Freak is laying down. These subordinate positions are less insular than the President, but all these people live in another reality, the reality of the wealth exclusion. I just saw a bozo congressman saying “Hey, I’m a business man and I like to keep things moving.” when questioned about the healthcare bill, which hadn’t even been fully vetted before it was passed. You think this bozo is gonna lose his coverage? His family? Nope. Not a chance.

What’s alluring about all this is humans love drama and distress. Rubberneckers on freeway accidents. YouTube clips of machine gun wielding grannies in wheelchairs, Kookslams on Instagram (the ONLY reason to ever go on IG.) and we even love to smell spoiled milk, “Hey, have you smelled this?” “Oh man, it’s HORRIBLE…..come over here and smell it.” So the allure is to get sucked into the mayhem that is the Freak. He literally has no idea what he is doing, and has NO ability to hide the fact he has no idea what he is doing. He knows ZERO about history, policy, foreign policy, people, the environment, social services, the military, government in general, social grace, public speaking, telling the truth, referencing the truth, hinting at the truth, hiring good people or anything else normally required to be someone who governs or who actually interacts with everyday people. etc. In short, he’s a complete bullshit artist who has been gaming the system his entire adult life.

Rumor has it that ninety three percent of those who voted for The Freak still stand by him. That is truly odd. Yes, odd but not surprising. Americans have lost all ability to think rationally, think with a nonpartisan mindscape, and for this we are about to enjoy an all new level of misery as we turn down a road that is lined with policy IED’s all put in place by the true rogue one. The Freak.

PS: You better go see the American West now because these clowns are going to sell if off and drill it. And you aren’t invited.