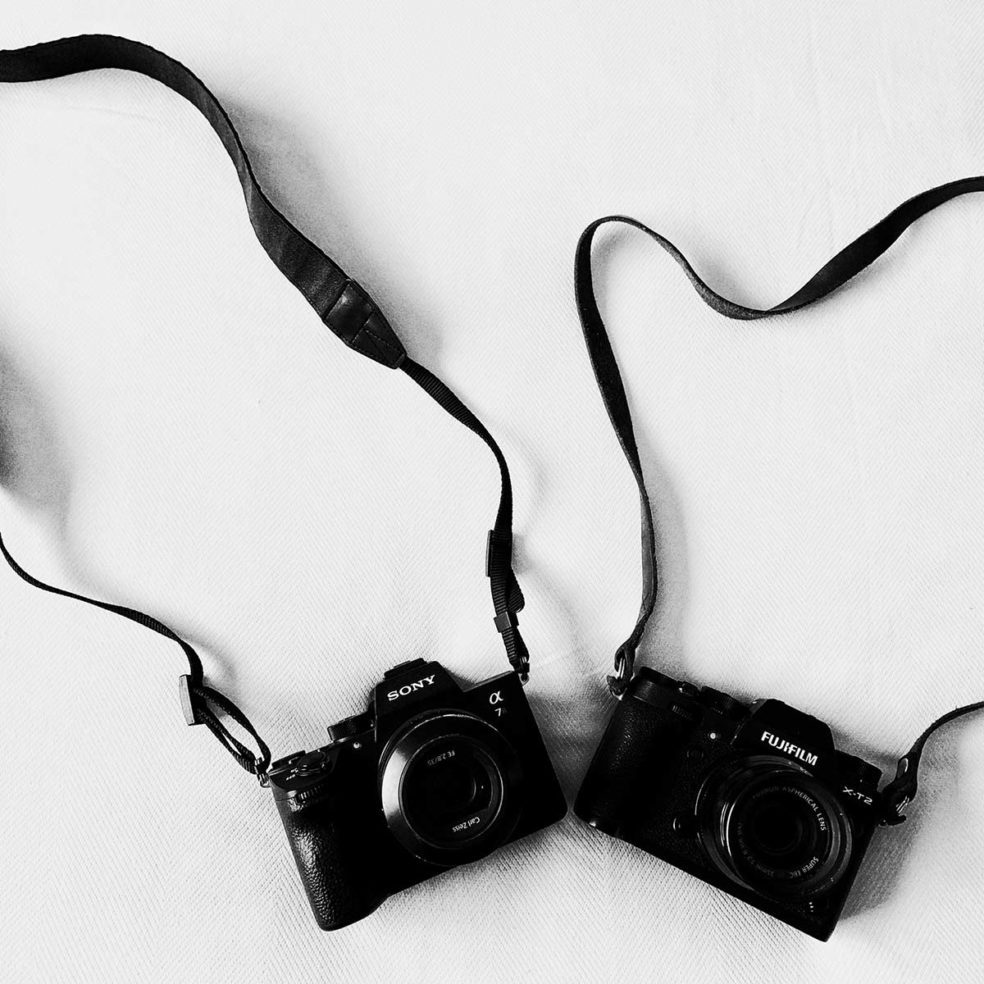 I’m going to send the camera back early. Something wrong? Nope, not at all. I did my testing, know what I need to know, and will send it back so someone else can have a crack at it. I learned a lot, as you do when you test something new. Let me condense this for you.

This is a great camera system. It really is. If I was starting over with gear this would probably be at the top of my list. Let me hit you with what I like, and remember, I’m comparing this mostly to my Fuji gear because this is the gear I use most often.

1. Full frame. It’s awesome. I know Fuji has their explanation for the crop but there really isn’t any substitute for full-frame.
2. Build quality. Sony is built like a tank. Far more durable than the Fuji which feels like if I drop it I’m buying a new camera while the Sony feels like it would take a hit.
3. Battery life. Can’t even compare. Fuji sucks, Sony rocks.
4. Motion/Audio details. Sony has A LOT of options for motion and audio, and their system has numerous small features that are tailor-made for the motion shooter who also deploys the old sound system when needed. Fuji getting there but isn’t at this same level.
5. IBIS. It works. Really well. I need it. Don’t have it with XT2, or XT3. More on this later.
6. Autofocus. It’s better, but I’m wondering if the XT-3 addresses some of this.

Sony bad. (Not really that bad.)

1. Cost. Looking at three times what the Fuji gear costs.
2. Size. Lens options are HUGE in comparison to Fuji, and this is a real issue with me when I have to carry so many other things.
3. Menus. EVERYONE complains about this, and sure, the Sony menus are complex, strange at times, slightly bewildering at others, but they aren’t that bad. I only had to YouTube ONE thing I couldn’t figure out. Don’t let this influence you at all.

Again, this system is tight. It really is. And a huge shout out to Sony for sending me this thing. They had no real reason to do so, but they did, so many thanks. Am I switching? No. If Sony gave me an entire system you bet your ass I’d switch, but I’m not asking for that nor do they have any reason to do so. I’m not a great person to sponsor because I don’t shoot that much and I’m never going to become “that” guy on social. Never. Is this Sony system superior to the Fuji? In some ways, yes. For sure. But are those advantages worth me selling and switching? No. But again, this is a hobby for me these days. And here’s the other thing. I really like the Fuji system. Small, light, inexpensive, great color, insanely good ergonomics, simple menus and very capable. Lastly, my eyesight SUCKS now. So using the Sony with manual focus with my Leica 50mm was great but geez, I actually really missed my autofocus. (Yes, the Fuji will hunt like crazy from time to time especially with the older lenses.)

So, here is the plan. This makes financial and common sense people. Sell both XT2’s. Buy XT3 then wait for next version of XH-1, which I’m guessing just might be called the XH-2. Stay with Fuji. I’ll still be out of pocket but not nearly as much and will still be able to take advantage of the four lenses I already own. In addition, I have a full Canon system that Blurb bought me, something I haven’t used it at least two years, maybe longer. Way too large, heavy and I frankly never made great images with that system. Not entirely sure why. Plenty of other people use it well. But maybe I can get Blurb to let me dump this Canon system and put the proceeds toward the Fuji? A guy can dream right?

So, if anyone is in the market for an XT-2 let me know. Crickets…….. I’m guessing I might end up donating them to a school or something. Just want to make sure they get used. They are in great shape. One owner, low miles, no accidents. Complete Carfax vehicle history report upon request.

If you are on the fence about switching to Sony or thinking about buying your first camera then, by all means, go Sony. I have SO many friends who switched to Sony in the last three years and not one of them has regretted their decision. In fact, most credit the Sony system as being the best gear they have ever used. And remember, Sony feels like they are just getting started.