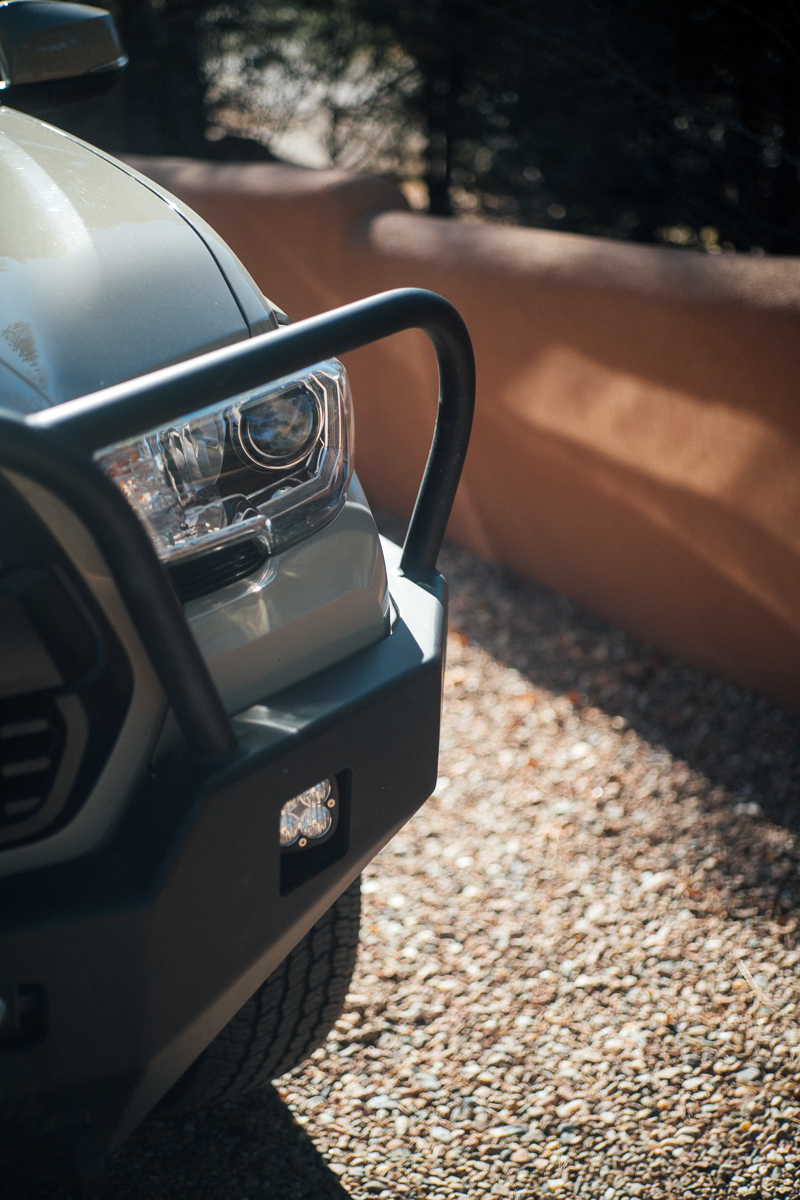 So back in the day cameras lasted a long time. Let’s just take Nikon for example and their original F1 model. This camera was created roughly ten thousand years ago. But it wasn’t until five thousand years ago that the F2 arrived. So you see what I mean? Things were built to last. Machines were simpler. People were less demanding. Now, someone dropped one of these original F1’s, which is what caused the dust cloud that killed the dinosaurs. Don’t get me started on history cause I will learn you what really went down.

But let’s move on to today. Literally today. It’s all about the camera. Not sure many of you losers know that, but it’s the God’s honest truth. What God? Any of them. All of them. Take your pick. I’m unboxing my new toothbrush right now. Stay tuned for the video. For some reason, some people out there still have faith in me. Not many. Just a few, but these few are tenacious in their belief in Uncle Dan. At least one of these people works for Sony and was nice enough to send me a camera to test. Now, like all things photography, I’m a bit late to the game. In camera terms, the A7riii is long in the tooth. This model is a grizzled old man, woman or transgender model that is graying at the temples and probably has a larger than normal prostate. BUT, this model is a fighter and was so good in its prime that no matter the age, this baby can still slug it out with the even the youngest of scrapers. In fact, this camera, or the previous versions of this model, really changed the photography world by ushering in the Age of Mirrorless. Sony saw an opening and went for it, which can’t be said for two of the other major players in photography, who in their infinite wisdom seemed to think mirrorless was a fad. In addition, Sony brought a new mentality to photography vendors, at least to the high-end camera maker, which was the “listen to the end user” approach. They were not alone (Fuji, Panasonic, Lumix, etc.), but in my opinion, they are still leading this charge. Sony has a look and feel to their brand that stands out. Just look at the Alpha site and compare it to anyone else.

One look at the A7riii and you will notice a BEVY of small features that were micro-improvements based on direct feedback from end users. And this speaks to the cameras’ audio and video capability as well. Yes, I’m going to use all these facets at some point, and you know I will mess them all up. Do as I say, people, not as I do. You should know this by now. One thing I detest is when people do camera reviews and they focus on every single technical detail of the camera, every single menu item, and then they totally half-ass the actual imagery made with the camera. You know what I’m talking about? Imagine someone shooting random shit like their feet in the snow, truck parts, hands and journals at a cafe. Unrelated, not particularly interesting stuff. You’ll never catch me doing that. The truth is that the vast majority of people doing camera reviews aren’t photographers. They are gear reviewers. And they provide a very useful service. I’m not one of those people. Nor do I often provide useful things. But stay with me. When I test a camera I’m only looking for a few very simple things. Why? Because I’ve been a photographer since 1988 and I know the exact ingredients I need for a camera to work. Remember, both of my cameras of choice for twenty-five years had neither a battery nor any electronics at all. They were just light-tight boxes with a viewfinder. So, I’m pretty easy to please.

Let me tell you about Sony. It works. The camera feels great in the hand. Almost the exact same size as my Fuji XT2 and my Leica M4. But the Sony is heavier than the Fuji because it is built like a tank and feels like the chassis is a bit thicker. Now, although I borrowed a fast Sony 85mm and a slow Sony 35mm, I also bought an adaptor so that I could use my old Leica glass, which is how these images were made. It works REALLY well. And I bought the close up version, so when I spin a little my Leica 50mm turns into a macro Leica 50mm. I’m happy about this because I can see my photography, at some distant point, becoming reduced to me with one body and my 50mm. And my notebook. Traveling. Just making snapshots. I think about this every day. Sad? Heroic?

I’d heard for years how bad the Sony menus were, but I have to say there was exactly ONE thing I couldn’t figure out how to do, which was turn off the screen. It was buried a few levels deep. I watched a horrible little YouTube flick and found the path. So, a manual focus lens, camera on aperture priority with exposure comp as my open/close tweak. Auto ISO set to the parameters I like best. Metering on that average thing, whatever they call it.

The vast majority of these cameras are set up the same, so once you find your few tweaks of the menus you really don’t need to revisit all that often. Now, when you add motion and audio you will find yourself menu diving more frequently, but for the rest of you, don’t sweat it. The menus are fine. Full frame. 42MP. Fast autofocus. Good battery life. (They only sent one so I’m a bit limited.) Full barrage of lenses and adaptors for your obscure or perverse lens needs. Oh ya, that silent mode….is totally silent. Full disclosure, I thought I broke the camera. TOTALLY silent. It works. Just shot hand held motion with my manual Leica lens and it’s rock steady. The in-camera IBIS works, which is HUGE for me with motion now being a part of my life. In fact, I have an assignment on Tuesday and I will attempt to do the entire thing with the Sony rig. IF I can find a way to make it with one battery. I think I’ll take the Fuji in reserve.

So for me, it all boils down to money. Cost. Expense. The Fuji system works well. Okay, I have to say, the return to full-frame feels good, and with a few of my new projects the much larger files will come in handy and might also open up some printing options I did not have before. But, either system works. If money was no issue I’d buy the Sony. I might wait for the A7r4, which I’m sure is arriving at some point in the near future, or I would wait for the price to drop on the 3 and get one. What will I do? Don’t know.

But what I will actually do, at some point in the next 28 days, is really shoot this mother%$%$#@. I need a real shoot so I can really make something solid. I might be back in the desert or might even hit the border wall near San Diego. Something. Anything. Stay tuned.